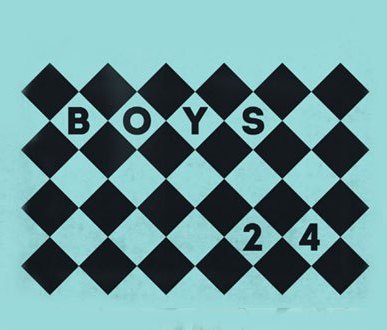 After a year and a half, the “Boys24” project has come to an end with 9 finalists announced.

On August 12 at 6 p.m. KST, “Boys24” broadcast their final stage on V Live, where the nine members who would debut were announced. Before the announcement, 26 members of “Boys24” put on their final concert.

“Boys24” began their series of concerts in August last year, after the end of their reality program, and have completed 260 concerts since then. To commemorate their hard work, the boys wrote supportive messages for their leaders during the concert.

The final 9 are as follows:

Congratulations to the finalists and the hardworking members of “Boys24!”