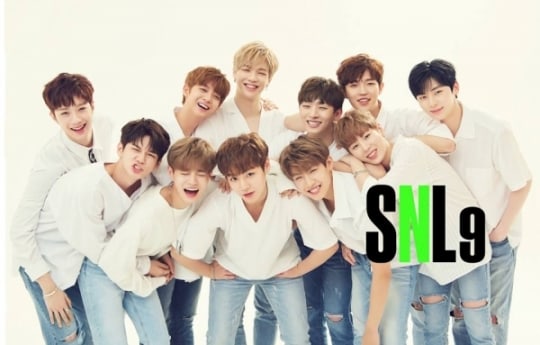 The Wanna One boys added to the repertoire of “SNL Korea 9’s” infamous “3-Minute Boyfriend” segment.

In each of these segments, Wanna One members played the dream boyfriends of SNL cast member Lee Se Young. But their idealistic traits are quickly taken to the extreme and cause hilariously troublesome situations.

First up was Park Ji Hoon as a boyfriend who compulsively saves mementos of their relationship. At first, this habit seems adorable, but Lee Se Young quickly is put off as he starts filling his pockets with ridiculous items!

Next was Bae Jin Young who came on as the romantic comic book boyfriend. After wowing Lee Se Young with his dramatic piano skills and intense gazes, the flowery scene quickly turns south as other aspects of comic book stories don’t translate as well into real life!

Ha Sung Woon made his appearance as the boyfriend who “makes your heart beat faster” and takes care of everything. However, it turns out there are many, many different ways someone can make your heart race!

Next was Lee Dae Hwi as the “winking boyfriend.” At first, Lee Se Young finds herself recharged by her boyfriends encouraging winks. But when he starts spreading this recharging winks to everyone else around…

Last up was Ong Sung Woo, who sweetly cheered up Lee Se Young, who was failing school, with his silly faces. When she tells him to always cheer her up that way, he takes her too seriously and starts making her laugh at the most inappropriate moments!

Which 3-minute boyfriend was the most hilarious?