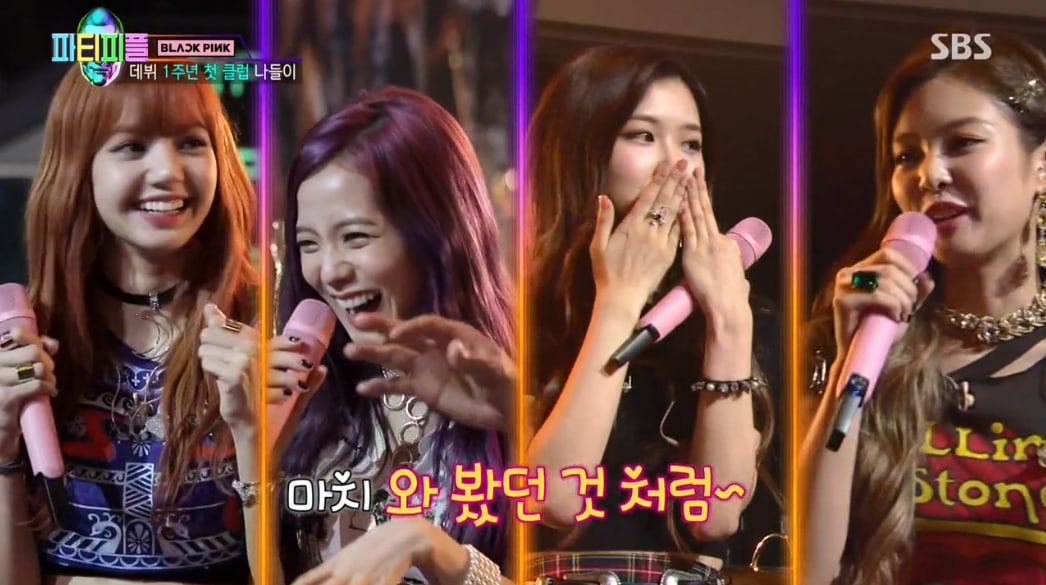 On the latest episode of SBS’s “Party People,” Park Jin Young asked the members of BLACKPINK if there are things their agency has banned them from doing.

Park Jin Young was quite surprised to hear the list of bans by YG Entertainment that included driving, alcohol, cigarettes, clubs, dating, plastic surgery, and tattoos. Jennie said some things are okay “as long as we receive permission from CEO Yang Hyun Suk first,” but Jisoo joked, “Almost everything is banned.”

Ironically enough, by appearing on “Party People,” the BLACKPINK members were able to break two of the bans (drinking and clubbing) with another entertainment agency’s CEO.

Which of the bans do you agree and disagree with?