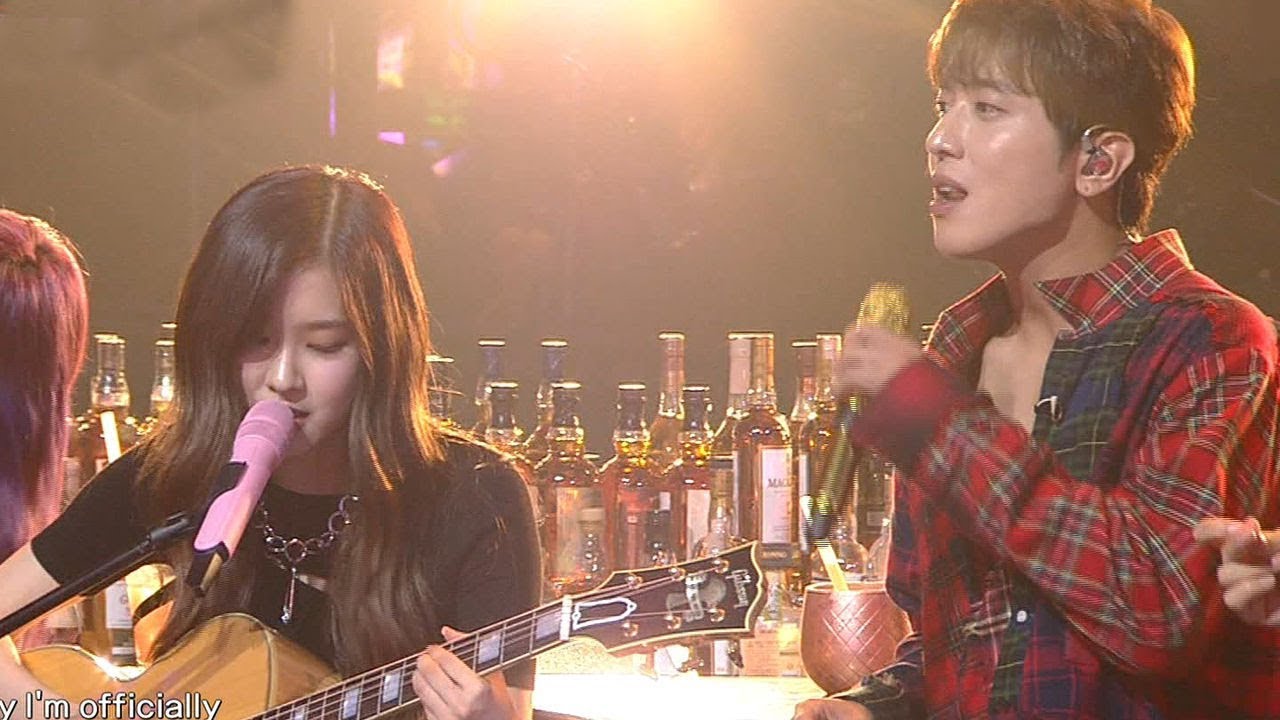 In the latest broadcast of Park Jin Young’s “Party People,” CNBLUE’s Jung Yong Hwa and BLACKPINK’s Rosé got the chance to showcase some of their guitar and singing skills.

During the segment called “Song I Want to Steal,” where an artist can perform another artist’s song of their choosing, Jung Yong Hwa chose to put his own spin on BLACKPINK’s “Playing with Fire.” He changed the song from a minor key to a major key in order to give it a more acoustic feel.

After watching his performance, Jisoo called it refreshing and said it made her want to join in and sing. Rosé asked if Jung Yong Hwa could come as a guest to their next concert, to which he happily agreed.

See Also: CNBLUE’s Jung Yong Hwa Reveals What He Would Do If He Gets Caught Dating

Jung Yong Hwa then revealed that he had seen a clip of Rosé playing the guitar and complimented her skills. He let Rosé borrow his guitar, and together, they performed an impromptu duet of “Officially Missing You.”