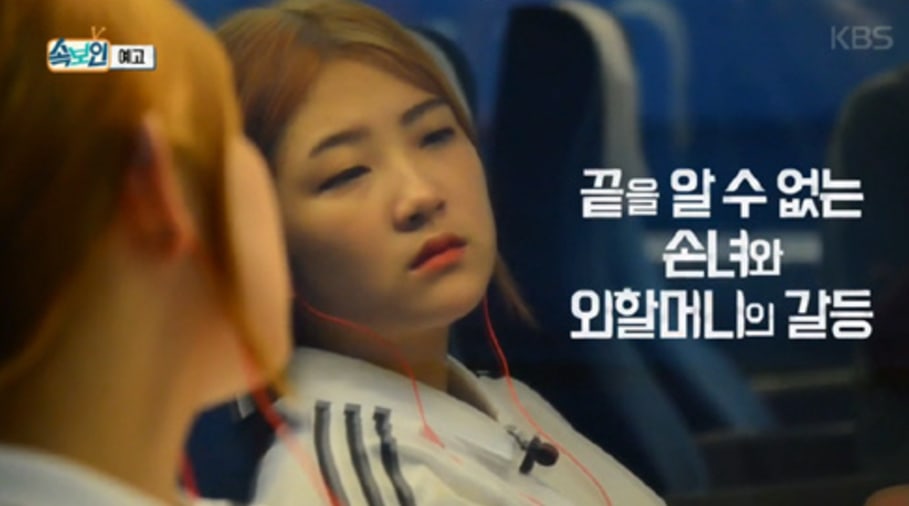 Choi Joon Hee, the 14-year-old daughter of late actress Choi Jin Shil, has been released from the hospital.

After being admitted to a hospital in Seoul on August 8, she was discharged three days later on August 11. Comedienne Lee Young Ja, who is known to have been close to Choi Jin Shil and her children, helped Choi Joon Hee with the hospital discharge process.

After being discharged from the hospital, Choi Joon Hee did not return home to her brother and maternal grandmother. Instead, she decided to stay with her grandaunt, a close family friend who is not directly related to her by blood but raised her since she was born.