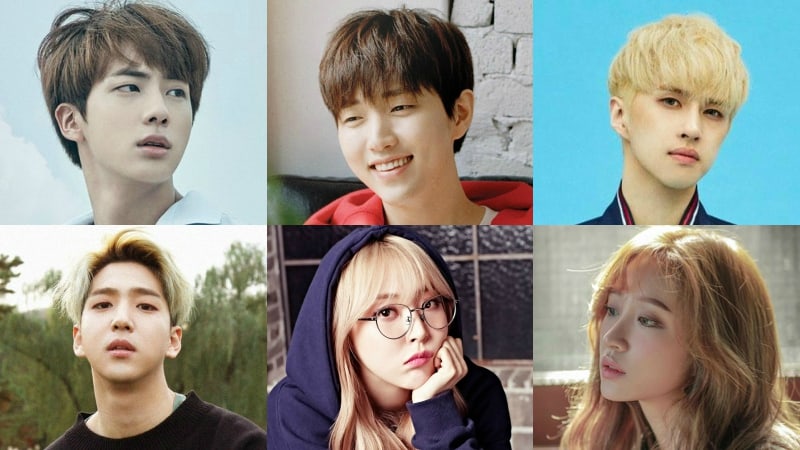 Recently, “Weekly Idol” producing director (PD) Kim Dong Ho sat down for an interview to celebrate the show’s sixth year anniversary and talked about how far the show has come since the beginning.

Kim Dong Ho said, “We started as a program that used computer graphics for guests because we couldn’t get real guests on the show and now, we are a program that almost all idols go on at one point in their careers. When I think about this, I still surprise myself.”

Next, he was asked who the most memorable idol guest was, and he chose G-Dragon and BIGBANG.

He said, “Starting from the first episode, we kept mentioning how we wanted G-Dragon and BIGBANG on the show, and their appearance was the most memorable. Even after their appearance was decided on, they never said ‘No’ and did everything we asked them to during the recording. We were moved by how they approached the show with an experienced and hard-working attitude.”

Finally, Kim Dong Ho was asked who he wants to bring on as guests. “I want to recruit idols that are close with each other,” he replied. “For example, there are BTOB and Apink, who work very well together on variety programs. There is also the ’92 liners club, which consists of B1A4’s Sandeul and Baro, VIXX’s Ken, BTS’s Jin, EXID’s Hani, and MAMAMOO’s Moonbyul.”

Who do you hope to see next on “Weekly Idol?”

BIGBANG
G-Dragon
Weekly Idol
How does this article make you feel?