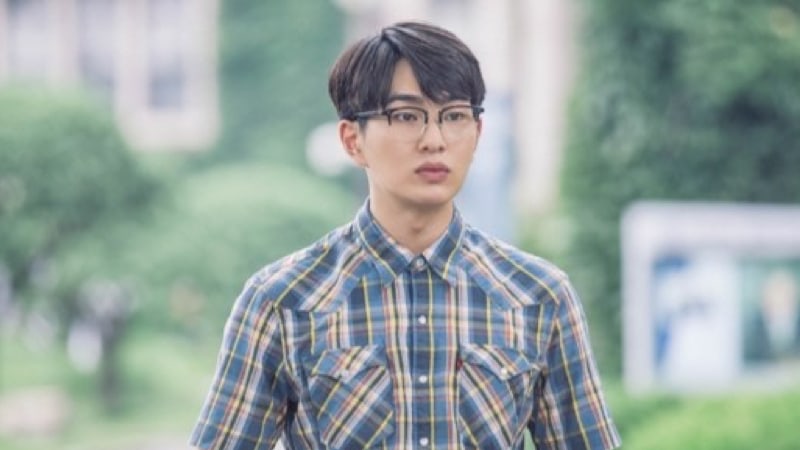 JTBC’s “Age of Youth 2” has released a statement regarding SHINee’s Onew following his sexual harassment allegations.

On August 12, the singer was accused of sexually harassing someone at a club event. However, these charges were dropped after the individual acknowledged the misunderstanding.

Following the incident, a source from JTBC came out on August 13 with a statement that said, “Onew is still in the middle of complying with the investigation. We haven’t discussed whether he’ll be stepping down from the drama.”

Since news broke of the incident, many have been asking for Onew to drop out of “Age of Youth 2,” where he’ll be playing the role of an engineering student who knows nothing about dating and romance. Those opposing the singer’s role in the drama have said it would be difficult to watch him play such an innocent role after being charged with sexual harassment.

On the other end, there have also been many people supporting the singer, pointing to the fact that all charges were dropped and that there was a misunderstanding. These people have said that it’s unjust for Onew to be forced to step down after he has worked so hard to get where he is today.

Onew
Age of Youth 2
How does this article make you feel?