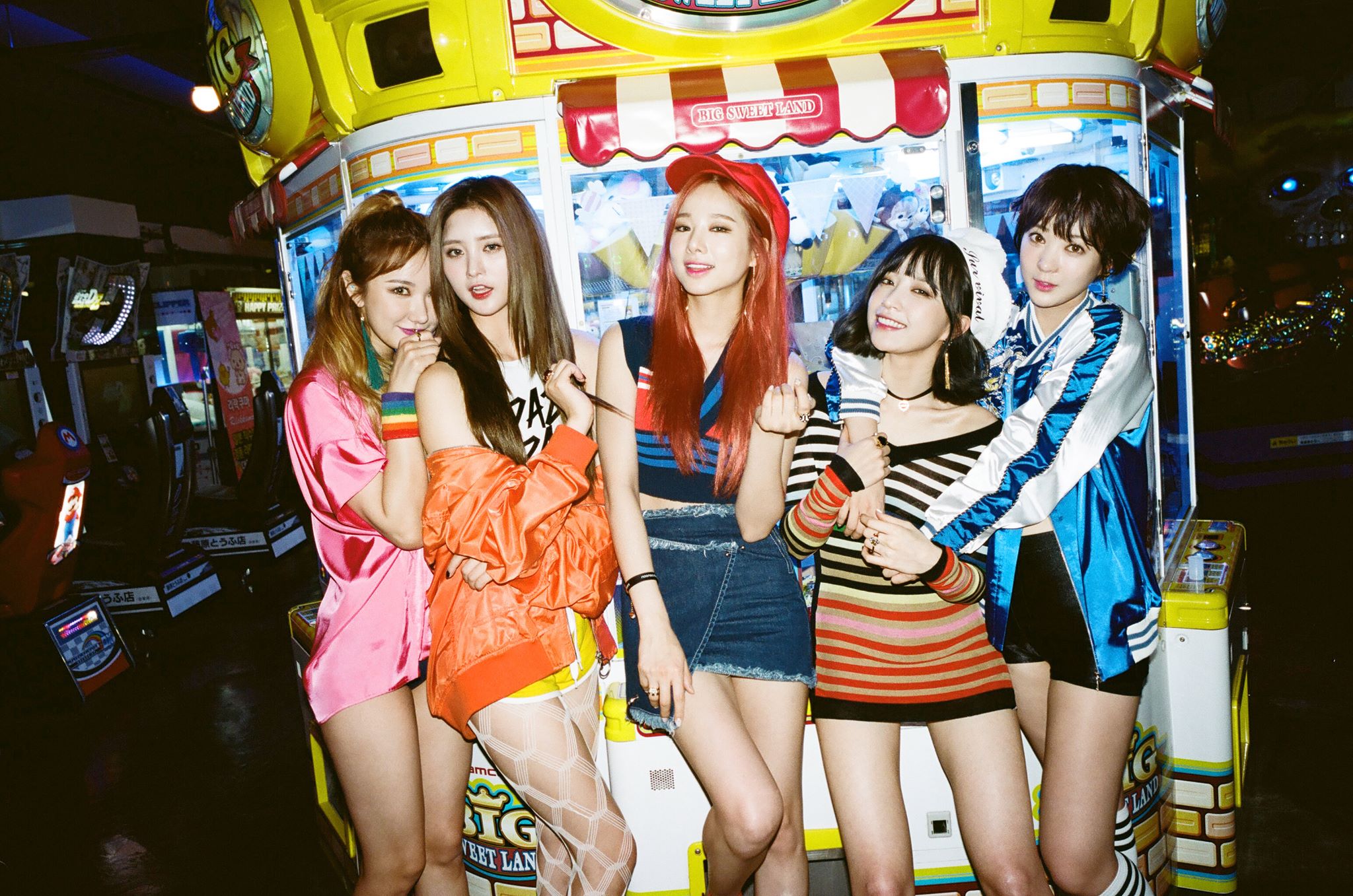 Fans of EXID were treated to an amazing surprise when member Solji, who is currently taking a break from all activities to focus on treating her hyperthyroidism, joined her fellow EXID members on stage.

EXID held their “EXID Asia Tour in Seoul 2017” concert on August 12 at Baekyang Hall in Yonsei University. The four members of EXID excluding Solji prepared a strong setlist of individual and group performances for their fans. Not only did they perform hits like “Up & Down” and “Night Rather Than Day,” the members also performed hidden gems from their discography like “With Out U.” 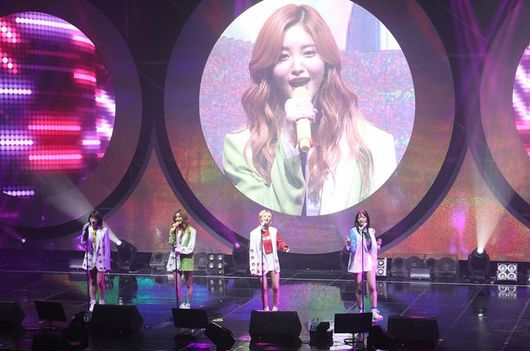 For their encore song, EXID sang “Spring, Summer, Autumn, Winter” and expressed their love for their fans through the lyrics. However, the music suddenly stopped and all the lights turned off after the first verse.

With everyone confused as to what was going on, Solji emerged from the back of the concert hall to sing her part of the song. Everyone, both EXID and their fans, is said to have shed tears of joy when they saw Solji return.

Solji said, “I came because I missed you all. I’d been waiting for an hour to get up here and sing, and not even the other EXID members knew I was coming. I didn’t think they’d cry so much, and I was surprised to see Junghwa cry as much as she did when we won first place for the first time. I’m focusing on my treatment and am exercising a lot. I promise to return soon.” 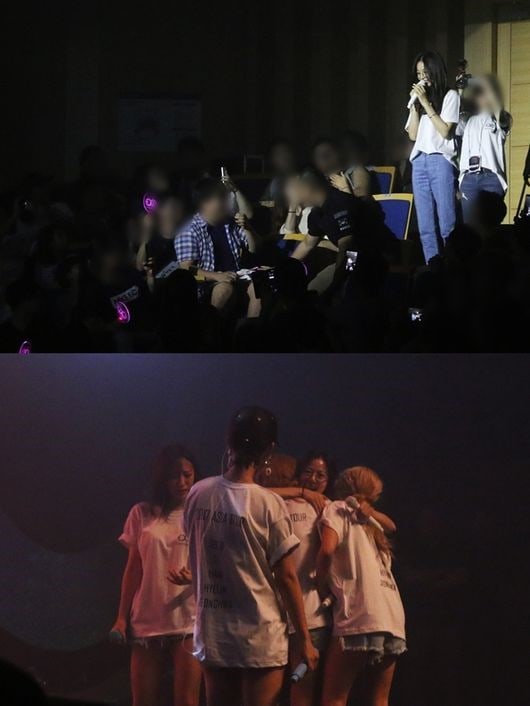 EXID’s agency Banana Culture further explained on August 13, “Not even the other members of EXID knew that Solji would be coming. She attended the concert with her family and made a surprise appearance. Because the other members weren’t in on the surprise, they thought they had screwed up their concert when all the lights turned off. All of the members cried a lot when they saw Solji.”

The representative went on to add, “The members said they were very happy to perform at the concert together because it was meant to commemorate their fifth anniversary. They were so happy to be able to perform for their fans as a complete group.”

When asked if this meant that Solji would be resuming her activities as a member of EXID, the source stated, “No. She’s not ready to return yet. She’s been focusing on her treatment and increasing her exercise regime because she wants to return. But she’s not fully healed yet.”

We wish Solji the best of luck in her recovery process!