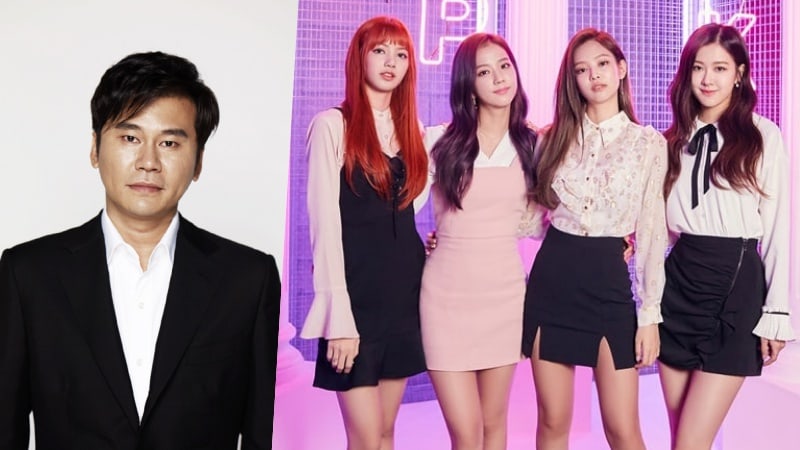 The members of BLACKPINK revealed an interesting story behind one of their debut tracks, “BOOMBAYAH.”

While appearing on SBS’s “Party People” with CNBLUE’s Jung Yong Hwa, the members of BLACKPINK opened up about what kind of music they want to pursue, and interesting behind-the-scenes stories of their activities. 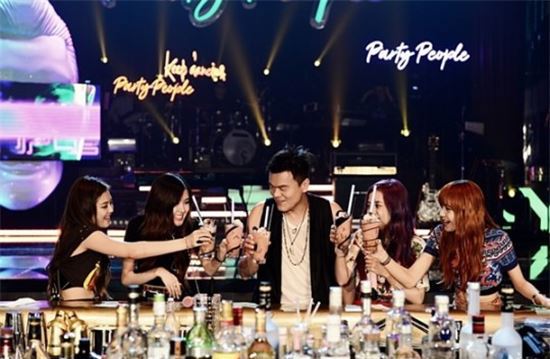 When MC Park Jin Young asked, “You recently celebrated your first anniversary. What kind of music do you want to pursue in the future?” Jennie replied, “I want us to do more performances that are closer to ‘Black’ [than ‘Pink’ in BLACKPINK]. We have yet to perform a fierce hip-hop song.” 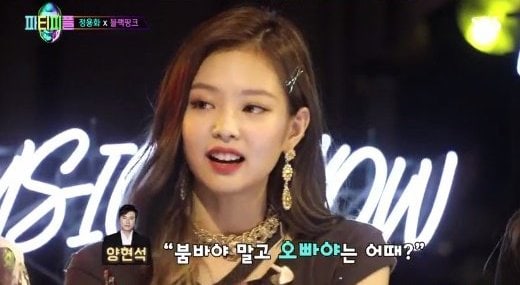 Park Jin Young also asked BLACKPINK if they have any interesting stories behind their songs and Jisoo revealed, “‘BOOMBAYAH’ is actually not the original title for the song. It was changed to that.”

Jennie went on to further explain, “The original title was ‘Oppa-yah.’ Yang Hyun Suk asked us what we thought about that instead of ‘BOOMBAYAH,” and Jisoo added, “The phrase ‘Oppa‘ is scattered throughout the song and we felt like if the title was ‘Oppa-yah‘ as well, it would feel like the whole song was about finding an Oppa.” 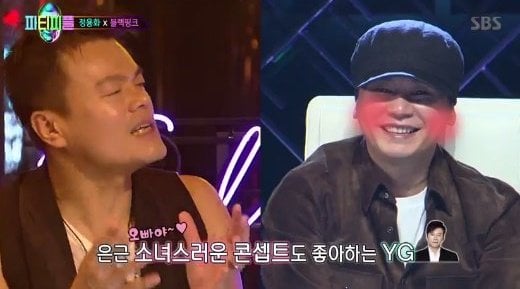 Do you think BLACKPINK made the right decision to go with “BOOMBAYAH” rather than “Oppa-yah“?