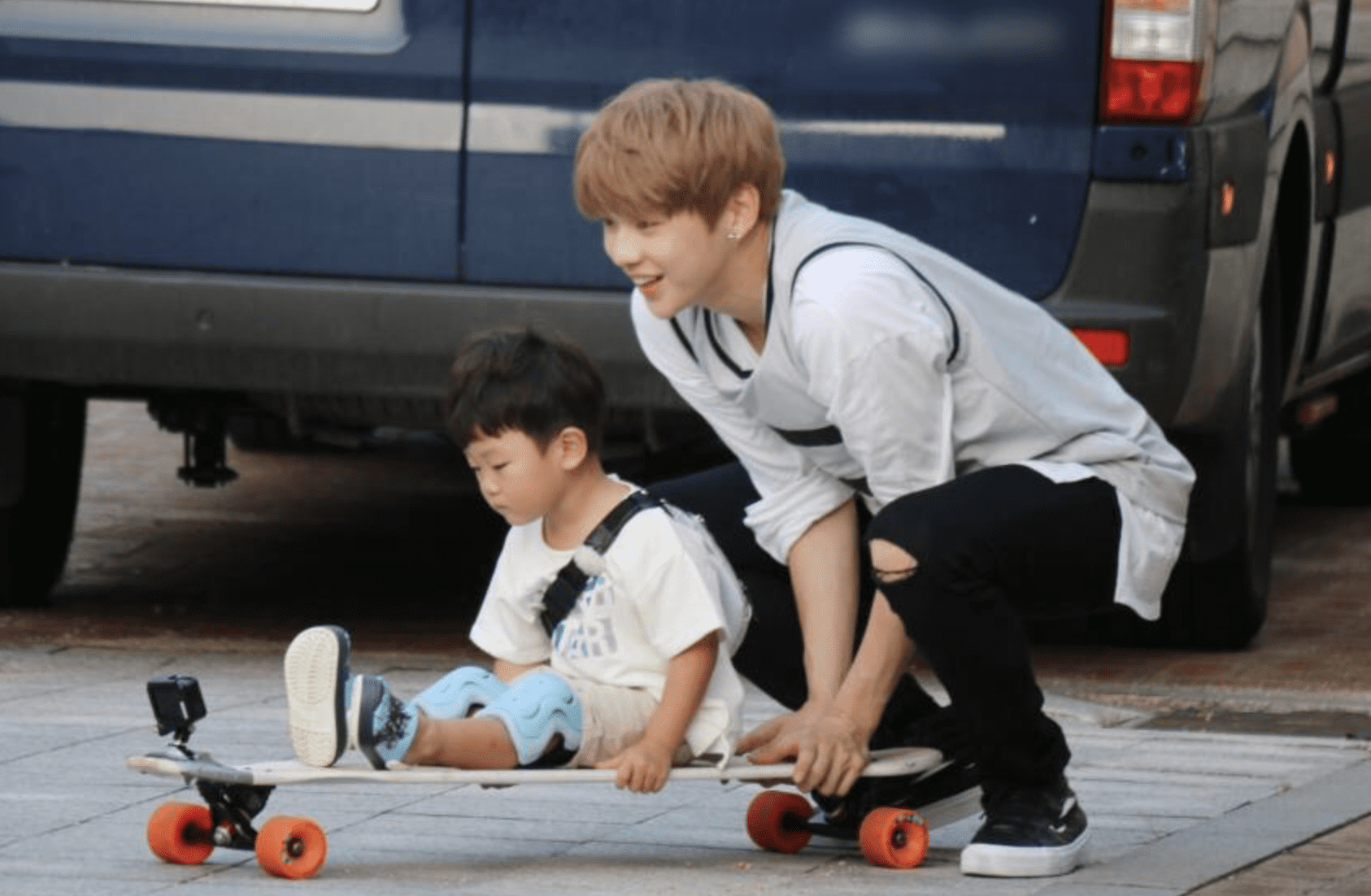 On August 13, Kang Daniel and fellow Wanna One members appeared on KBS2’s “The Return of Superman” and babysat Si An (formerly known by his nickname Daebak) and his sisters.

When they went to skateboard at a park, Kang Daniel helped Si An put on his safety pads before going for a ride. While Kang Daniel bent down to put on Si An’s knee pads, he explained, “If you don’t put these on, you will get hurt. You must put on safety pads.” 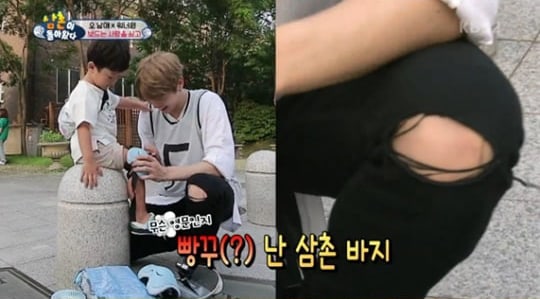 Kang Daniel responded considerately to Si An’s innocent question. “I did. If you don’t put on safety pads, you can get hurt like me,” he said. The two enjoyed their time as Kang Daniel pulled Si An on a skateboard. 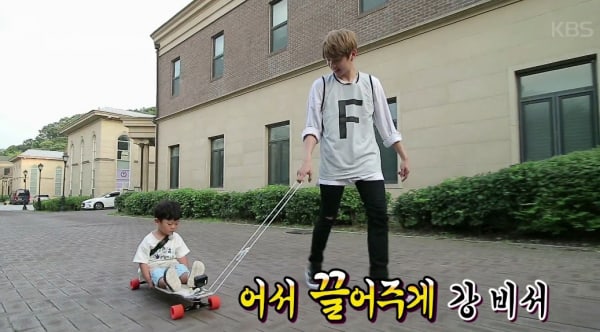 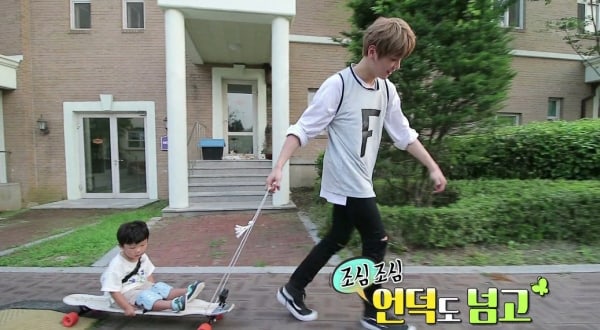 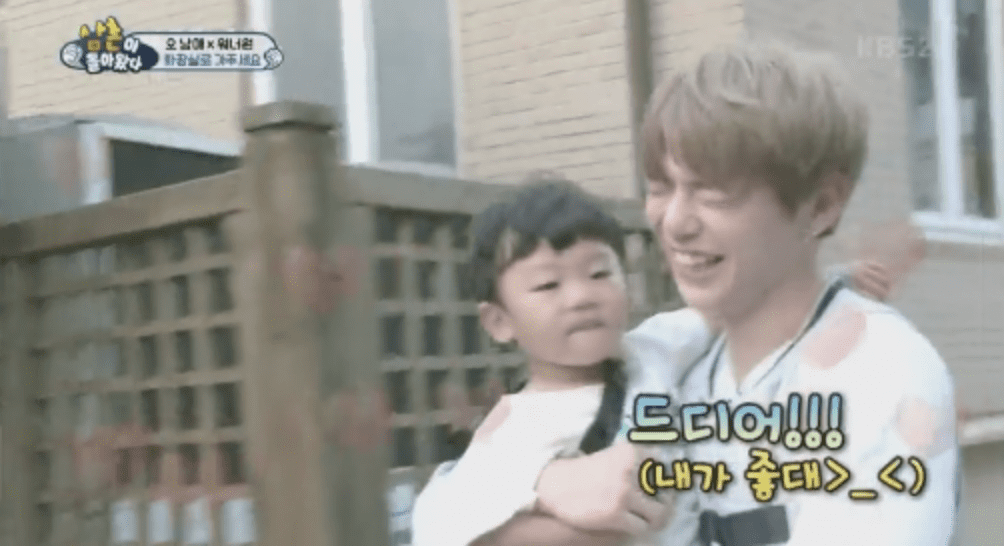 Afterwards, Kang Daniel earned Si An’s trust, as Si An announced, “I like uncle the best!”

The Return of Superman
Kang Daniel
Si An
How does this article make you feel?