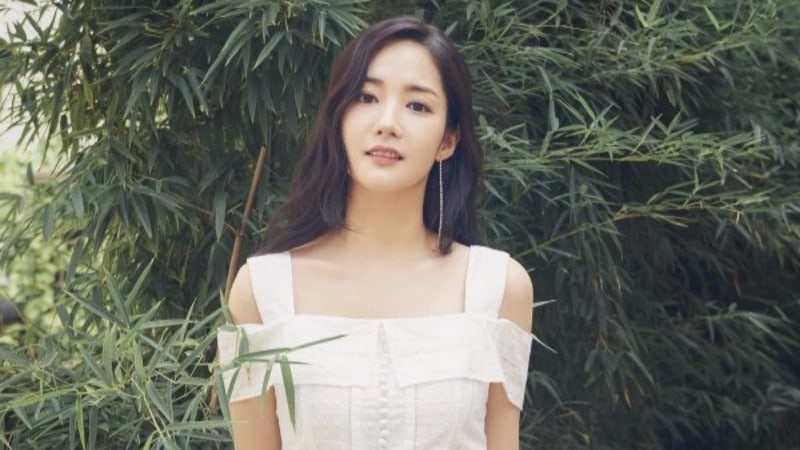 Park Min Young revealed in an interview that she still keeps in touch with Lee Joon Gi, who was previously her partner on variety show “My Ear’s Candy.” 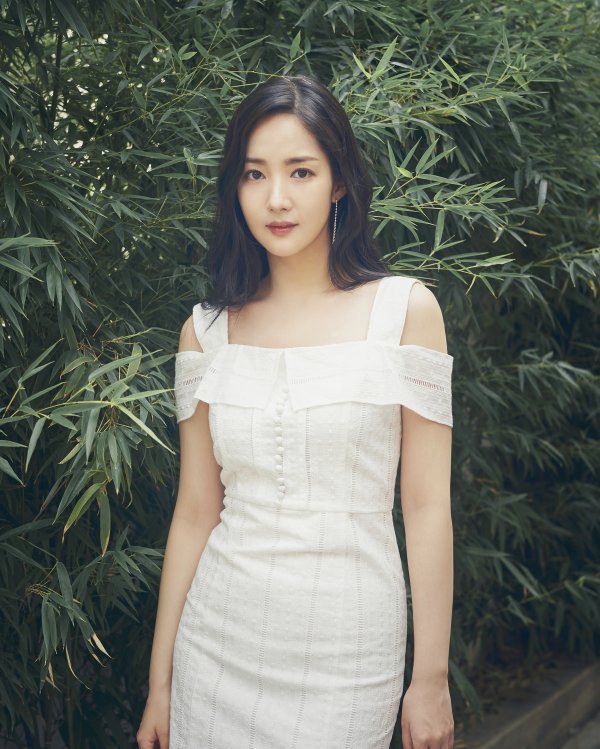 She said, “The program was a time of healing for me, just like traveling. When I was on ‘My Ear’s Candy,’ I was feeling frustrated because of my acting. I cried during the last phone call with Lee Joon Gi. I told him that I was not happy with my acting because I always play the same type of role.”

She continued, “He then said, ‘What are you talking about? You are a great actress who is able to portray a wide range of characters.’ At that moment, I became emotional. I thought at this moment that variety programs are great as well. I still keep in touch with Lee Joon Gi from time to time.”

In regards to this, Park Min Young commented, “Of course there are some parts that I wish had gone better, but my heart fluttered while watching the program myself. Though the show’s concept is friendship between females and males, the way the episodes were edited made it seem romantic. My actions were more interesting and immersive to the viewer so I enjoyed watching it.”

In the same interview, Park Min Young also revealed that she was a fan of “Three Meals a Day.” She said, “I would love to be a guest on ‘Three Meals a Day.’ I love cooking, and I currently take cooking classes.”

Lee Joon Gi
Park Min Young
My Ear's Candy
How does this article make you feel?