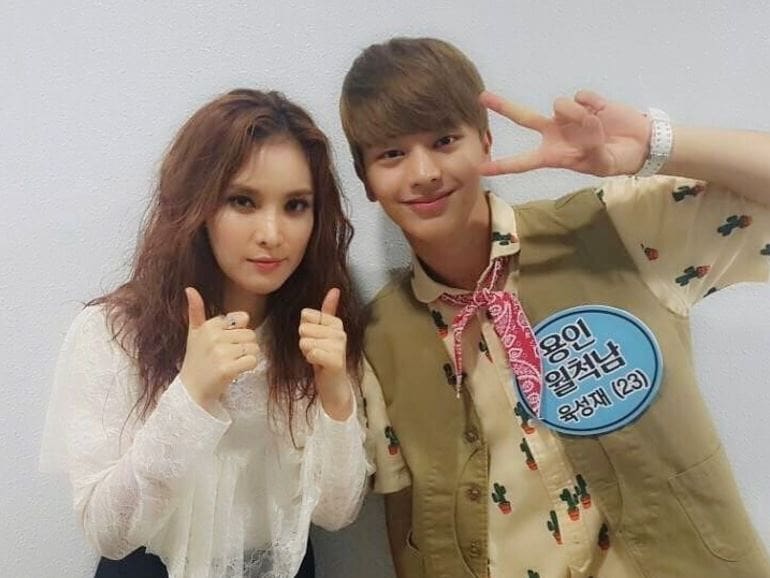 Watch: BTOB’s Yook Sungjae and Gummy Move The Audience With Their Performance On “Fantastic Duo 2”

BTOB’s Yook Sungjae and Gummy wowed the audience with their honey voices on the latest “Fantastic Duo 2” episode! 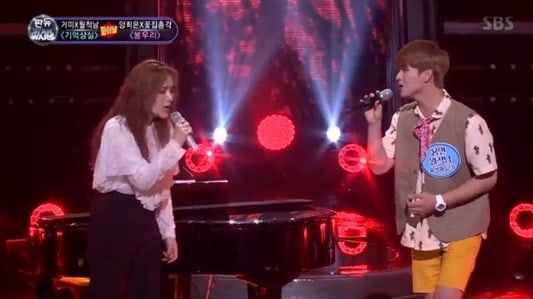 On August 13, the final battle between Gummy and Yang Hee Eun ensued. First off, singers competed for Yang Hee Eun’s duo partner spot, and B1A4’s Sandeul was chosen as her partner. He became the center of attention as he shyly sang “Love Me Tender.”

On the other hand, Yang Hee Eun and Sandeul sang, “Mountaintop.” They started off the song with a unique narration and continued their performance as if they were conversing. This touched many viewers. 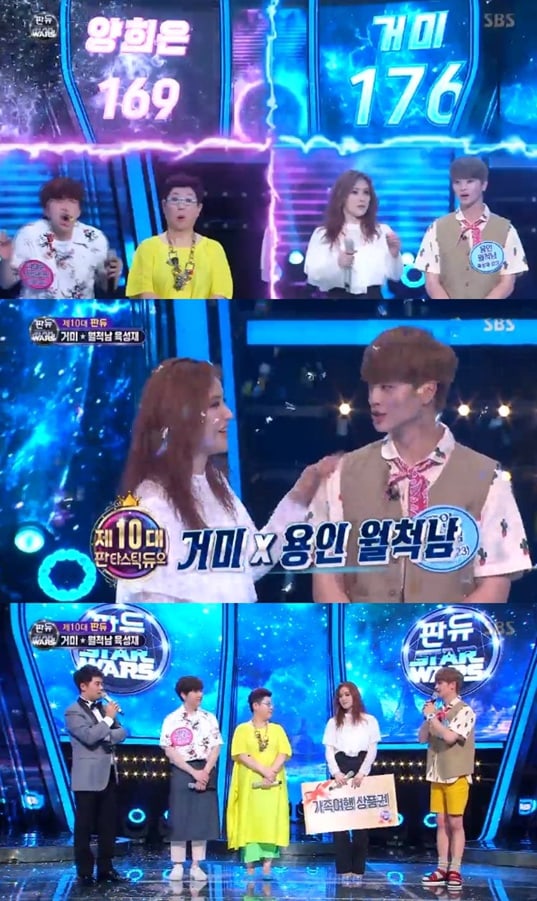 After both of their amazing performances, the final winner of the episode was revealed. Gummy and Yook Sungjae took the crown with 176 votes, while Yang Hee Eun and Sandeul earned 169 votes.

BTOB
Yook Sungjae
Gummy
How does this article make you feel?