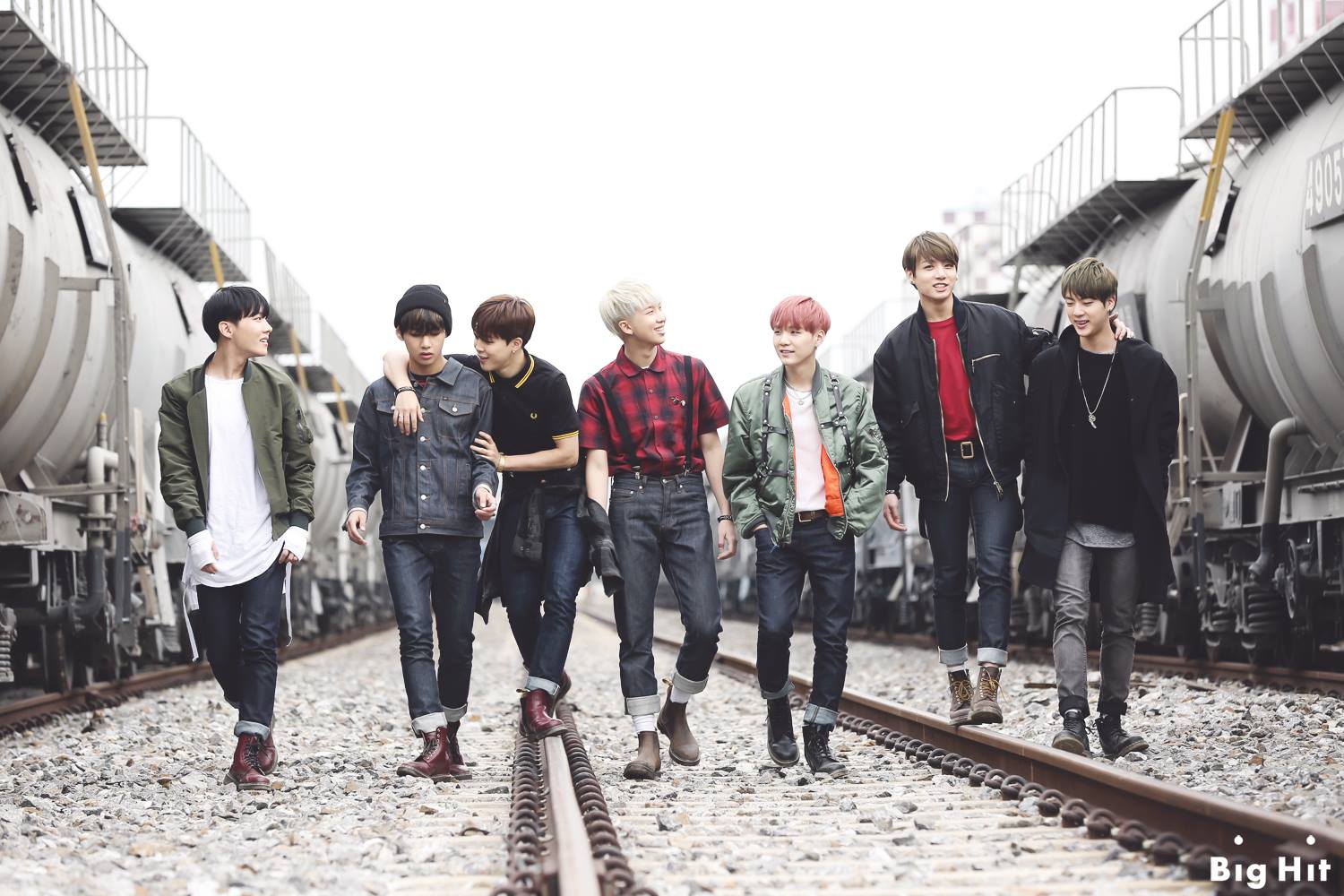 BTS has shared a diary entry entitled “The Most Beautiful Moment in Life: The Notes,” written by Jin’s character.

The entry, which was shared on August 14, includes a retelling of the events of a critical night for the group’s characters from Jin’s perspective. It uses the members’ real given names, referring to Jin as Seokjin, V as Taehyung, Rap Monster as Namjoon, and J-Hope as Hoseok.

Read the diary entry below:

“After we returned from that sea, we were all alone.

“We didn’t contact each other, as if we’d planned not to. We could only guess at each other’s existence through the graffiti that was left on the streets, the gas station with its lights still shining brightly, and the sound of the piano that came from the old building. All of those times, the afterimage of that night would come back like a ghost. Taehyung’s eyes that shone like a flame, the way they looked at me as though they had heard something they couldn’t believe, Namjoon’s hand that had stopped Taehyung, me who couldn’t take it and ended up swinging at Taehyung with my fist.

“I couldn’t find Taehyung who had run out, and when I went back to our lodgings at the seaside, no one was there. The only reminders of the events of a few hours before were a broken glass cup, blood that was starting to stain, and broken pieces of snacks. There was a photo that had fallen in there. In the photo that had a background of the sea, we were together and laughing.

“‘They say that Jungkook was in a car accident that night.'”

“The Most Beautiful Moment in Life” was one of BTS’s previous series, which spanned over two mini albums of that name and their “Young Forever” compilation album.

Meanwhile, the group recently released a look at their upcoming “Love Yourself” series through stunning individual posters on August 11, which were followed by another set of posters the next day that gave more hints at the storyline of their new series. “Love Yourself” has been described by BTS’s agency BigHit Entertainment as a series that will continue on into 2018.