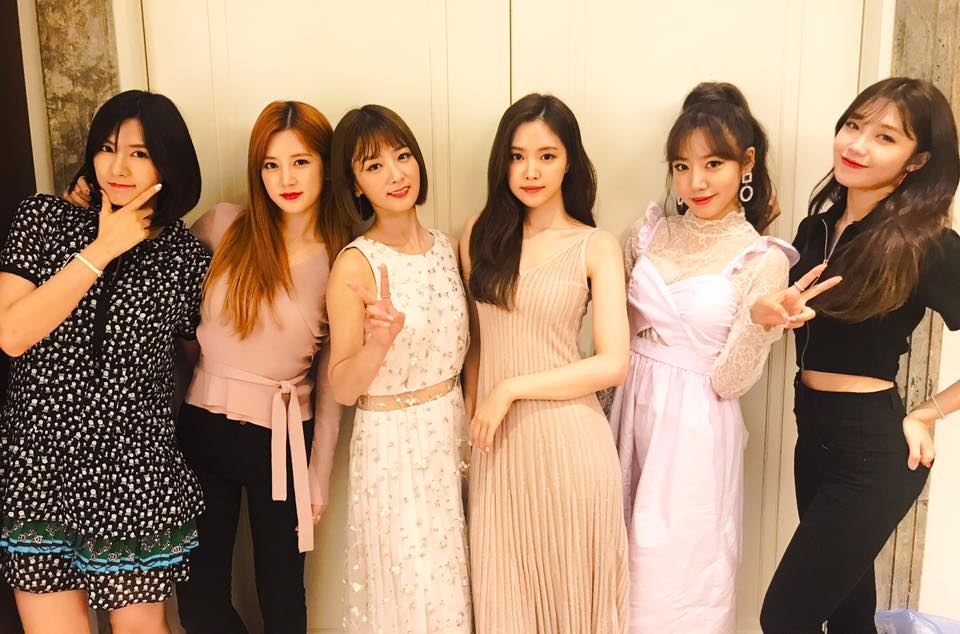 The tweet reads, “We are announcing the official color of Apink and PANDA! Are you ready to have a relationship sweeter than strawberry milk, which has pink and white mixed into it?”

The image in the tweet reveals that the color is called “Strawberry Pink.”

Apink recently made a comeback in June with their hit song “Five,” with earned them six wins on music shows.

What do you think of Apink and PANDA’s official color?