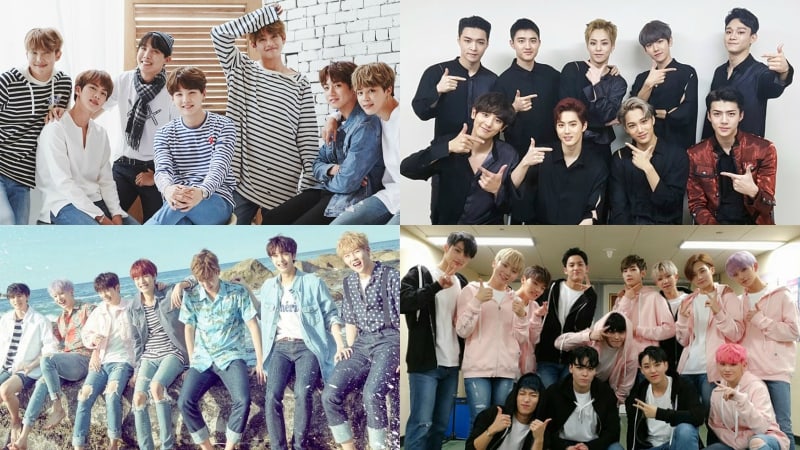 The Teen Choice Awards announced the nominees for their Choice International Artist award, with four K-pop boy groups on the list.

Fox’s Teen Choice Awards are set to be held on the evening of August 13 at the Galen Center in Los Angeles. Earlier that day, a list of nominees for the Choice International Artist award was shared via Twitter.