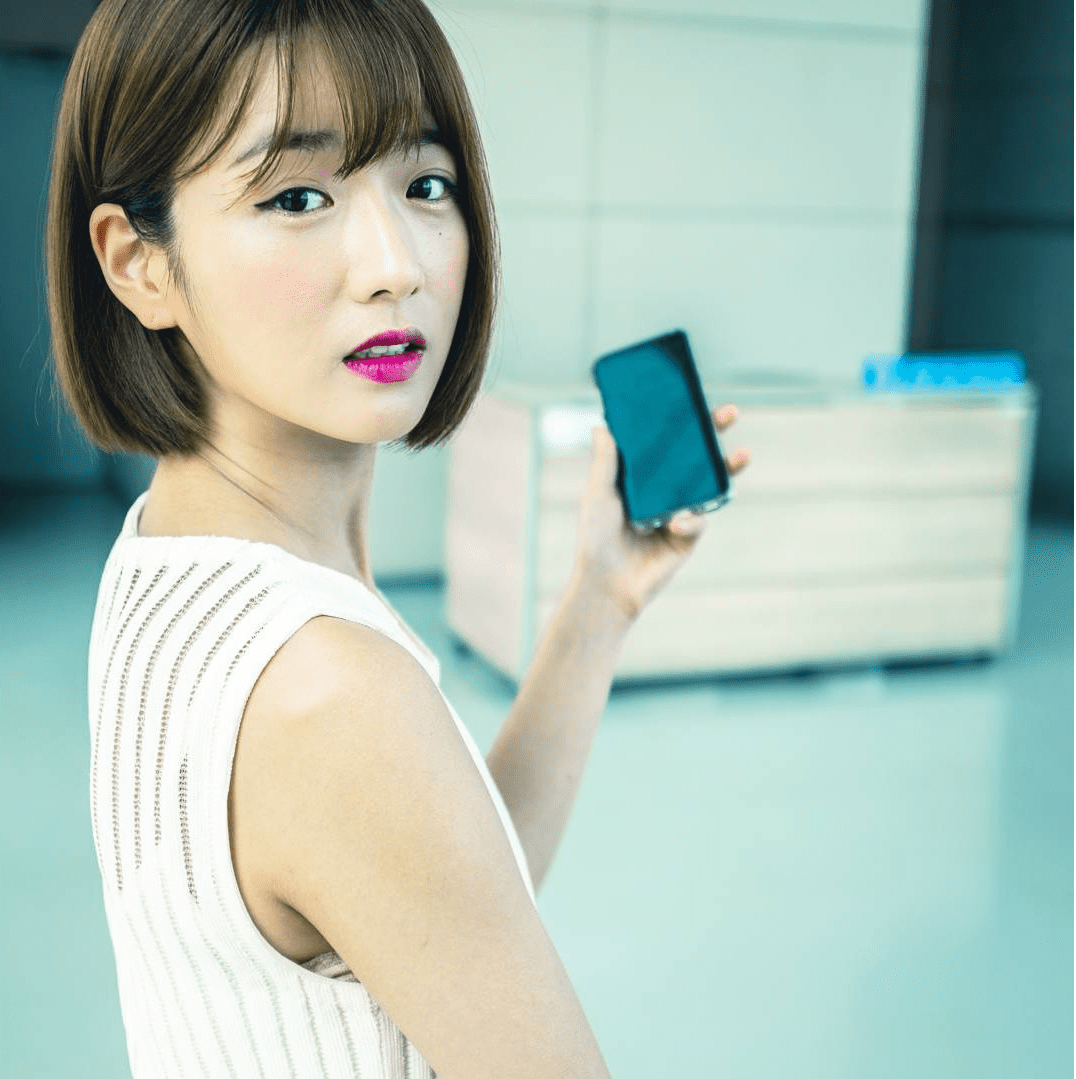 Apink’s Bomi is the latest celebrity to join Instagram!

The idol recently celebrated her 24th (international age) birthday on August 13. To mark the day, she opened a public Instagram account for the first time.

Bomi is the last member of Apink to get Instagram, with all the other members having opened accounts in the past couple of years. Many of them even used their accounts to publicly congratulate Bomi on her birthday.

In her first post, Bomi uploaded a picture of herself with the caption, “Is this… how you post?”

Apink as a group opened an Instagram earlier this year and recently officially announced their fan colors.