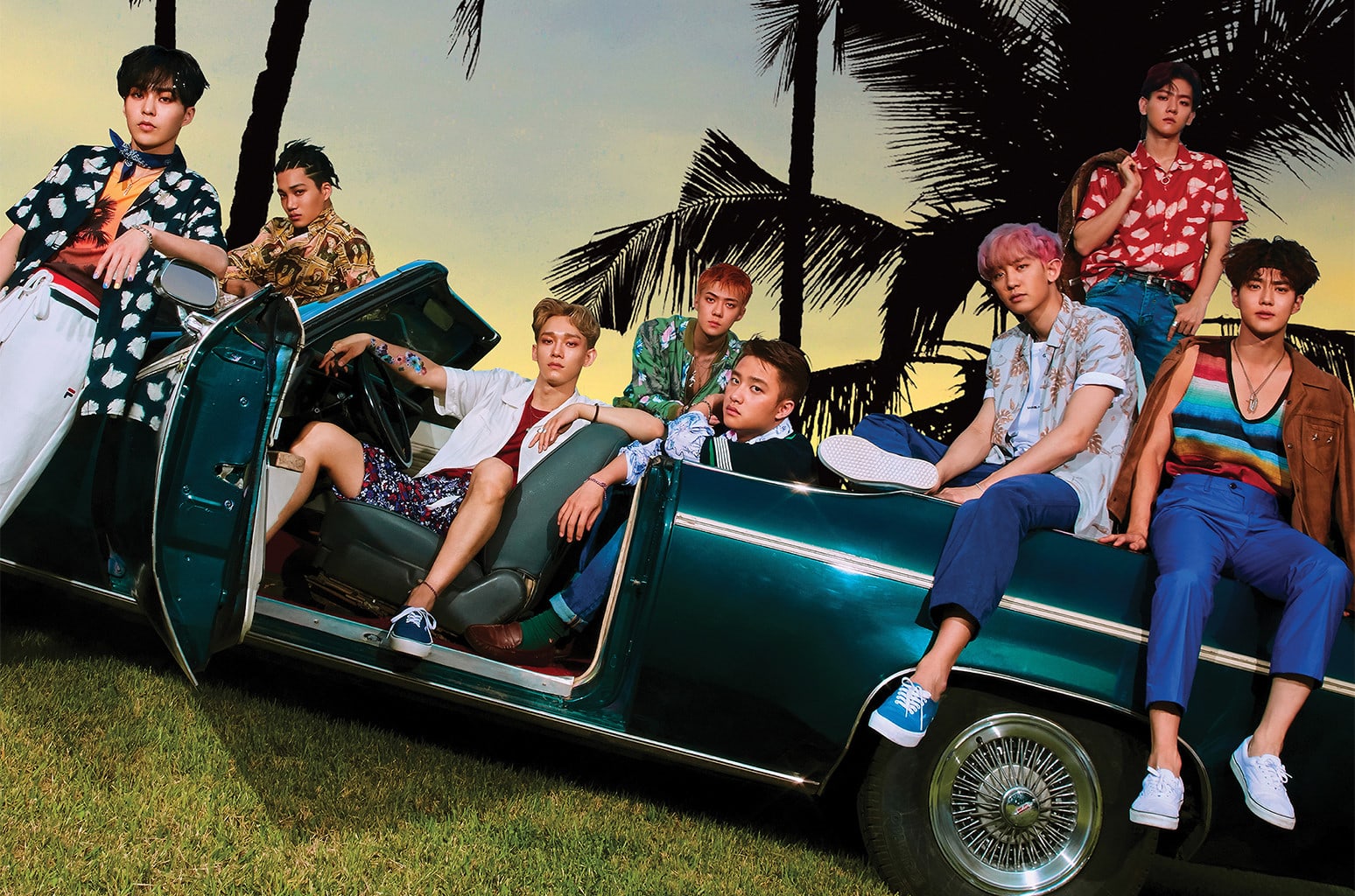 According to Gaon, EXO’s fourth studio album “The War” has sold a total of 1,012,021 copies so far, making this their fourth album to exceed a million sales. The album was released on July 19, so it only took them approximately 24 days to achieve this incredible feat.

In regards to their quadruple million milestone, EXO commented, “It hasn’t even been a month since our album came out, so it’s unbelievable that we already sold over a million copies. We’ll work really hard to repay all the love we’ve received.”

They then added, “We’re grateful to all our fans who made this possible. We will continue to return with better music and performances.”

Back in 2013, EXO was the first group in 12 years to sell a million physical copies of their first album. They then surpassed the 1 million mark with their second album in 2015, and officially became a triple million seller last year with “EX’ACT” and its corresponding repackaged album “LOTTO.”