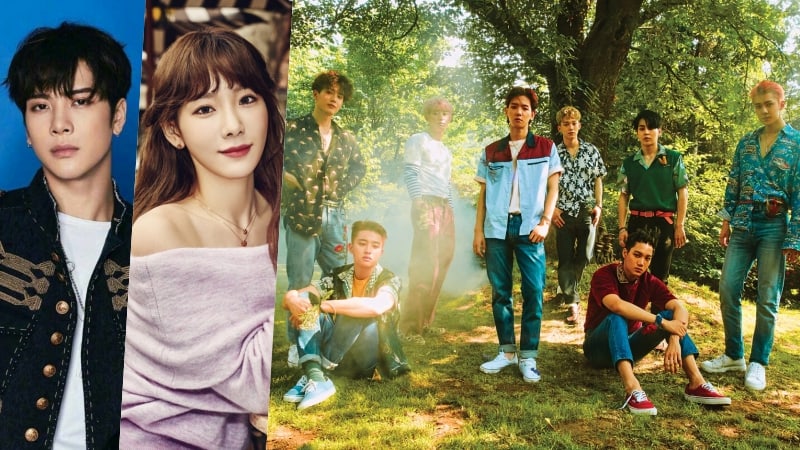 The Asia Song Festival has unveiled details for this year’s show!

The event will be held for three days from September 22 through 24 in Busan with the theme “Asia is One.”

On the first day, a conference on property rights will be held with domestic and international industry officials in attendance.

Live festival “Fall in Music” will be held on the second day. Korean artists San E, BewhY, Vanilla Acoustic, and Eddy Kim, and international artists MOCCA from Indonesia and Erik from Vietnam will be performing.

Tickets for the 2017 Asia Song Festival will be sold online via Melon Ticket.