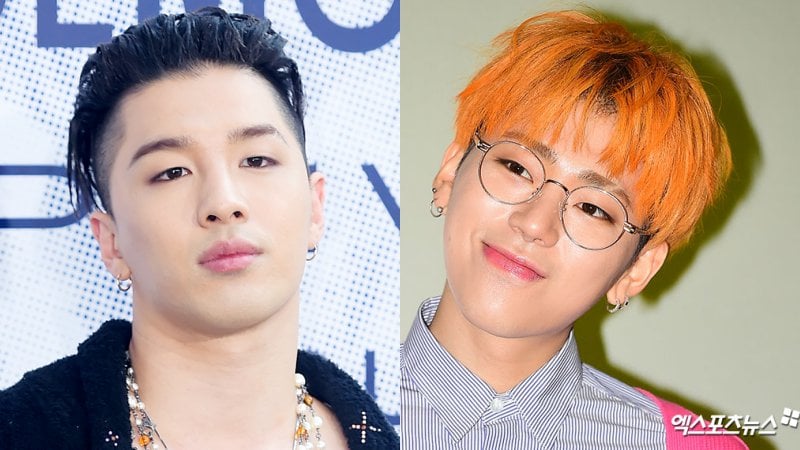 One of your ultimate collaboration dreams is about to come true!

On August 14, a music industry source revealed that Zico will be featuring in a B-side track on Taeyang’s upcoming solo album “White Night.”

According to the source, Taeyang reached out to Zico personally to collaborate and Zico readily agreed. Following this, the pair met at a recording studio to work on the track together. Since both artists are known for being very thorough with their music, many fans are eagerly anticipating the collab track.

Meanwhile, Taeyang’s “White Night” will be released on August 16 through music sites.

Block B
BIGBANG
Taeyang
Zico
XPN
How does this article make you feel?