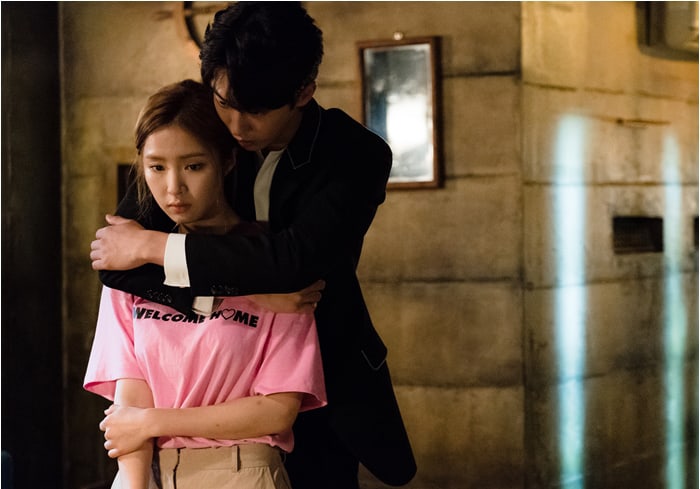 Another image shows Habaek and So Ah looking into each other’s eyes. Habaek firmly holds So Ah’s shoulders and looks like he has something to say. The two are alone in the rooftop house, making viewers curious about what’s going to happen next. 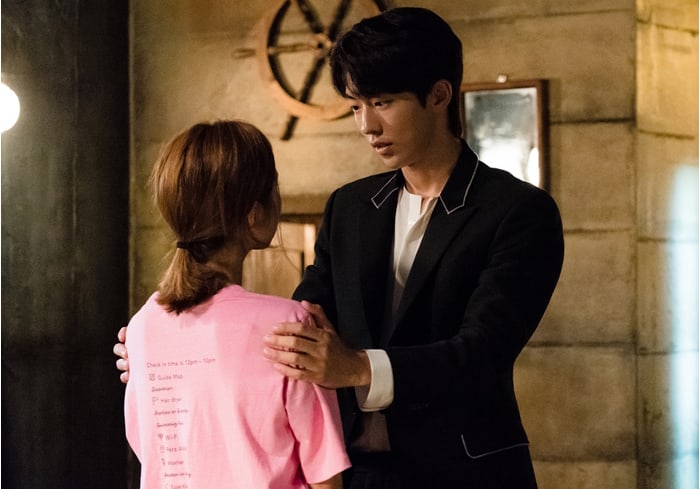 The producers explained, “Habaek and So Ah’s romance will develop rapidly with their reunion. Habaek has revealed his feelings through a surprise back hug, and So Ah has begun to accept everything about him. Please continue to watch as So-Baek couple’s two-way relationship unfolds.

Meanwhile, “Bride of the Water God” airs every Monday and Tuesday at 10:50 p.m. KST.