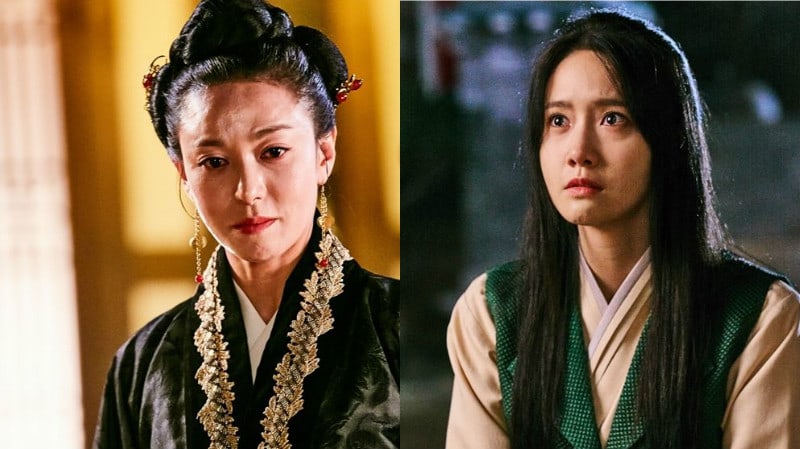 On August 14, “The King Loves” revealed new stills of Eun San (YoonA) on her knees and Princess Jeguk (Jang Young Nam) looking down on her.

Eun San has tears in her eyes as she shakes in fear. In front of her is Princess Jeguk, whose cold-blooded aura is enough to chill anyone to the bone. 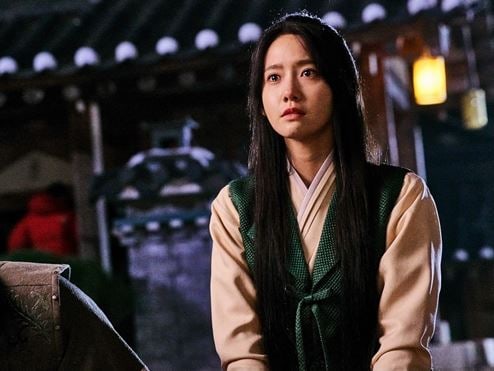 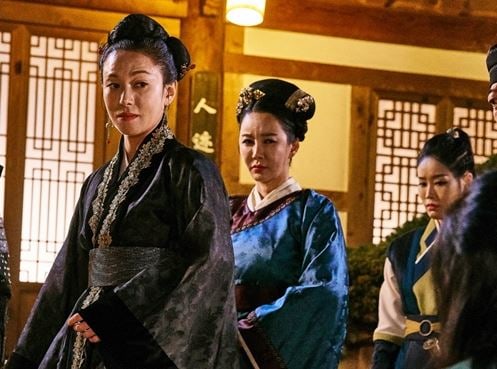 In this scene, Princess Jeguk makes a sudden visit to Eun Young Baek’s (Lee Ki Young‘s) house. These preview stills have viewers wondering what the two women are talking about, and what will happen as a result of this encounter.

A source from the production team of MBC’s “The King Loves” stated, “Wang Won (Im Siwan) is forced to choose between the woman he loves, Eun San, and the woman he must save, Wang Dan (Park Hwan Hee), to name as the crown princess. Also, the story will return to the day three days prior to the selection of the crown princess, and secrets from the ending of episode 16 will be unveiled as the situation surrounding the reception unfolds.”

Meanwhile, “The King Loves” airs every Monday and Tuesday at 10 p.m. KST.

Jang Young Nam
YoonA
The King Loves
How does this article make you feel?