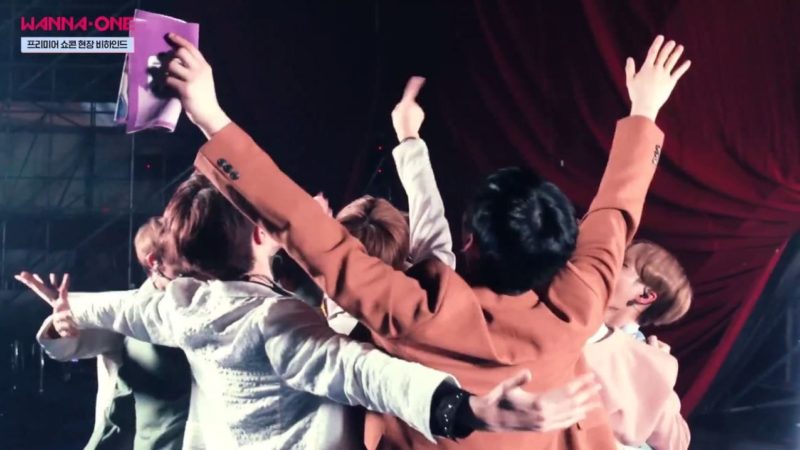 Watch: Wanna One Celebrates Their Debut In Behind-The-Scenes Video Of “Show-Con”

Mnet has provided fans with a look behind-the-scenes of Wanna One’s “Wanna One Premier Show-Con“!

The “Wanna One Premier Show-Con” was held on August 7 at Gocheok Sky Dome, the biggest venue that any idol group has ever used for a debut event. All 20,000 seats were quickly sold out, proving Wanna One’s astounding popularity.

The clip begins with the members getting ready to film a fun news report-themed video that was shown on a screen during the “Show-Con.” As Bae Jin Young and Lai Guan Lin talk about their roles and how they feel, Lee Dae Hwi, Kang Daniel, and Ong Sung Woo hilariously videobomb their interview.

The video moves on to the day of the rehearsal, where the members express their amazement at the size of the venue and adorably interact with one another.

Finally, it’s the day of The “Show-Con” and their debut. At 6 p.m., Lee Dae Hwi, Lai Guan Lin, and Kang Daniel happily announce that they have finally debuted. Soon after, it’s time for the “Show-Con” to begin, and the members are visibly nervous as go on stage.

After the amazing show, Wanna One and Wannables jointly sing happy birthday to Wanna One for the group’s debut.