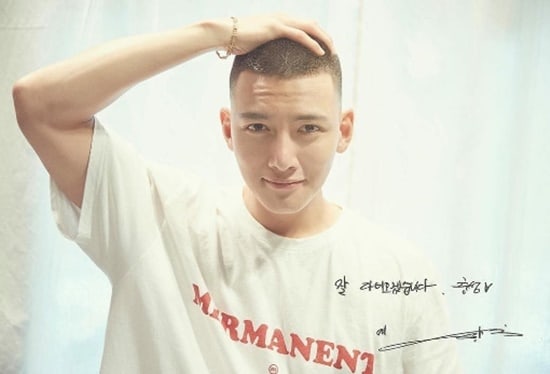 Following five weeks of basic training, the actor plans on serving as an active-duty soldier. Fans will have to wait a year and nine months before Ji Chang Wook gets discharged.

The actor made his television debut in 2008 and snagged his first lead role on “Smile Donghae” in 2010. He went on to act in popular dramas “Warrior Baek Dong Soo,” “Empress Ki,” “Healer,” and more. His popularity abroad grew even more as he filmed dramas in China like “Whirlwind Girl 2.”

Ji Chang Wook also proved himself to be a talented musical actor having acted in musicals like “Thrill Me,” “Jack the Ripper,” and more. He also starred in the film “Fabricated City” which was released in theatres earlier this year. Furthermore, the actor starts his military service after the successful run of his drama “Suspicious Partner.”