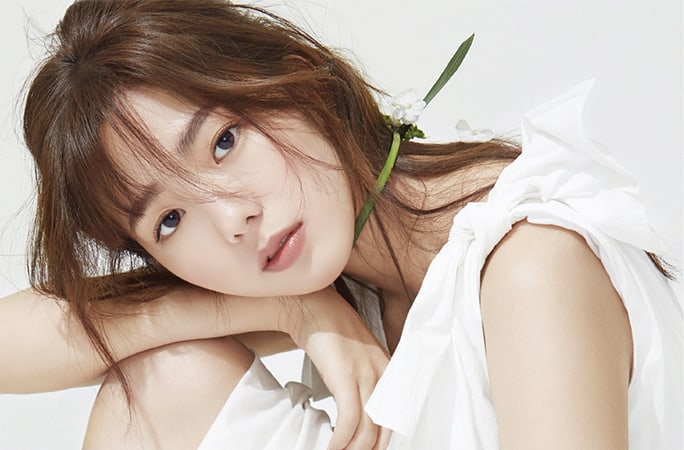 In a recent interview with Arirang TV’s “Showbiz Korea,” Chae Soo Bin talked about working with her previous and current male co-stars and revealed thoughts on her own appearance.

During the interview, Chae Soo Bin was asked which co-star was the best to work with so far. The actress has appeared alongside Park Bo Gum in “Moonlight Drawn By Clouds,” Yoon Kyun Sang in “Rebel: Thief Who Stole the People,” and Go Kyung Pyo in her current drama “Strongest Deliveryman.”

Chae Soo Bin replied, “Yoon Kyun Sang and Park Bo Gum were nice and easygoing, but Go Kyung Pyo is especially great to rely on as a senior actor.” 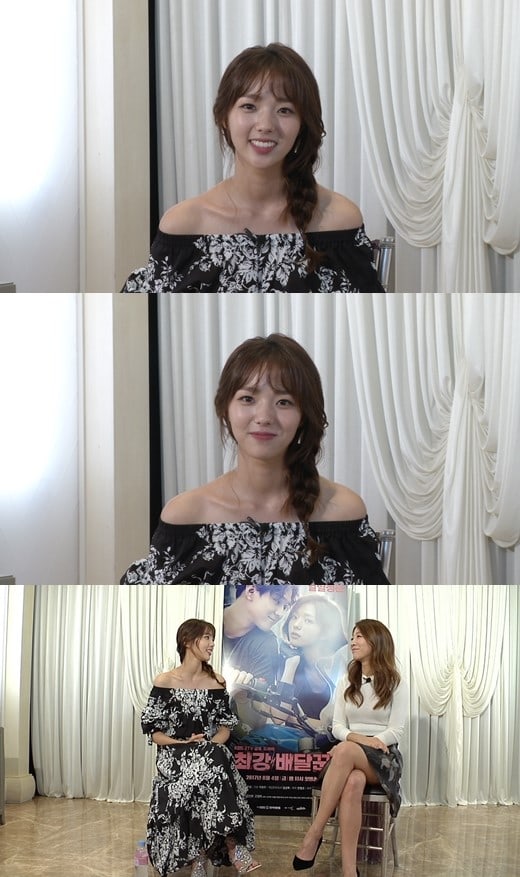 The actress also admitted that she finds herself attractive when looking in the mirror sometimes. She shared, “When I put on my dress and get my makeup done for a shooting like today or for an award ceremony, there are times I look in the mirror and think to myself, ‘I look so pretty.'”

In regards to her current drama “Strongest Deliveryman,” she explained that it is worth watching to empathize with the story.

“When you are able to empathize with something, you feel consoled. I think you can watch this drama and feel comforted while thinking ‘I had the same experience too,'” she explained. She added, “I hope you can laugh and become hopeful from watching it.”

Meanwhile, “Strongest Deliveryman” airs every Friday and Saturday at 11:00 p.m. KST on KBS2.

Chae Soo Bin
How does this article make you feel?