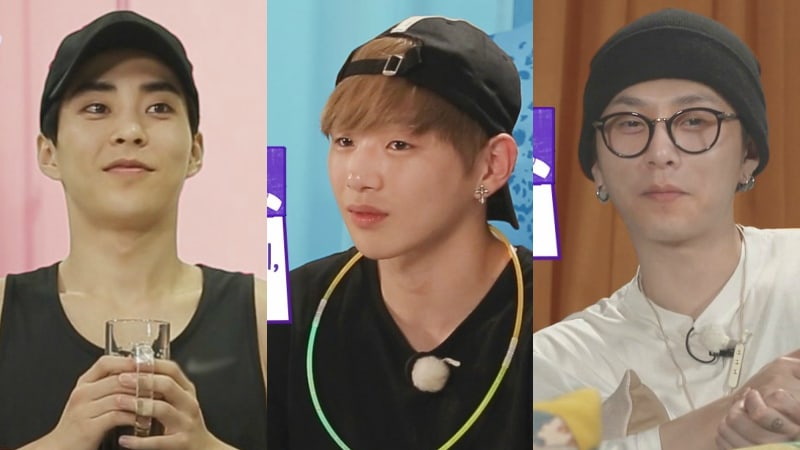 After the previously released teaser, the show has now released profiles and photos to introduce its new cast members.

Xiumin’s profile reveals his hobbies are cleaning, washing the dishes, and drinking alone. 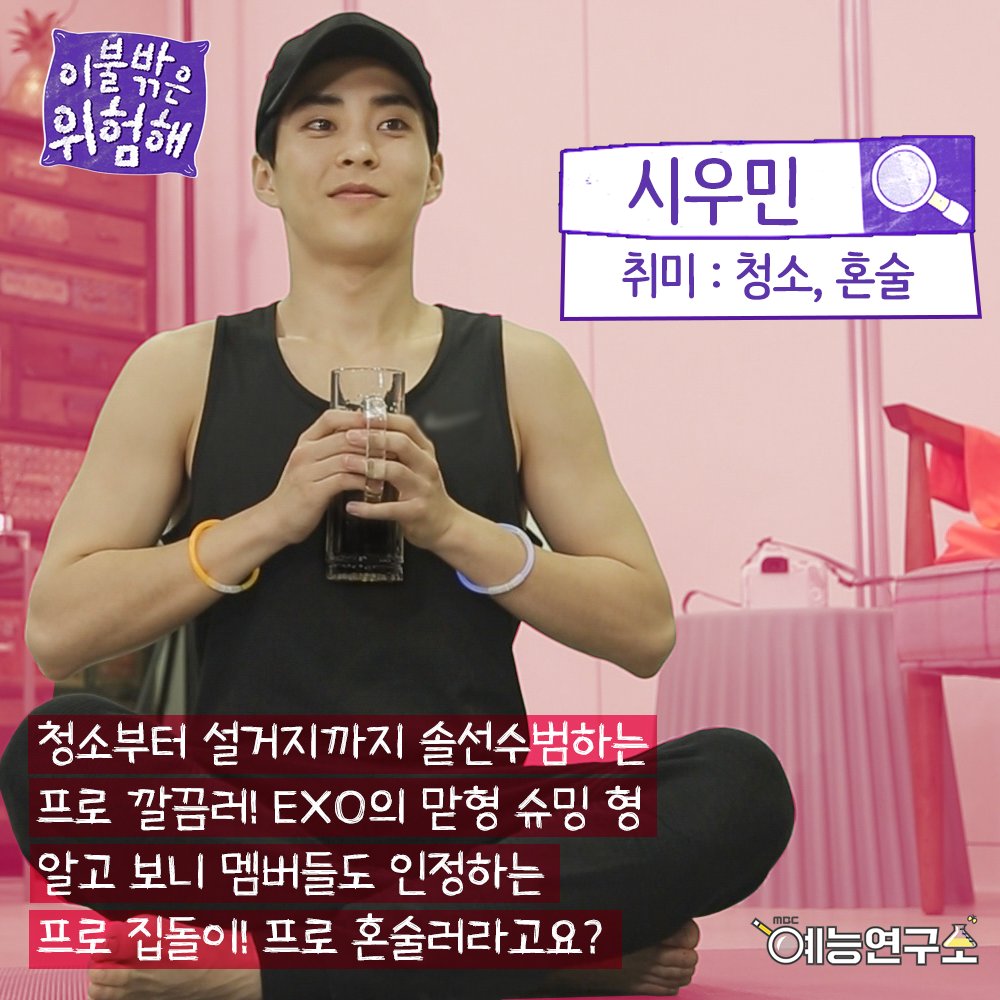 Yong Junhyung’s profile says he has no hobbies because he’s been occupied by going back and forth from home and work. 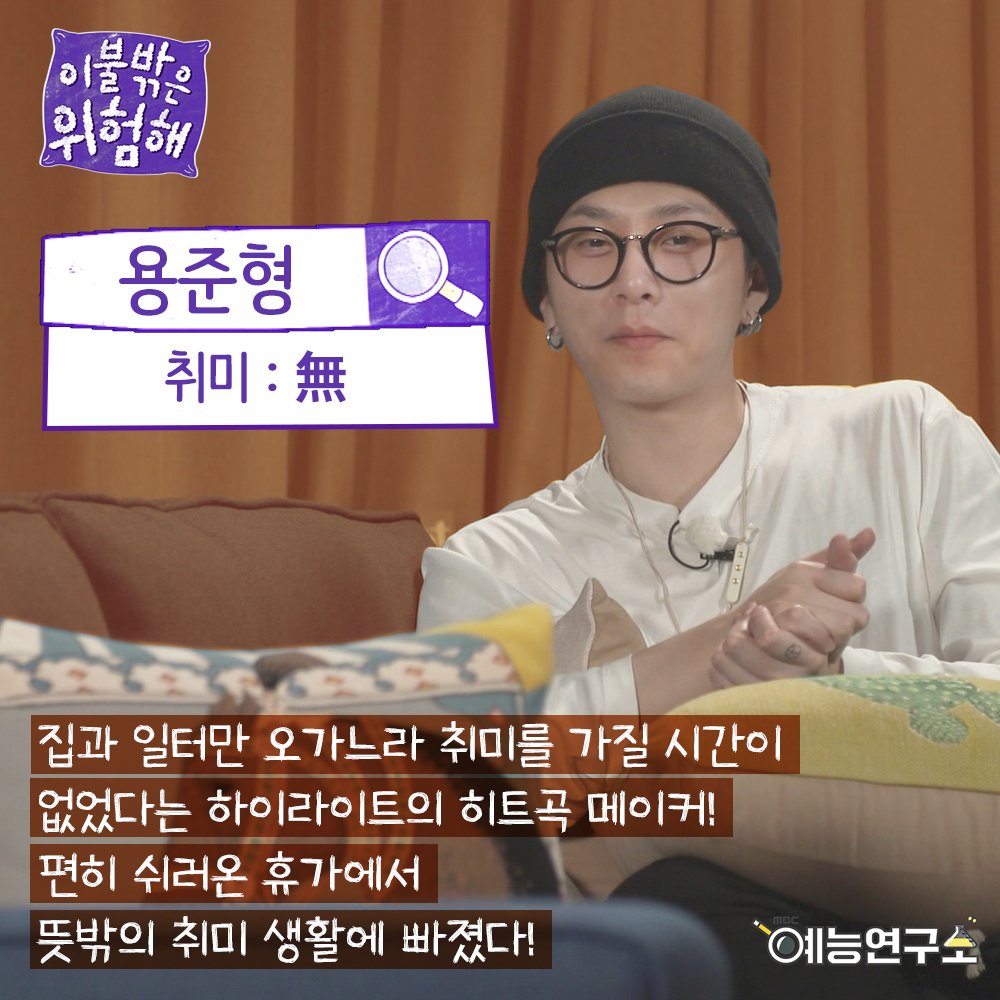 Parc Jae Jung’s profile reads his hobby is playing the guitar on the roof, and doesn’t have time to go out because there are so many things to do at home. 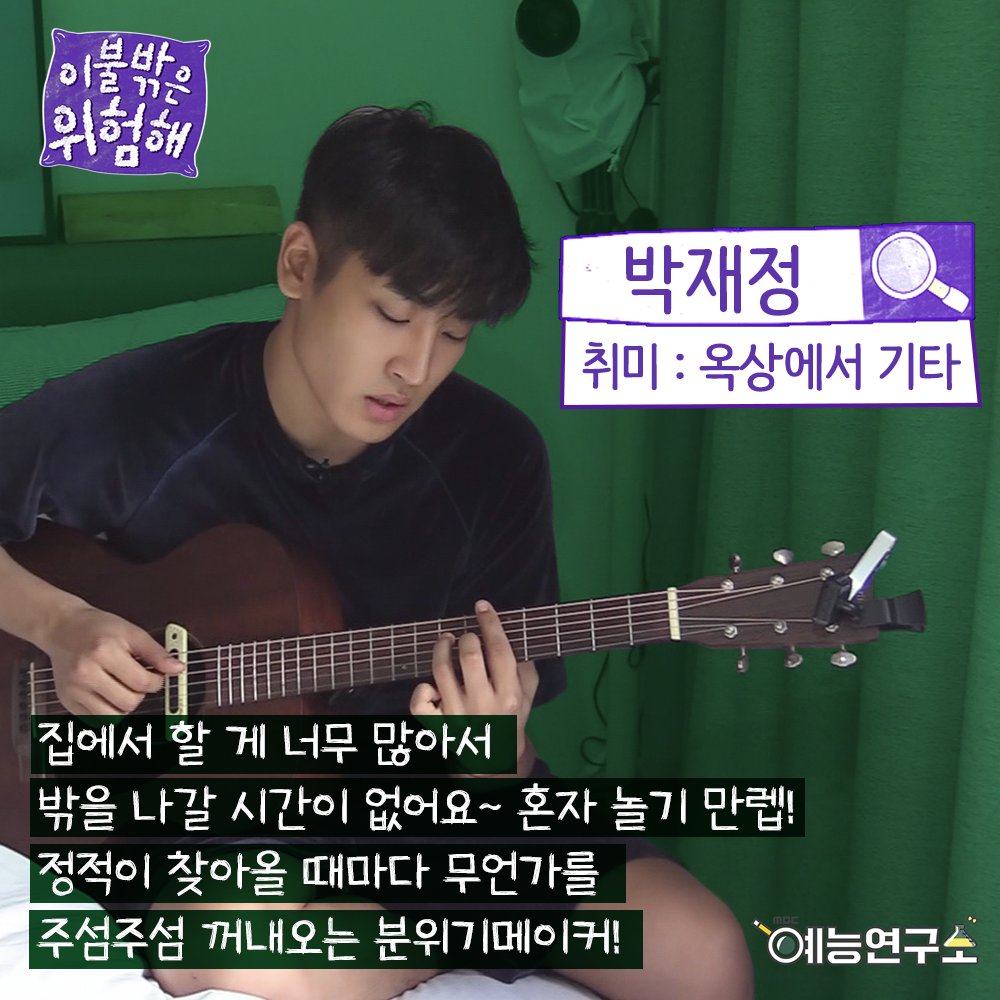 Kang Daniel’s profile says his hobbies consist of being sleepy and eating jellies all the time. No matter how tired he is from Wanna One’s busy schedule, he always falls asleep with a comic book in his hands and jellies in his mouth. 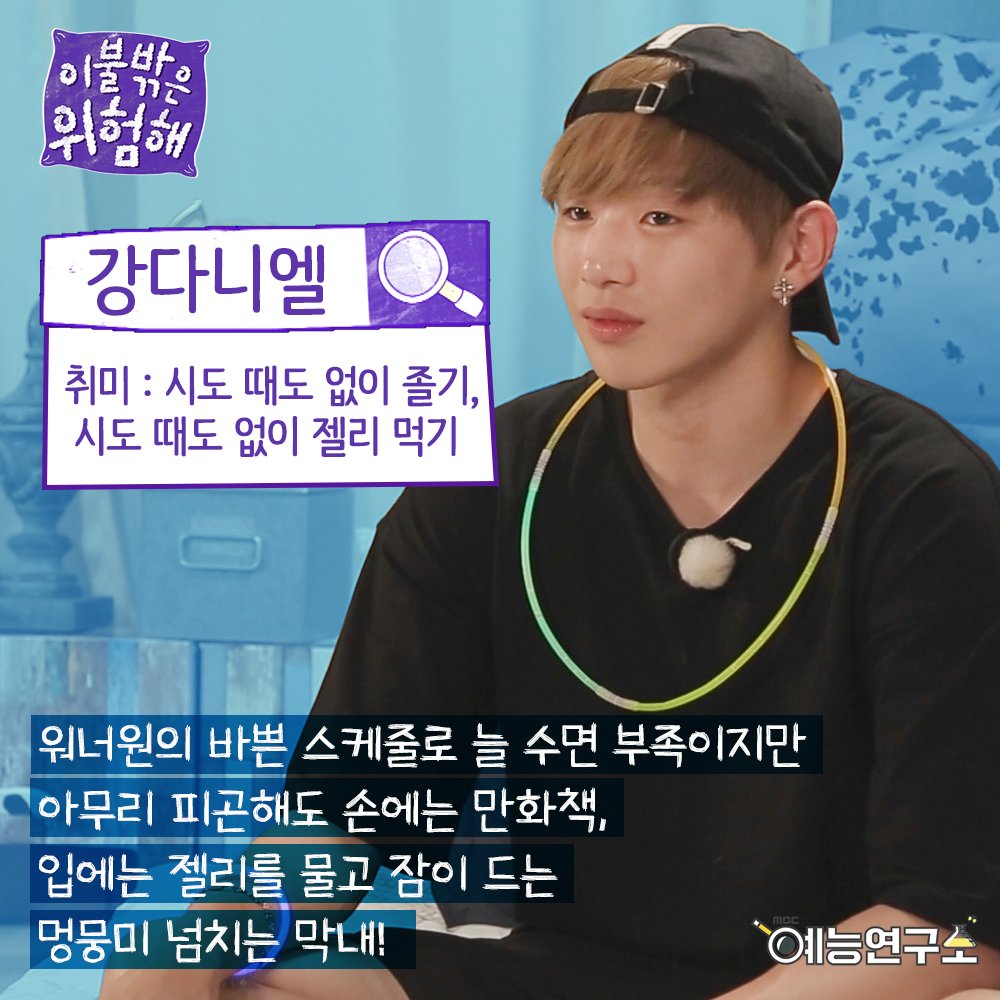 Lee Sang Woo’s profile shares his hobby is watching comedy programs. As a newlywed husband, his day is filled with housework. 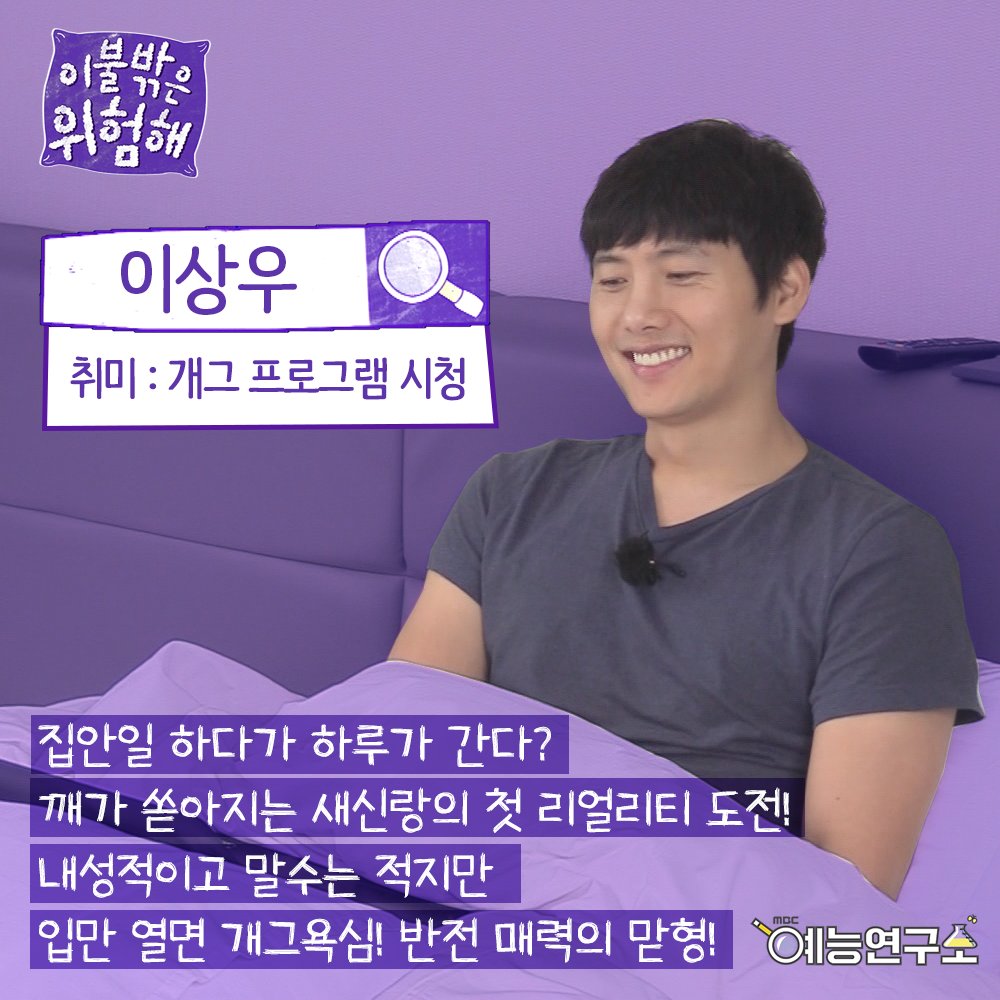 Additional photos of Kang Daniel and Xiumin playing with a camera were released as well. 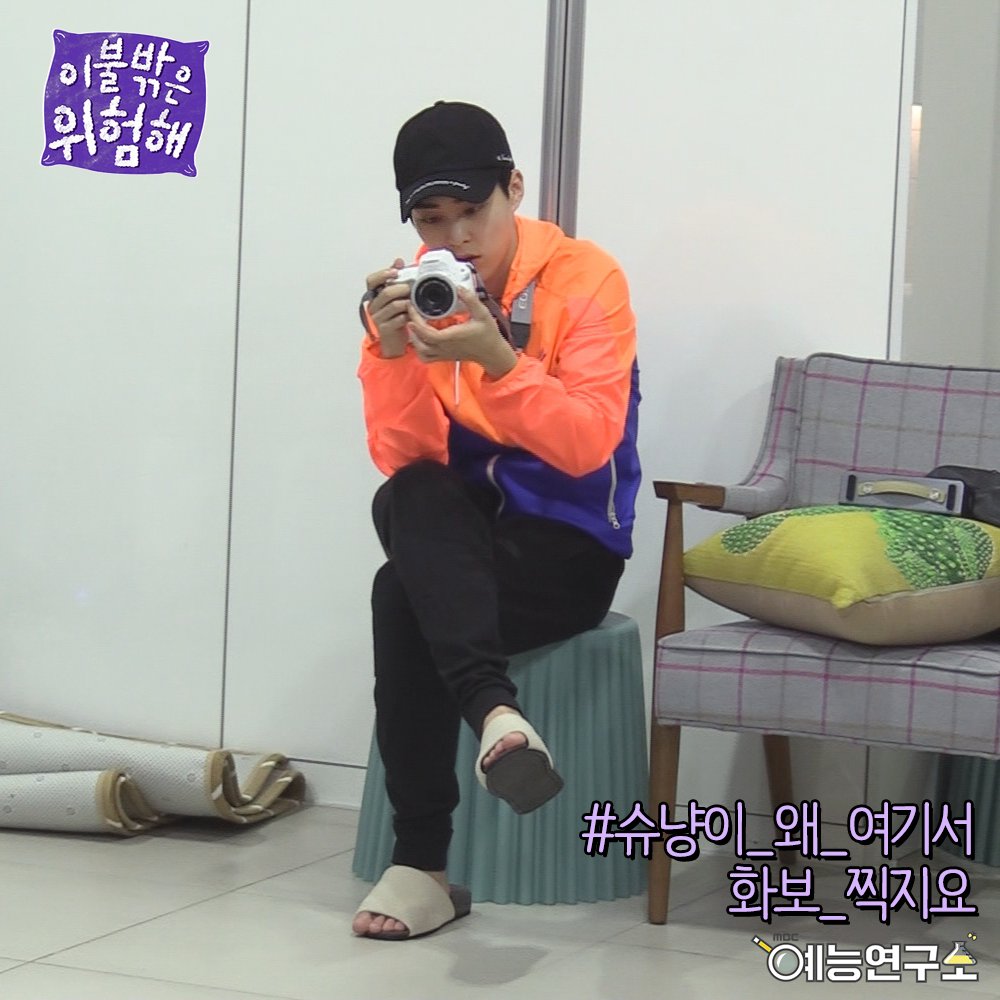 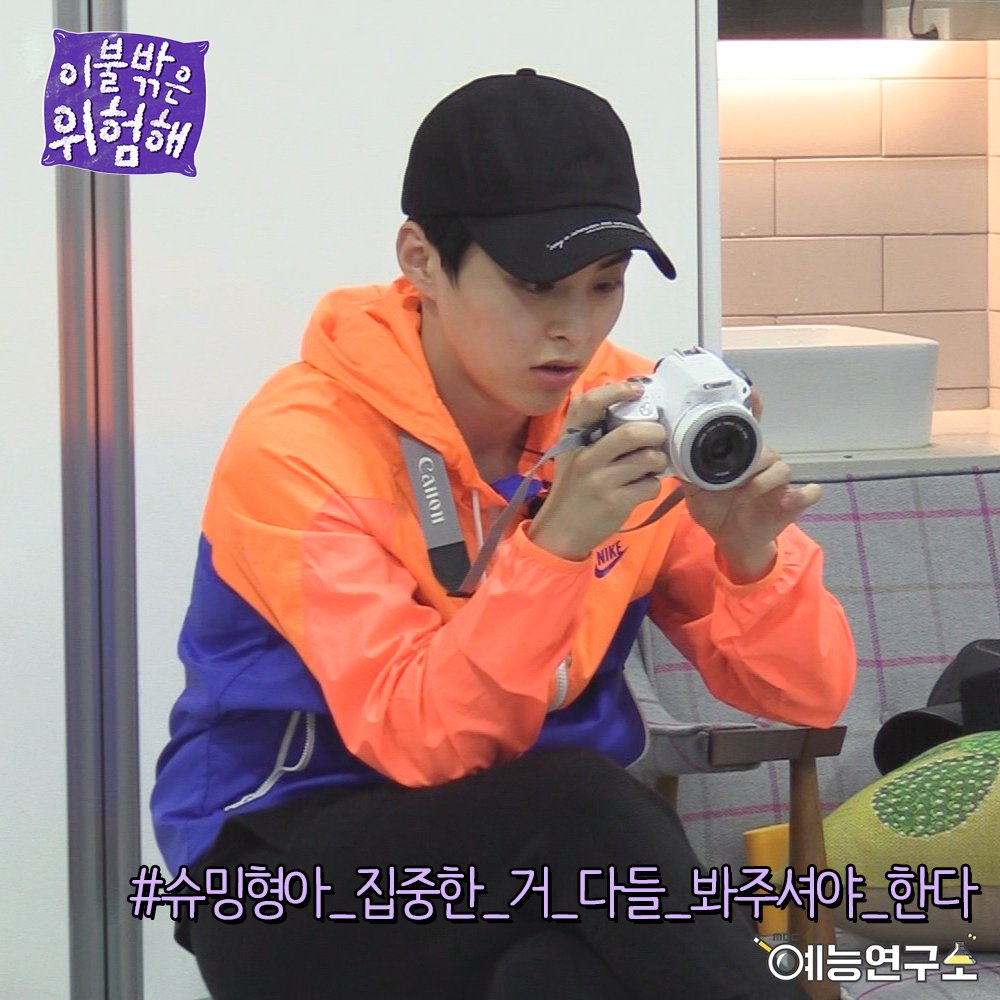 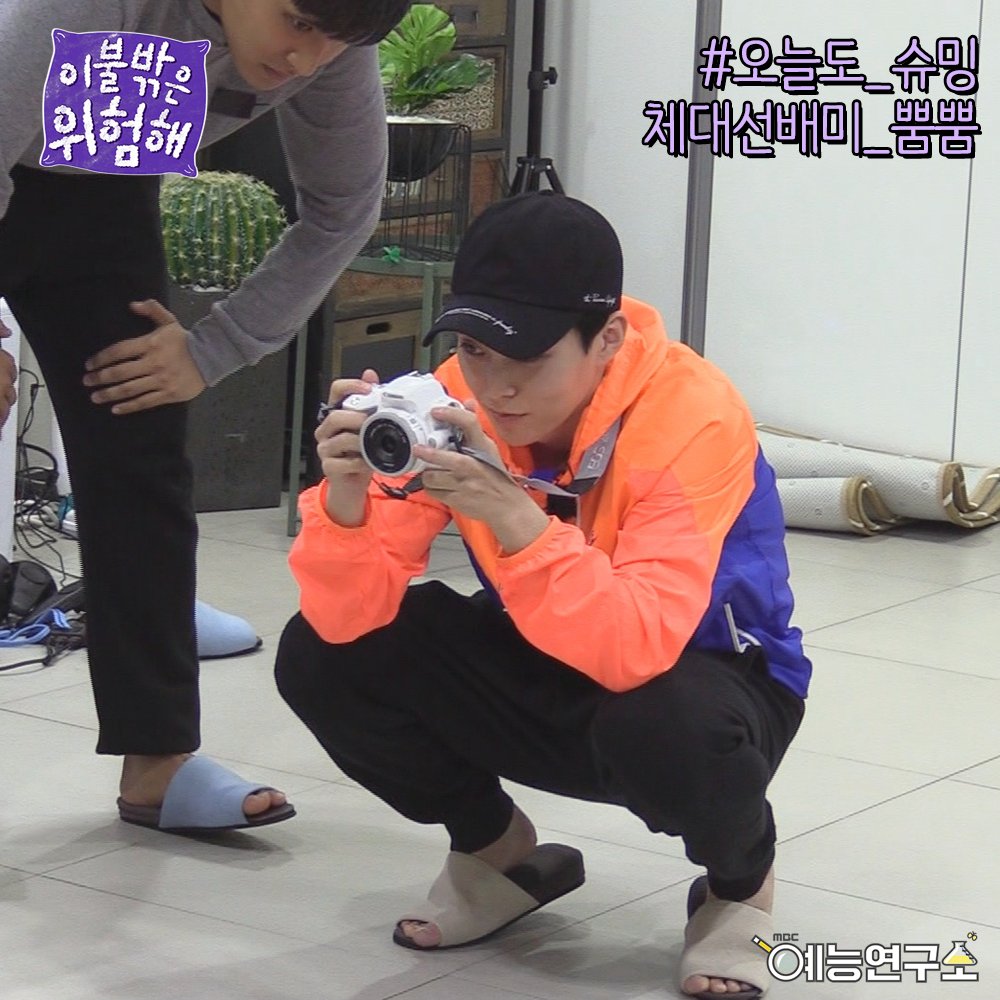 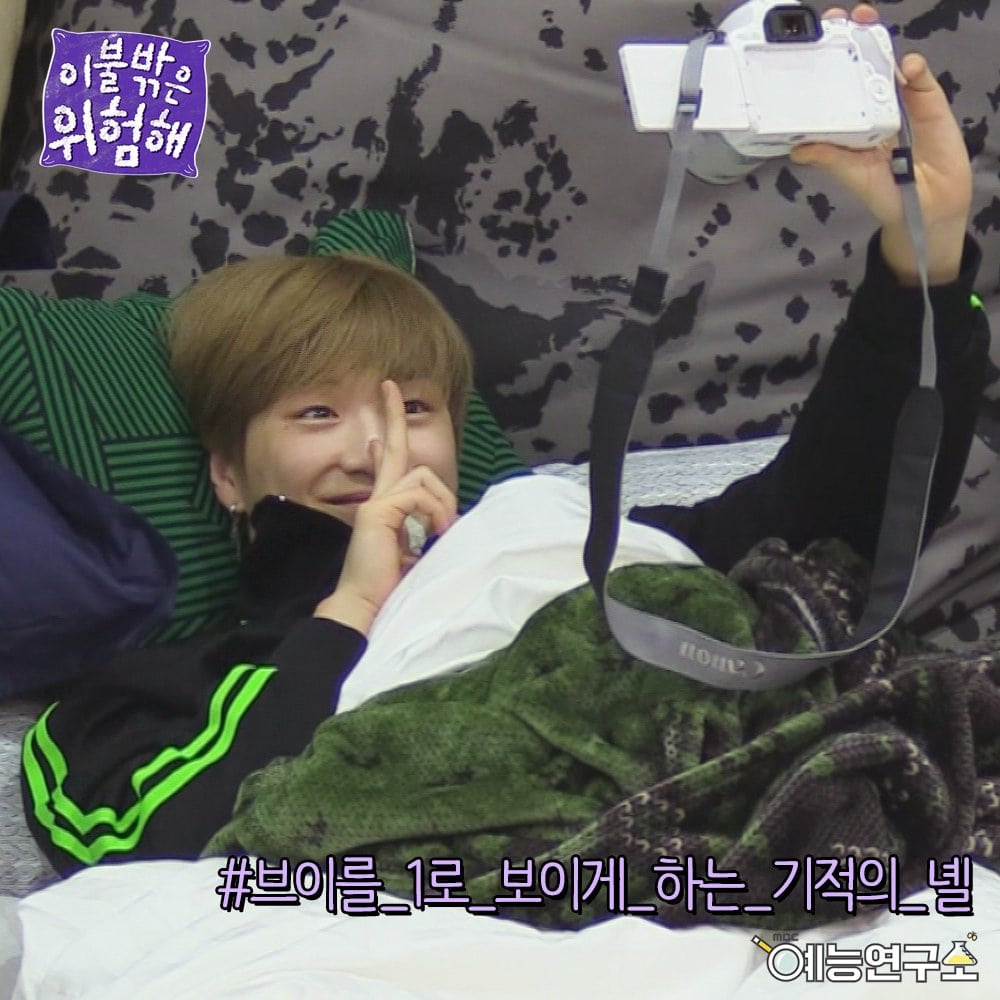 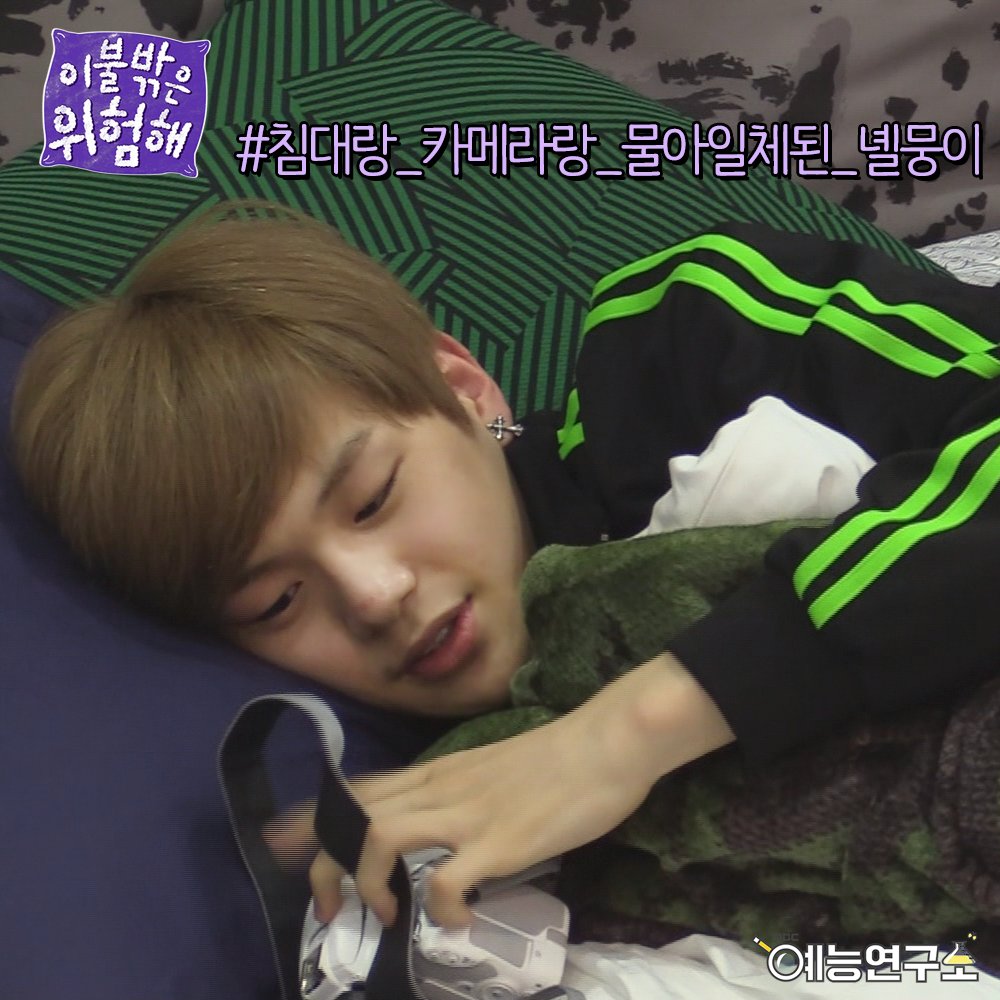 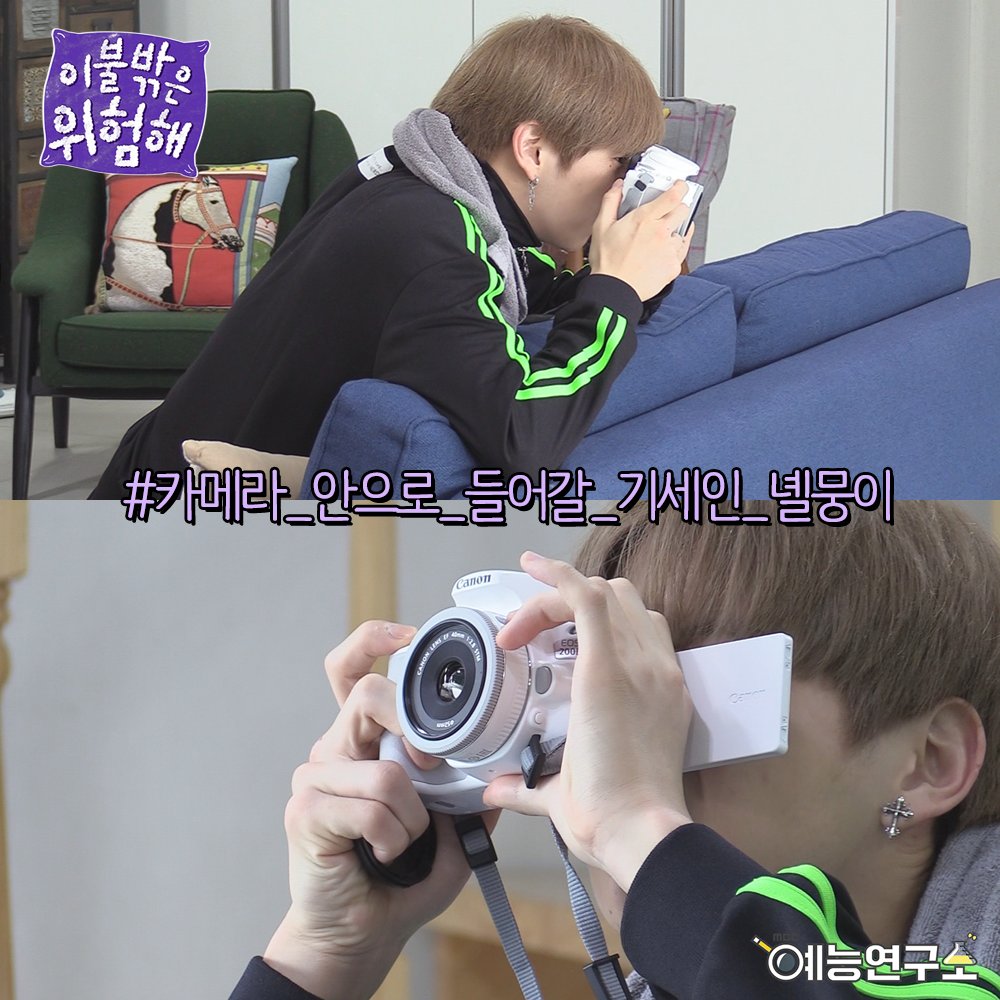 EXO
Wanna One
Xiumin
Parc Jae Jung
Lee Sang Woo
Yong Junhyung
Kang Daniel
It's Dangerous Beyond the Blankets
How does this article make you feel?