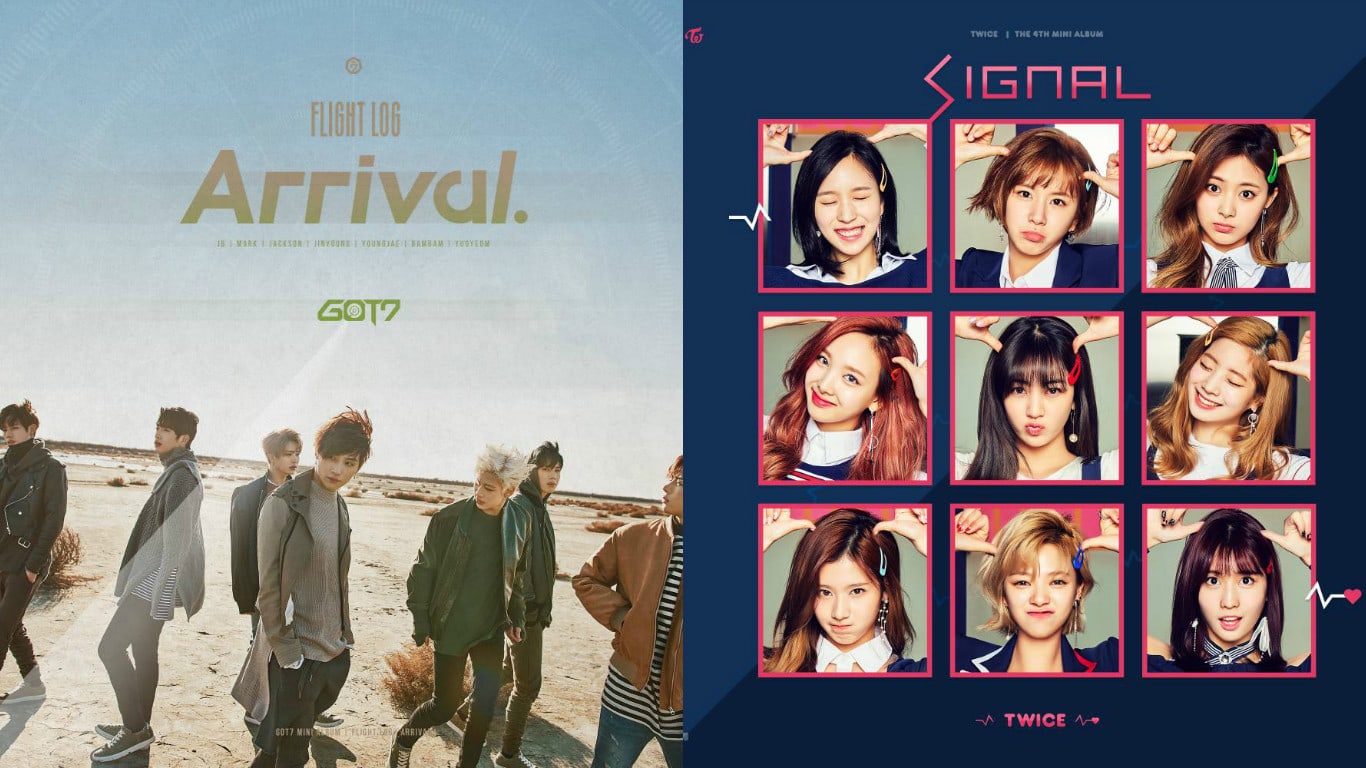 On August 14, the Financial Supervisory Service reported that JYP Entertainment had recorded the highest profits in the second quarter (April-June) among entertainment companies, beating out agencies such as SM and YG.

The FSS recorded a profit of about 6.9 billion won (approximately $6 million) from JYP in the second quarter of 2017, 81.5 percent higher than what they recorded around the same time last year. Their sales and net profit for the term also rose 59 percent and 135.9 percent compared to last year.

This result far surpassed expectations from the financial district, with Hana Financial Investment Co. having predicted that JYP Entertainment would likely record about 5.6 billion won in the second quarter.

JYP far outstripped its Big 3 competitors as well, with SM having recorded a profit of almost 1.4 billion won (about $1.2 million) and YG 4.3 billion won ($3.8 million) in the second quarter.

The second half of the year is expected to bring more intense competition among the Big 3. TWICE recently made their Japanese debut and GOT7 is slated to go on tour in Japan in November, with 2PM’s Junho already in the middle of his solo tour there. SM recently launched the comeback of Girls’ Generation and are preparing for Super Junior’s comeback, while EXO’s recent album’s sales and SHINee’s Japanese dome tour are expected to raise their third-quarter profits. SM is also expected to launch a TVXQ comeback once both members complete their mandatory military service, and TVXQ and Super Junior are slated to undertake Japanese tours this year as well.

YG’s third-quarter profits are expected to be boosted by the profits from Daesung’s Japanese dome tours, BIGBANG’s fan meetings, iKON’s dome tour, WINNER’s fan meetings, G-Dragon’s world tour, and Taeyang’s world tour. In addition, they will be airing more of their original content such as dramas and variety shows in the second half of the year.

A source from Shinhan Investment Corp. stated that YG’s increasing focus on content is likely to help them in 2018 when more members of BIGBANG enlist in the military and go on hiatus.

GOT7
TWICE
JYP Entertainment
How does this article make you feel?