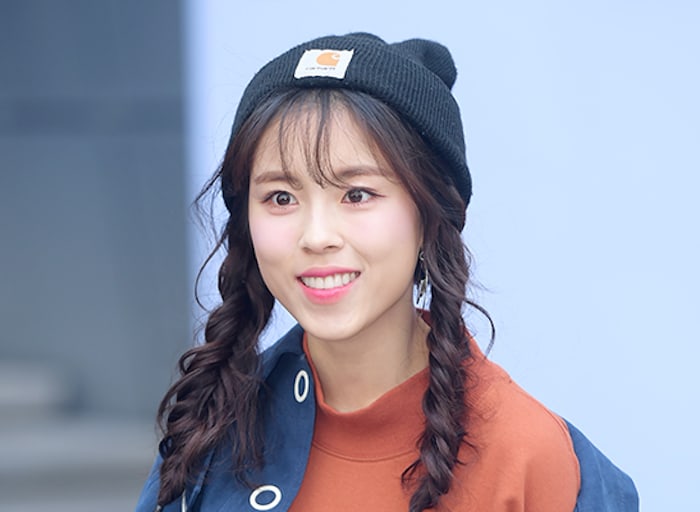 Dohee will be playing a school bully in the drama.

Meanwhile, “Lingerie Girls’ Generation” is slated to be an eight-episode drama with the late 1970s as the backdrop. It was previously relayed that Cosmic Girls’ Bona and CNBLUE’s Lee Jong Hyun are in talks for the drama.

XPN
Min Dohee
How does this article make you feel?