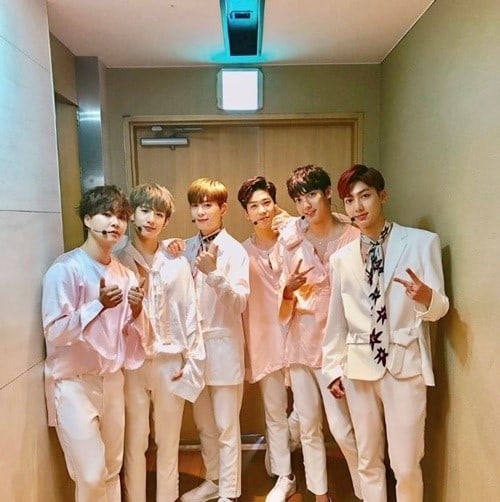 Boyfriend Shares That This Comeback Feels Like Another Debut

Boy group Boyfriend shared how it feels to make a comeback in over two years.

On August 9, Boyfriend released their fifth mini album, “Never End.” Donghyun said, “Since it’s been a while, we’re excited and nervous. We’re happy to think that we’re going to be meeting with our fans who waited for us.”

They also said, “This feels like we’re starting over. That’s why we tried even harder.” Youngmin said, “This felt like we were debuting again, and if only for those who waited for us, we thought that we shouldn’t disappoint.”

Although this is their first comeback in two years and five months, they have been quite busy. They were active in Japan, and their Japanese album “Summer” even won first place on the Tower Records Charts.