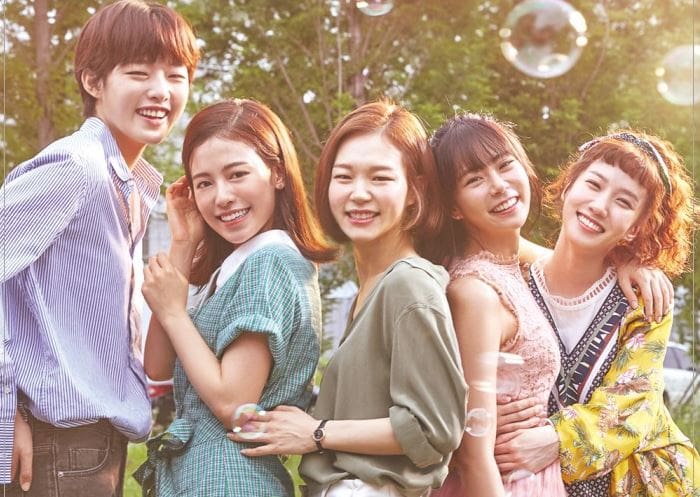 With only a couple of weeks until the big premiere, JTBC released more posters and a new teaser videos to keep viewers at the edge of their seats.

The new posters show the tight-knit friendship of the five main characters played by Han Ye Ri, Han Seung Yeon, Park Eun Bin, Ji Woo, and Choi Ara. They feature the captions, “Introducing our newest housemate,” and, “I thought youth would only be shiny and pretty,” respectively. 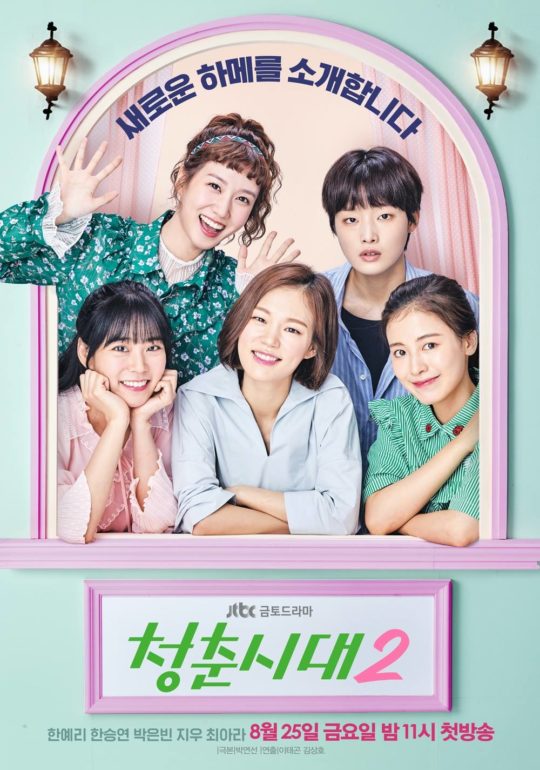 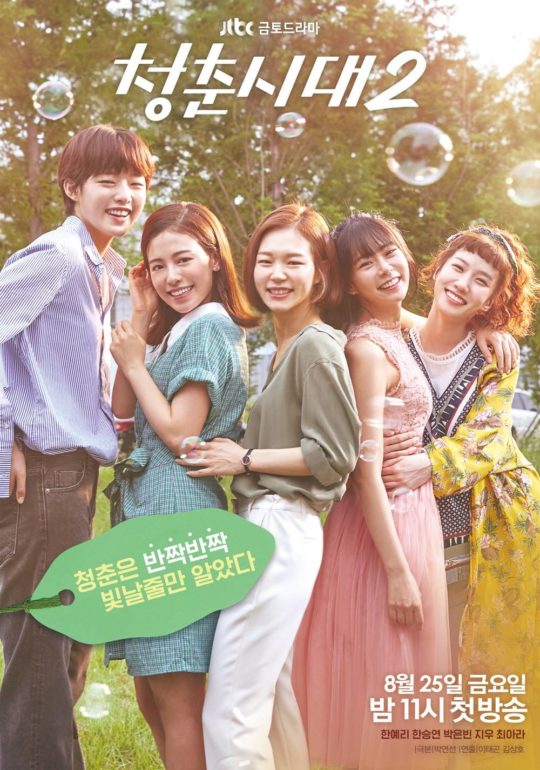 The new teaser also gives some insight into how the new character Jo Eun (Choi Ara) finds Belle Epoque through a letter. It also highlights some of the hardships the characters run into throughout the drama. For example, Yoon Jin Myung (Han Ye Ri) faces difficulties adjusting to her new corporate job which she worked so hard to get.

At the end of the teaser, the narrator says, “Who are you? Who here is laughing after ruining someone’s life?” with a zoom in on the letter which ends with the phrase, “I will kill you,” in messy scribbles.