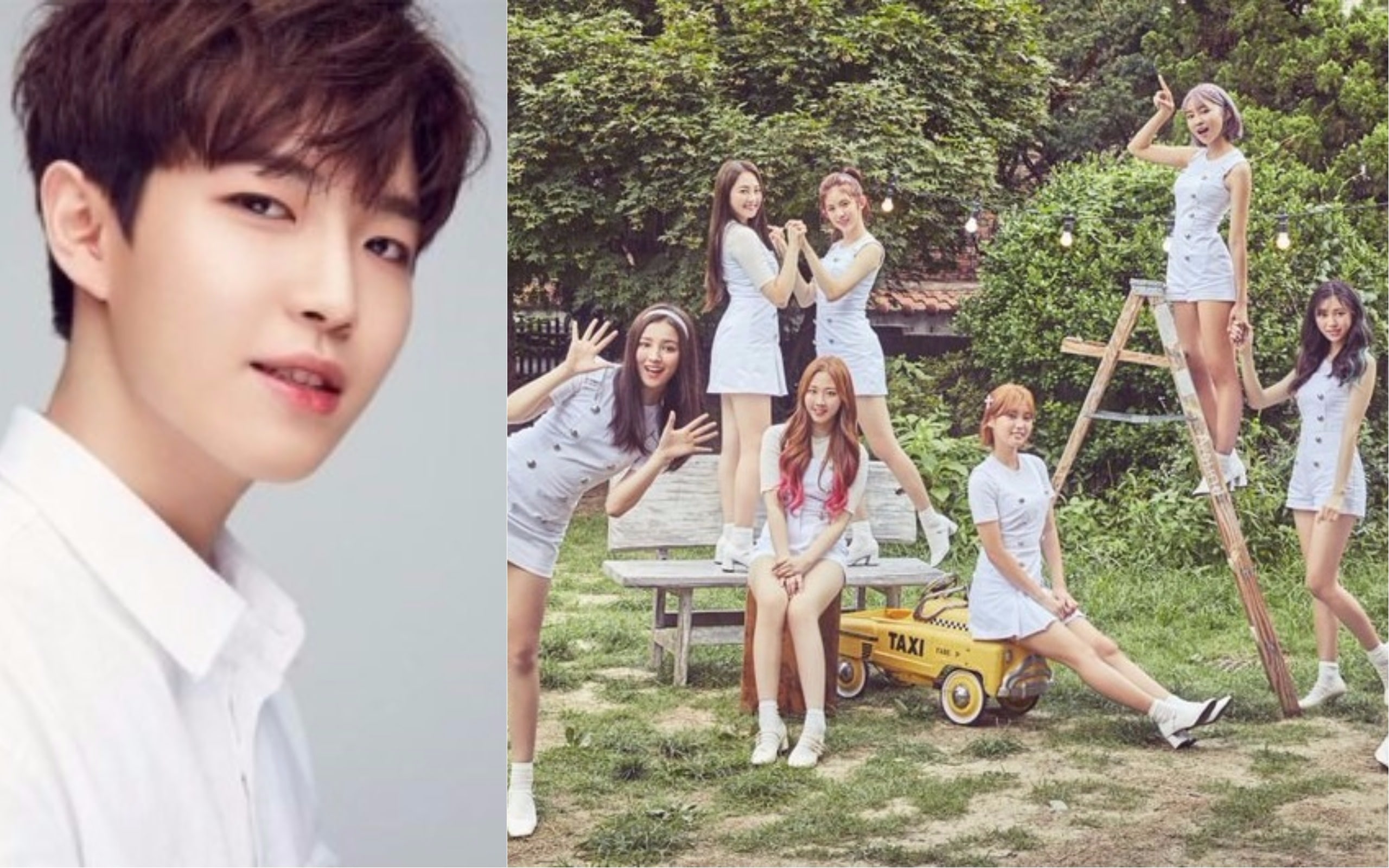 Duble Kick Entertainment released a surprise set of closed stills for MOMOLAND’s upcoming music video “Freeze!” The stills included a first look of Wanna One’s Kim Jae Hwan, who is set to appear as the male character in the music video. 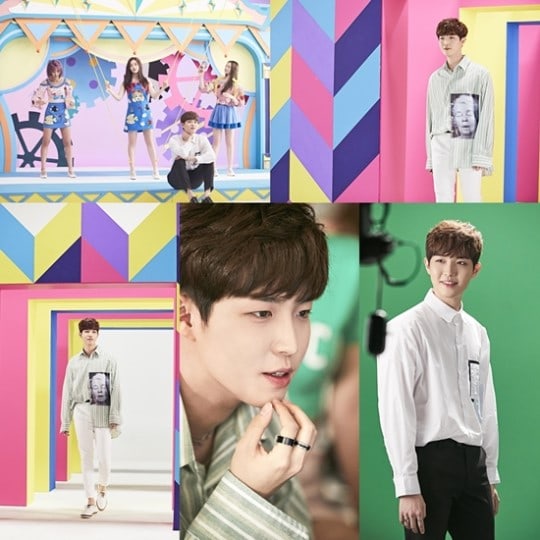 The images show Kim Jae Hwan as a sort of fairy-tale prince wandering around an “Alice In Wonderland”-esque scenery. The imagery displayed in the stills clearly match the mysterious mood for MOMOLAND’s new mini album and is raising the interest for the groups comeback.

In addition to “Freeze!,” MOMOLAND’s new mini album will include 6 tracks which are listed as “Good,” “What Planet Are You From,” “Music Box,” “Wonderful Love (EDM Ver.),” and “Freeze! (instrumental).” The album will again be produced by Duble Sidekick.

Pre-sales for for MOMOLAND’s mini album began on August 14, while the sale of invitational tickets for the August 22 showcase are to open on August 16.

MOMOLAND is set to release their new mini album “Freeze!” August 22 at 6 p.m. KST which will officially begin their comeback.

MOMOLAND
Wanna One
Kim Jae Hwan
How does this article make you feel?