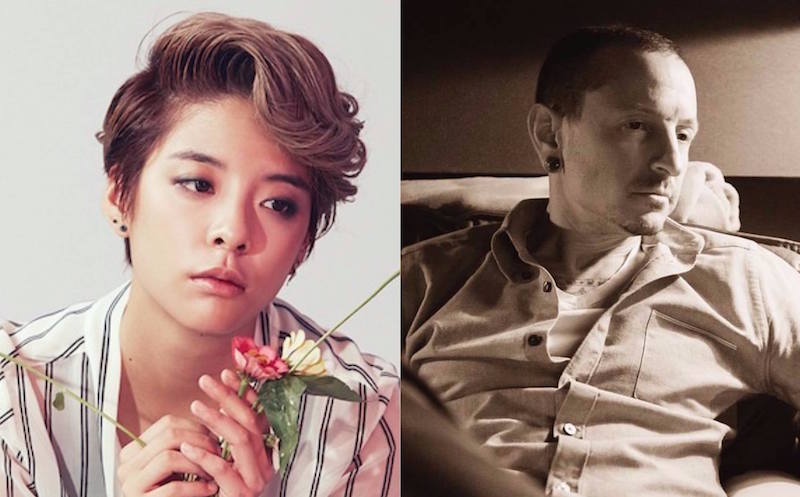 On August 14, f(x)’s Amber took to YouTube to join artists and fans around the world in honoring the late Chester Bennington of Linkin Park, who passed away on July 20.

Amber was joined by Gen Neo as she performed an emotional cover of Linkin Park’s “One More Light,” which was originally released on May 19, 2017.

The video was accompanied by a note in the description box which stated, “My friend Gen Neo and I just wanted to do a cover of this great song. It spoke to me on so many levels and I hope this song will speak to you guys as well. Thank you Chester, for letting my little kid self know that she wasn’t alone. You will be greatly missed.”

A short message was also included at the end of the video, which read, “Never lose hope. Shine as bright as you can. Don’t let anyone take that from you.”