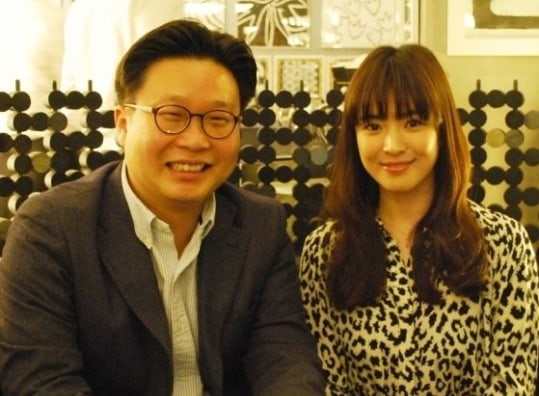 To commemorate Korean Independence Day on August 15, actress Song Hye Kyo and Sungsin Women’s University professor Seo Kyung Deok have collaborated in publishing a historical travel guidebook titled “The Story of Our History Abroad, The Kyoto Edition.” So far, 10,000 copies have been printed. 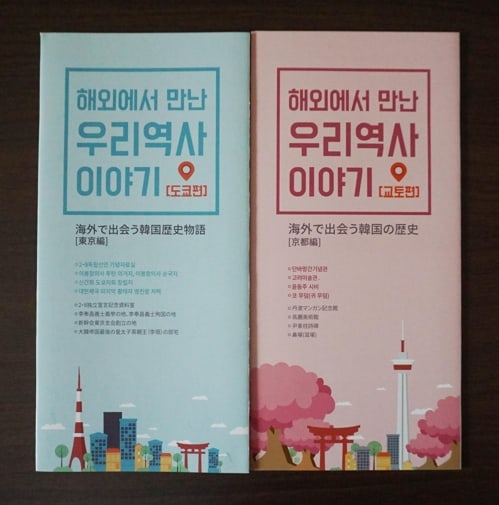 The guidebook is written in both Korean and Japanese and features Korean historical and cultural landmarks that can be visited by tourists of Kyoto, such as the Tanba Manganese Memorial Hall, Yoon Dong Ju’s memorial, Koryo Museum of Art, the Mimizuka (or Ear Tomb), and many others. Also featured are colorful descriptions of the historical sites as well as directions for travelers.

Professor Seo undertook the planning for the guidebook while Song Hye Kyo sponsored the production.

The guidebook also includes a list of 10 guest houses in Kyoto and Osaka that are frequently used by young travelers. Professor Seo explained that since the Japanese government did not allow the inclusion of areas to stay around the memorial halls or art museums, he chose guest houses.

Professor Seo further explained the project, “It’s worth it to spend a quarter of the day visiting sites that are related to Korean history while tourists are visiting the more famous sites in Kyoto. I wanted to provide tourists with free information on these sites, and so I created this guidebook.”

Song Hye Kyo added, “I hope that this Korean guidebook will be helpful for Korean tourists visiting Kyoto. I also hope that this will cause tourists to become more interested in Korean historical sites.”

Professor Seo and Song Hye Kyo published a similar guidebook titled “The Story of Our History Abroad, The Tokyo Edition” in March 2017. Similarly, 10,000 copies of the guides were produced in commemoration of the 1919 March 1 Movement, which was one of the earliest public displays of resistance against Japanese occupation of Korea.

12 locations of significance to Korean history, such as the Provisional Government Buildings in Chongqing and Hangzhou, China, the memorial of patriot Yoon Bong Gil in Shanghai, and the Ahn Chang Ho Family House in LA, received guidebooks created by Professor Seo as donations. Furthermore, efforts are being made to increase the availability of Korean translation services in famous art museums around the world such as New York’s Museum of Modern Art, The Royal Ontario Museum, and more.

In addition to the ones created for Tokyo and Kyoto, the due plans to provide similar guidebooks for Korean historical locations Vladivostok, Russia, as well as other places around the world that hold significance to Korean history.