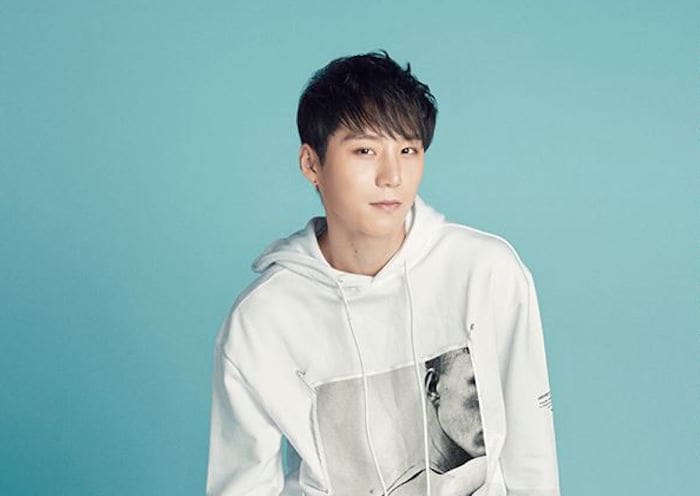 Jin Sungho And Agency Announces His Official Leave From BOYS24

Following the long-awaited finale of the “Boys24” project, MMO Entertainment announced that Jin Sungho, who was picked as one of the nine debut finalists, will be leaving the group.

On August 14, BOYS24’s agency, MMO Entertainment, announced that the departure was mutual and they provided the reason to be that after discussions between both parties, Jin Sungho had a different musical point of view from the company. They also wished him the best of luck and their support in his future endeavors. 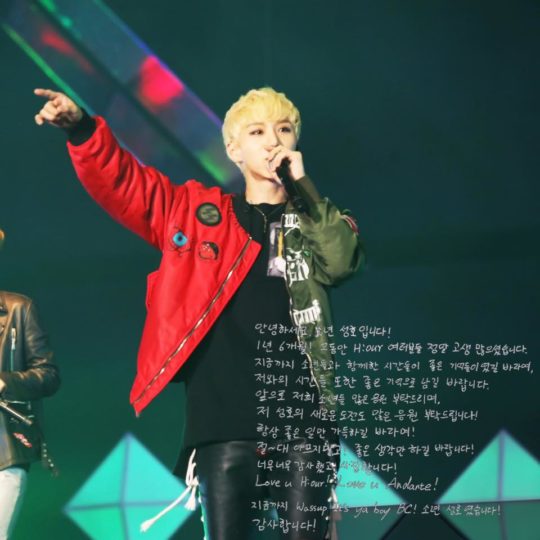 Jin Sungho also left a parting message for his fans. He said, “One year and six months! Thank you all for your effort and patience in waiting so long. I hope the journey of BOYS24 and I will remain a good memory to you all. Please continue to support BOYS24 and cheer for them. Also, I hope you will support me as I start a new challenging journey. Wishing you the best, thank you and I love you so much.”

Previously, Jin Sungho left the first promotional unit of BOYS24 due to a controversy about his past.

BOYS24
Jin Sungho
How does this article make you feel?