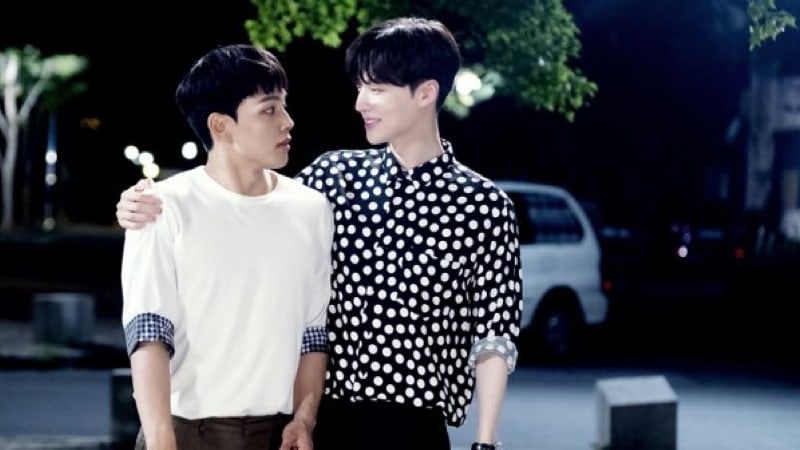 Recently, SBS’s “Into the New World” released some new stills of male leads Yeo Jin Goo and Ahn Jae Hyun taking their bromance to the next level.

In the photos, Sung Hae Sung looks a bit uncomfortable and alert. Meanwhile, Cha Min Joon is the complete opposite, and has a brotherly look on his face as he puts his arm on Sung Hae Sung’s shoulder.

The bottom row of photos also show how Cha Min Joon treats Sung Hae Sung like a younger brother. He is ready to fight and defend his younger friend when they run into what seems like a couple of suspicious looking men on the street. 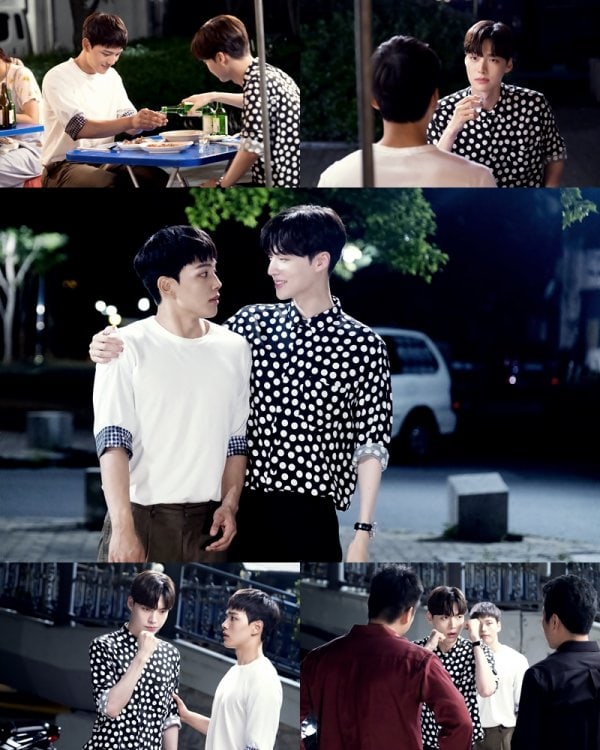 Following the filming of this scene, a source from the production staff praised the two actors. The source stated, “Yeo Jin Goo and Ahn Jae Hyun are perfectly pulling off their roles by acting as two characters who have completely opposite personality types. During this week’s broadcast, viewers can expect to see their adorable bromance and a look into the secret both characters have been keeping from the beginning of the drama. Please look forward to the next episode.”

Ahn Jae Hyun
Yeo Jin Goo
Into the New World
How does this article make you feel?