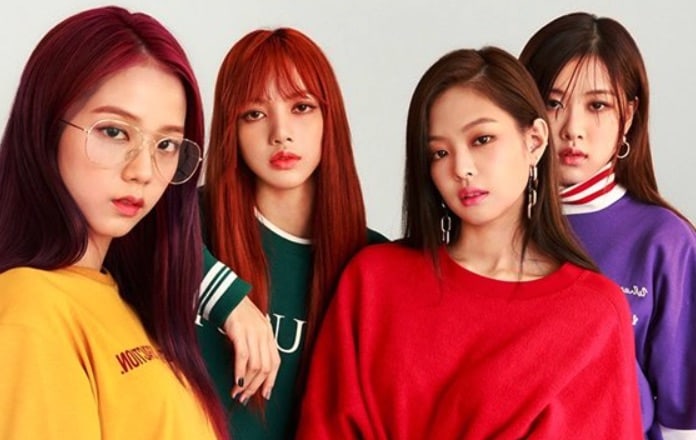 BLACKPINK is gearing up for their official Japanese debut on August 30. 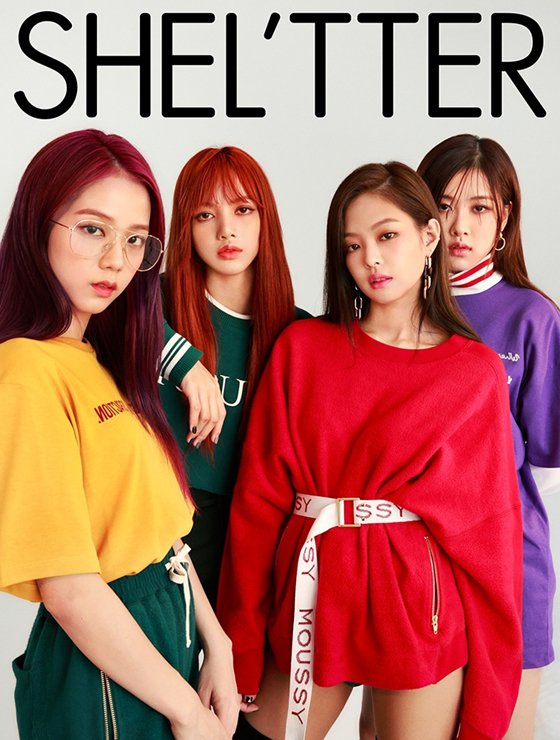 The September special edition of NYLON JAPAN has different covers with each BLACKPINK member. The magazines featuring Jennie, Jisoo, Lisa, and Rosé were sold out within three days of release. 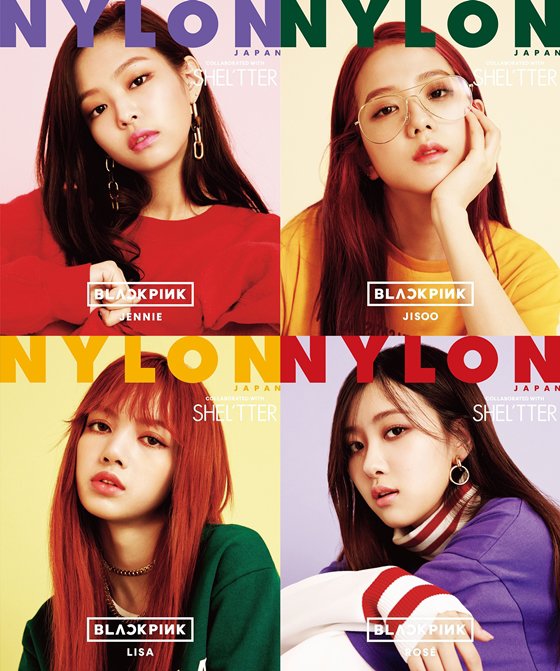 The editor-in-chief of NYLON JAPAN praised BLACKPINK and shared expectations that the group will be very popular amongst Japanese fans in the months to come. 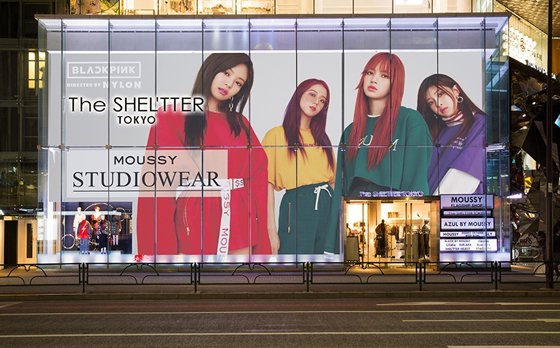 Meanwhile, BLACKPINK will be dropping their debut Japanese mini album “BLACKPINK” on August 30. In addition, they will be performing at “a-nation 2017” and at the 25th Tokyo Girls Collection.

BLACKPINK
NYLON JAPAN
How does this article make you feel?