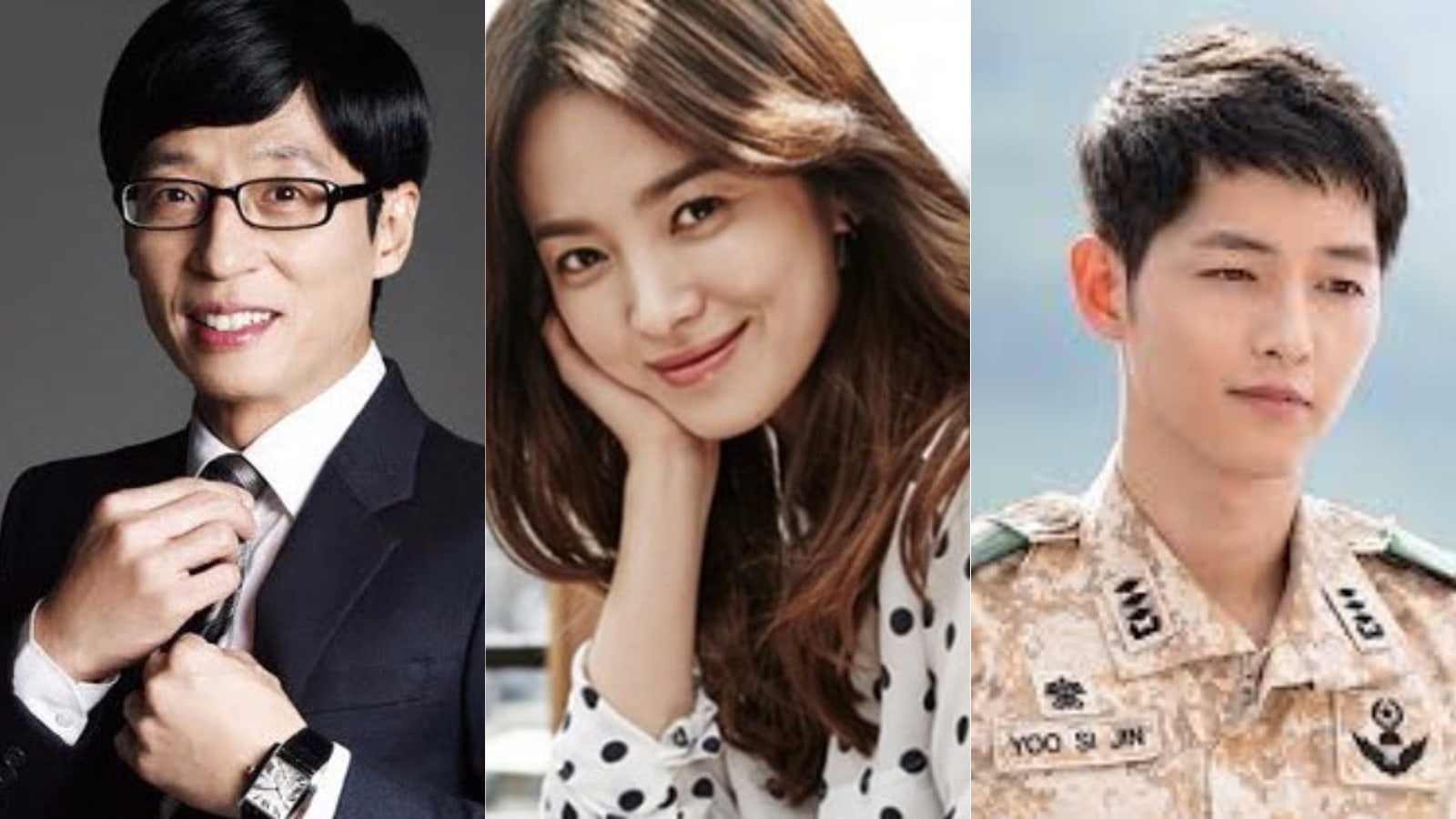 Stars Who Unwaveringly Express Their Patriotic Love For Korea

August 15 is the 72nd National Liberation Day of Korea! In light of this day, let’s delve into 7 stars known for publicly expressing their patriotism. 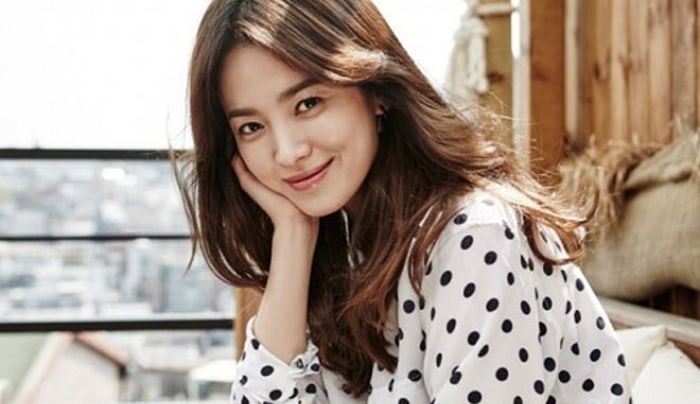 Song Hye Kyo is known for publicly expressing her patriotism through broadcasts. She was especially praised by Korean citizens when she rejected an advertisement offer from a corporation with historical ties to war. 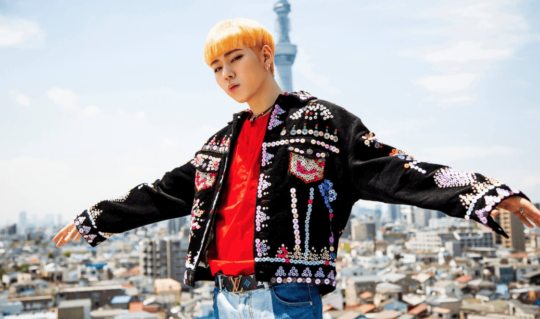 Block B’s Zico is known for composing songs that discuss Korea’s history. Additionally, he has tattoos of a portrait of King Sejong the Great and a Rose of Sharon. King Sejong created the Korean alphabet, Hangul, and the Rose of Sharon is the national flower of Korea.

Zico is also an avid fan of brand “M,” as the company supports funding to aid comfort women. 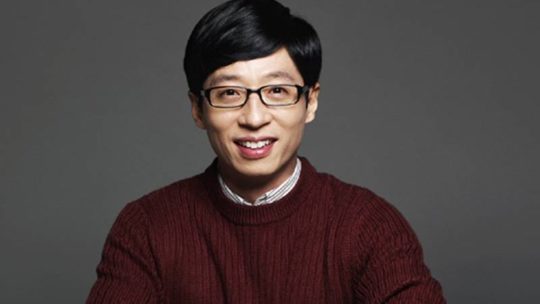 Yoo Jae Suk is known to be an icon of giving, and there is no exception with expressing his patriotism as well. During “Infinite Challenge,” he visited Utoro Village in Japan where displaced Korean nationals live. He shed a tear as he said, “I am sorry for coming too late.”

He had been donating to the people there even before visiting the village in person. After personally going to the village, he donated another 5 million won (approximately $4500). 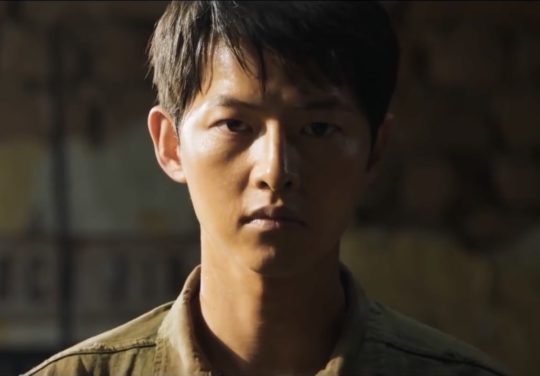 Song Joong Ki was praised by many when he accepted the offer to star in “The Battleship Island” without hesitation, when some actors had rejected the offer due to feeling pressure from Japan. 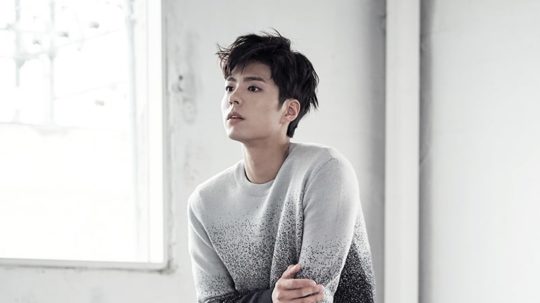 Park Bo Gum had been active in voicing his concern about comfort women. He received warm approval when he attended a recent movie premiere with a badge in support of funding these women. 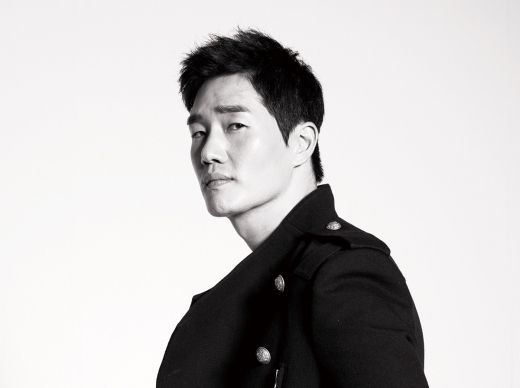 Yoo Ji Tae is known for having much interest in Korea’s history. On July 23, he personally visited the grave of a former comfort woman, Kim Goon Ja. 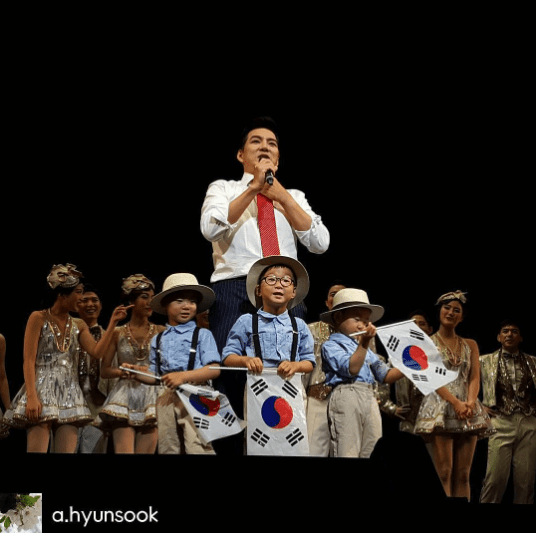 Song Il Gook publicly protested the dispute in regards to Dokdo Islets by swimming to the actual islets in 2012. He also named his triplets, “Daehan,” “Minguk,” and “Manse.” When the three names are combined, it means “Long live the Republic of Korea!”

These stars have shown over the years that they are passionate about the country they love.