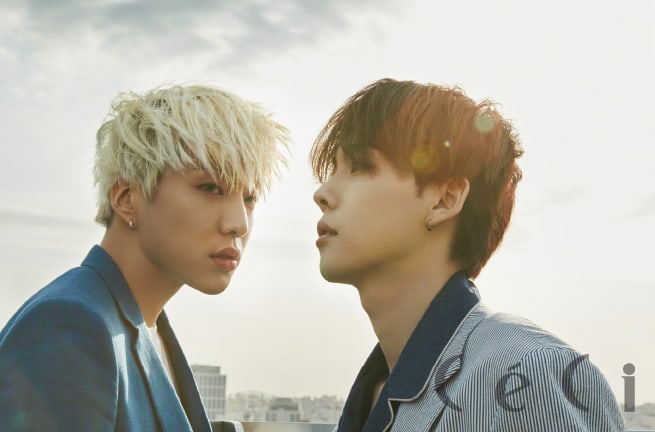 During WINNER’s appearance on SBS PowerFM’s “Park So Hyun’s Love Game,” Kang Seung Yoon revealed that he’s given out signatures in Kim Jin Woo’s name before.

He said, “One time at a fansign event, I replicated Kim Jin Woo’s signature for those who wanted it.” At the time, his fellow WINNER member had been unable to attend the event because of a conflicting overseas schedule.

Kang Seung Yoon clarified that he had gotten permission from Kim Jin Woo to do so, and Kim Jin Woo joked, “He does my signature better than I do, almost as if he created it!” 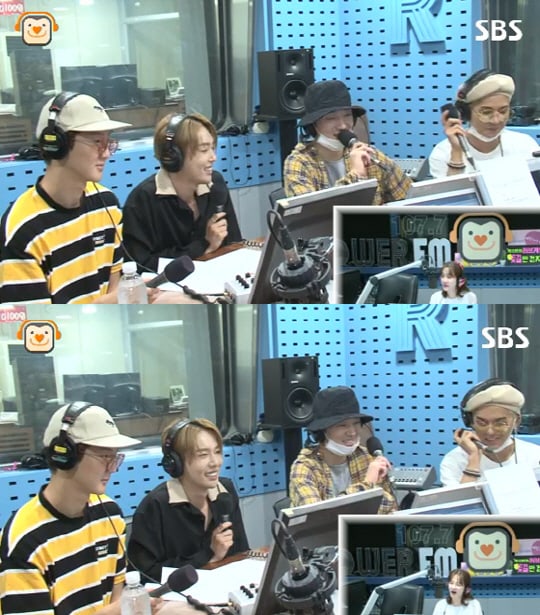 Speaking of overseas activities, Kang Seung Yoon also touched upon some of the variety shows the other members have been appearing in. He said, “When Song Mino goes off to film ‘New Journey to the West,’ the program itself doesn’t seem to be that difficult to film. He always seems to have lots of fun and enjoy himself.”

Meanwhile, when talking about Kim Jin Woo and his appearance in MBC’s “Wizard of Nowhere,” Kang Seung Yoon seemed worried as he said, “He said filming in Georgia was really tough. When he came back, he was nothing but skin and bones. I was really worried. I thought it wouldn’t be as hard because the area is so big, but he told me that that’s what made it harder.”