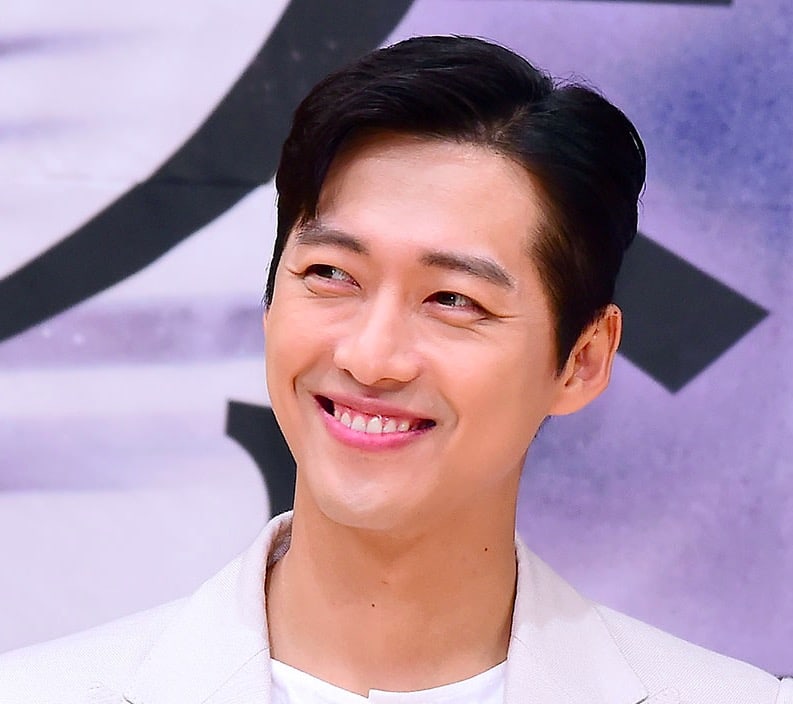 During the event, the actor said, “In this drama, there was a very high-intensity action scene that was never seen in a drama before. It was more complicated and dynamic than before, and we tried to film a scene that is more realistic than fun.”

He shared, “When you film an action scene, the blood gets pooled [in different parts of your body]. I would wake up the next day with a deep red mark. It’s because I raised my blood pressure so high. That red mark would last a day or two.”

He then said, “I’ve been filming lots of action scenes lately, so I’m excited.”

Meanwhile, Namgoong Min plays Han Moo Young, a reporter who never gives up, in the drama. It airs every Monday and Tuesday at 10 p.m. KST.

Namgoong Min
XPN
Distorted
How does this article make you feel?