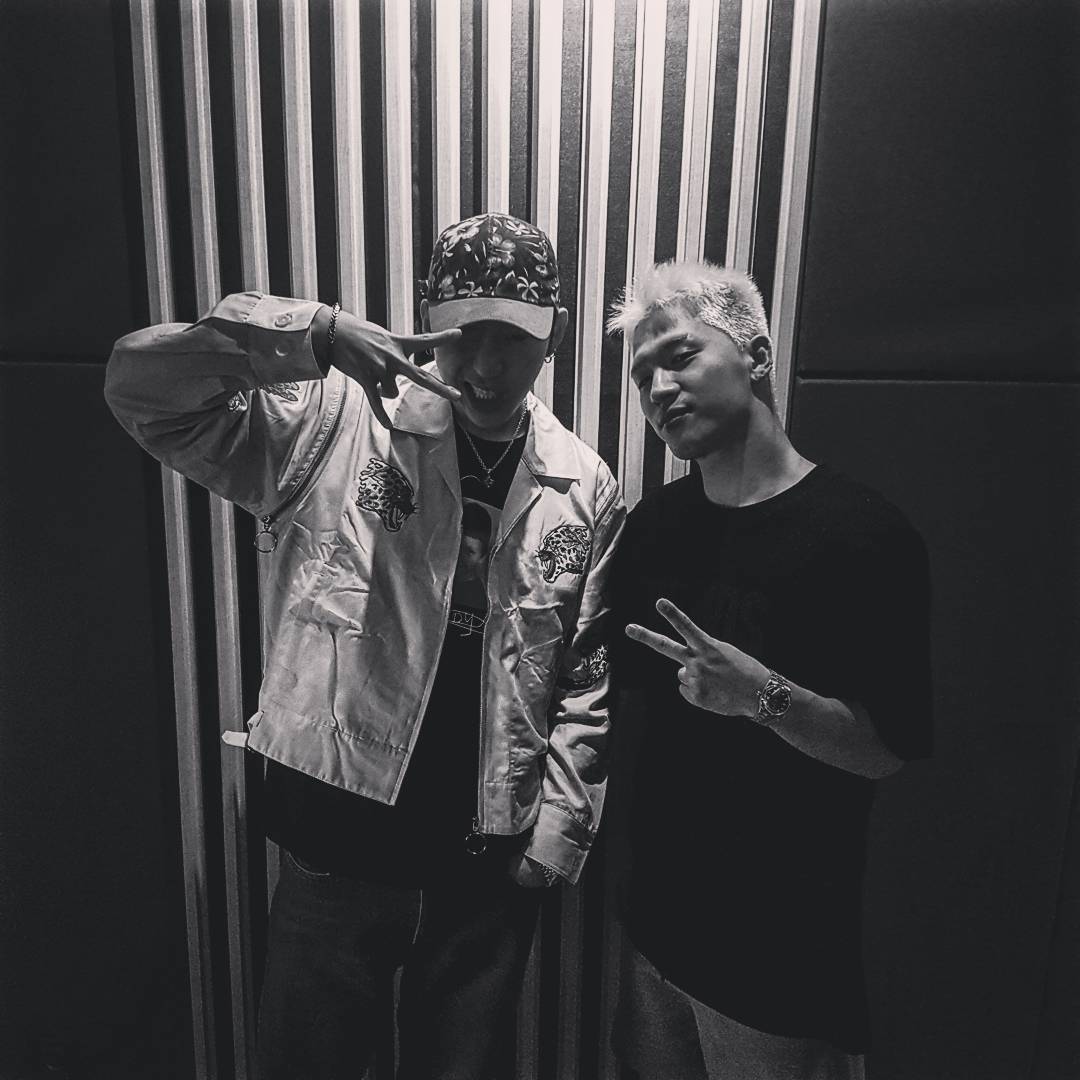 It was recently revealed that BIGBANG’s Taeyang personally reached out to Block B’s Zico to collaborate on a track on “White Night,” his solo album to be released on August 16 at 6 p.m. KST.

To celebrate its highly anticipated release, Zico uploaded a photo of him and Taeyang on his Instagram with the caption “Tonight.”

How excited are you for the release of Taeyang’s new album and this track featuring Zico?

Taeyang
Zico
How does this article make you feel?