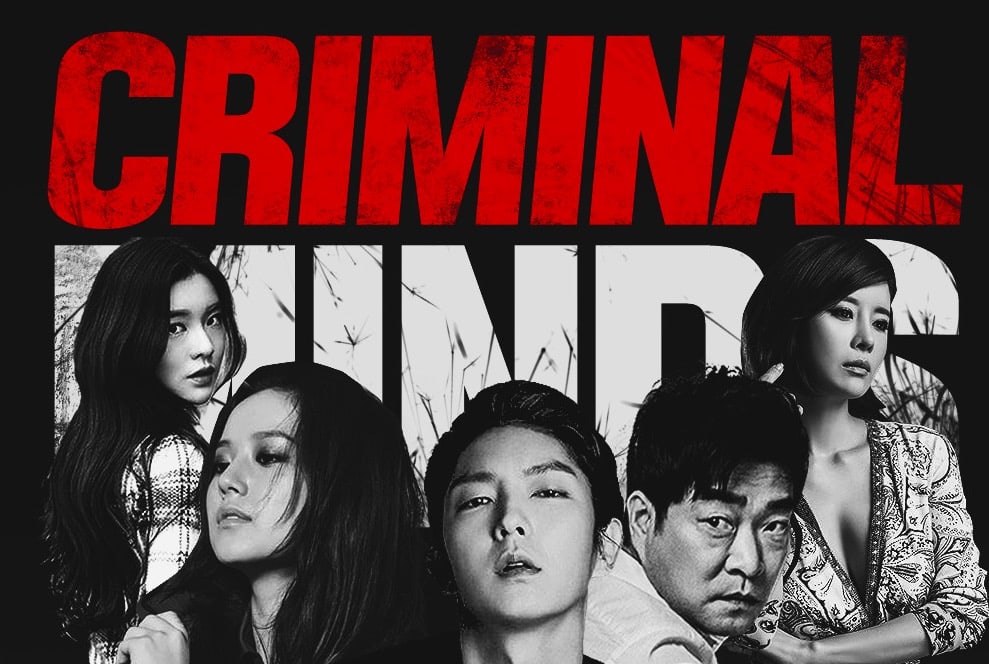 In the previous episodes, the serial killer that throws bodies away after kidnapping and torturing women was revealed to be Song Yoo Kyung, shocking other characters and viewers alike. However, Song Yoo Kyung had already gone into hiding from the NCI.

However, the stills that were released show Song Yoo Kyung at odds with the NCI. In the photos, Song Yoo Kyung no longer looks scared and only her cold gaze remains. She is handling her bloodied victim with no emotion, instilling fear in viewers. 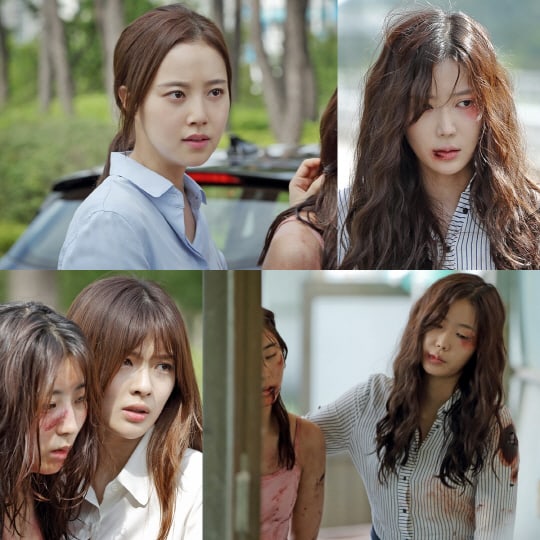 The NCI agents Ha Sun Woo (played by Moon Chae Won) and Yoo Min Young (played by Lee Sun Bin) both look determined to catch the criminal this time. It was relayed that in the upcoming episode, the NCI agents will also uncover why Song Yoo Kyung took part in such crimes.

Source (1)
Criminal Minds
How does this article make you feel?