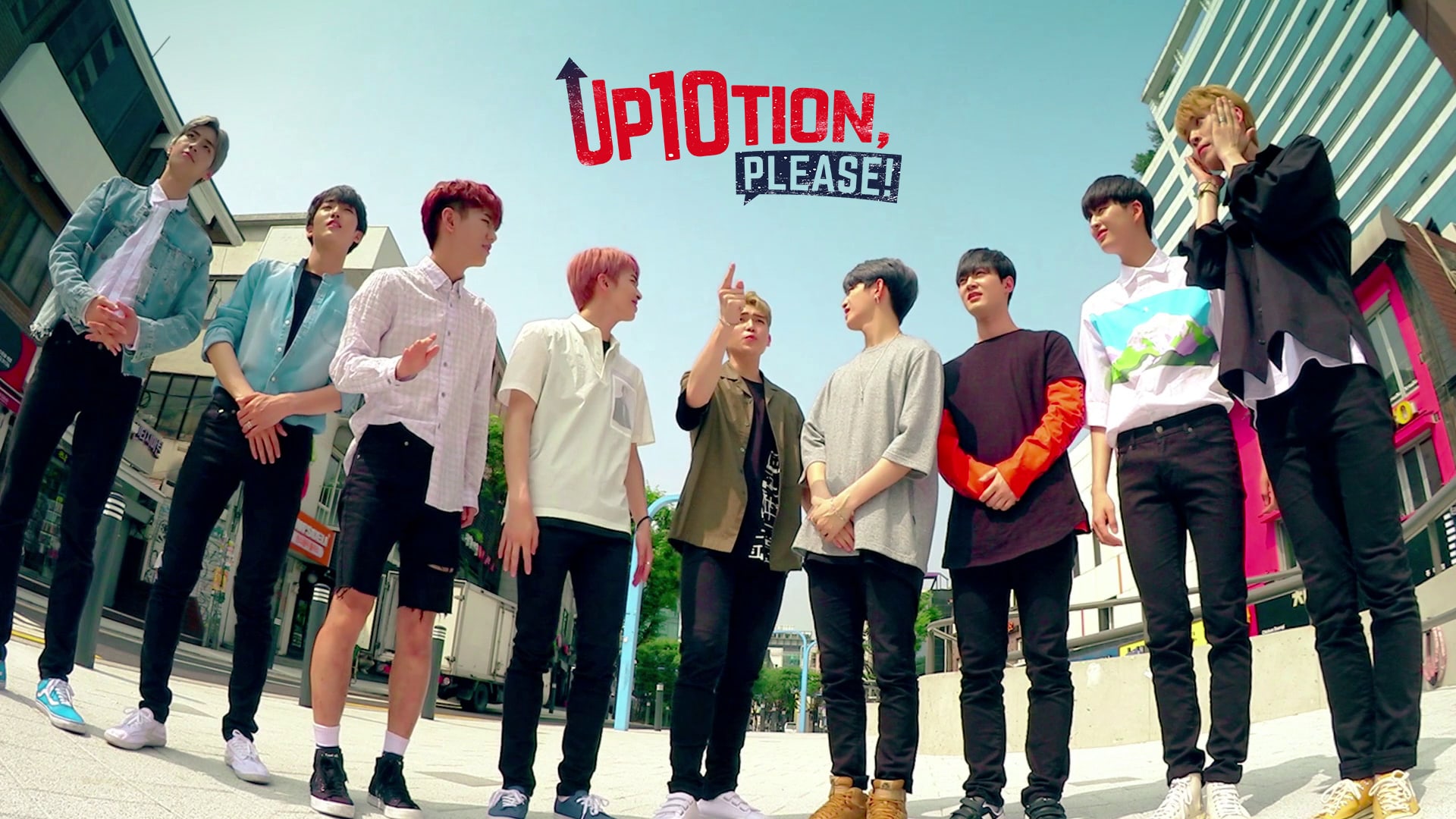 6 Outstanding Moments From “UP10TION, Please!” That Will Have You Cracking Up

In case you haven’t already heard, Soompi has teamed up with ZANYTV and rising K-pop boy group UP10TION to create a new variety show! “UP10TION, Please!” is a short yet fun way of getting to know these lovely boys, making it a lighthearted watch. As is the case with any variety show, there are countless funny experiences to be had. Thus, we’ve narrowed it down to six of the most memorable “UP10TION, Please!” moments. Enjoy!

1. When the boys gave themselves English names

From the get-go, the UP10TION members decided to give themselves English names, much to the amusement of international fans. There were quite a few unique ones in the bunch, but the Most Bizarre Nickname Award goes to Xiao. With his new name “Yes,” fans couldn’t help but laugh at Xiao’s creativity. I mean, “Yes” is English, so technically it still counts? 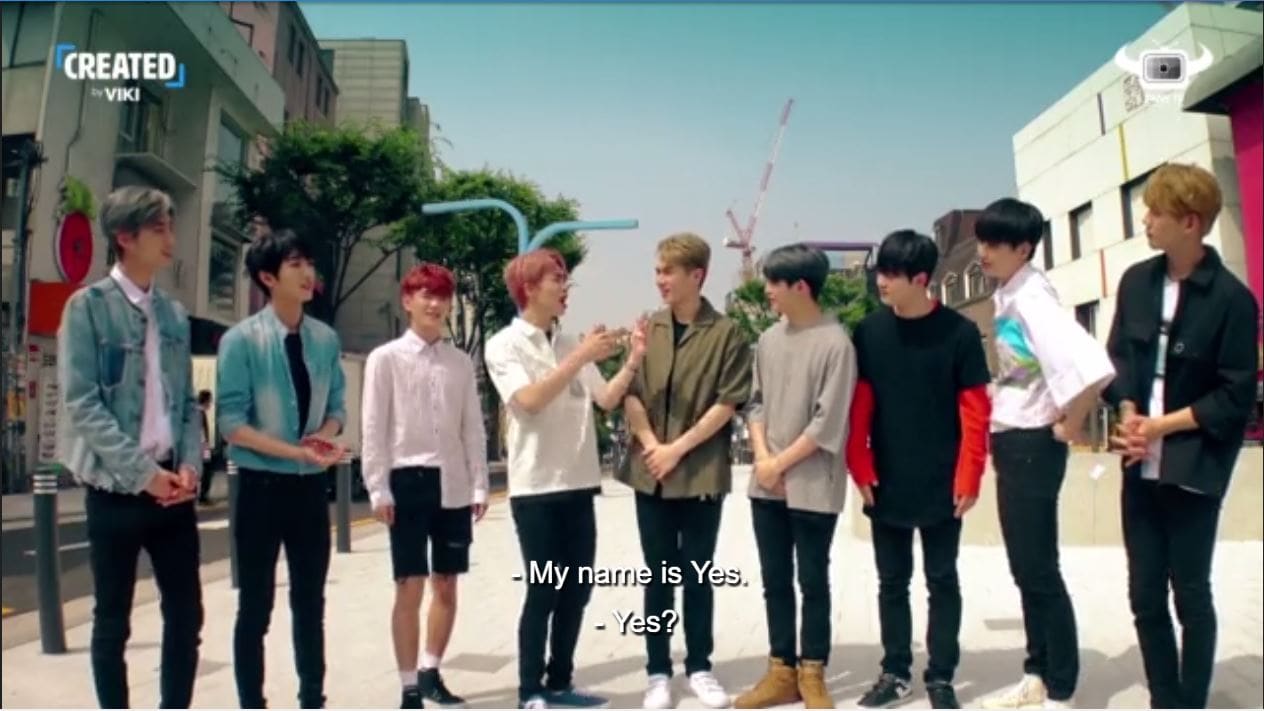 2. When they ordered drinks using charades

During the first episode, the UP10TION members were challenged to order drinks with only using body language, and boy did they deliver. Though only the “2 Long 1 Middle” team was successful, all the boys were funny in their own right. Pictured below is a wild Wei imitating a cow, just before he secured his team’s victory. 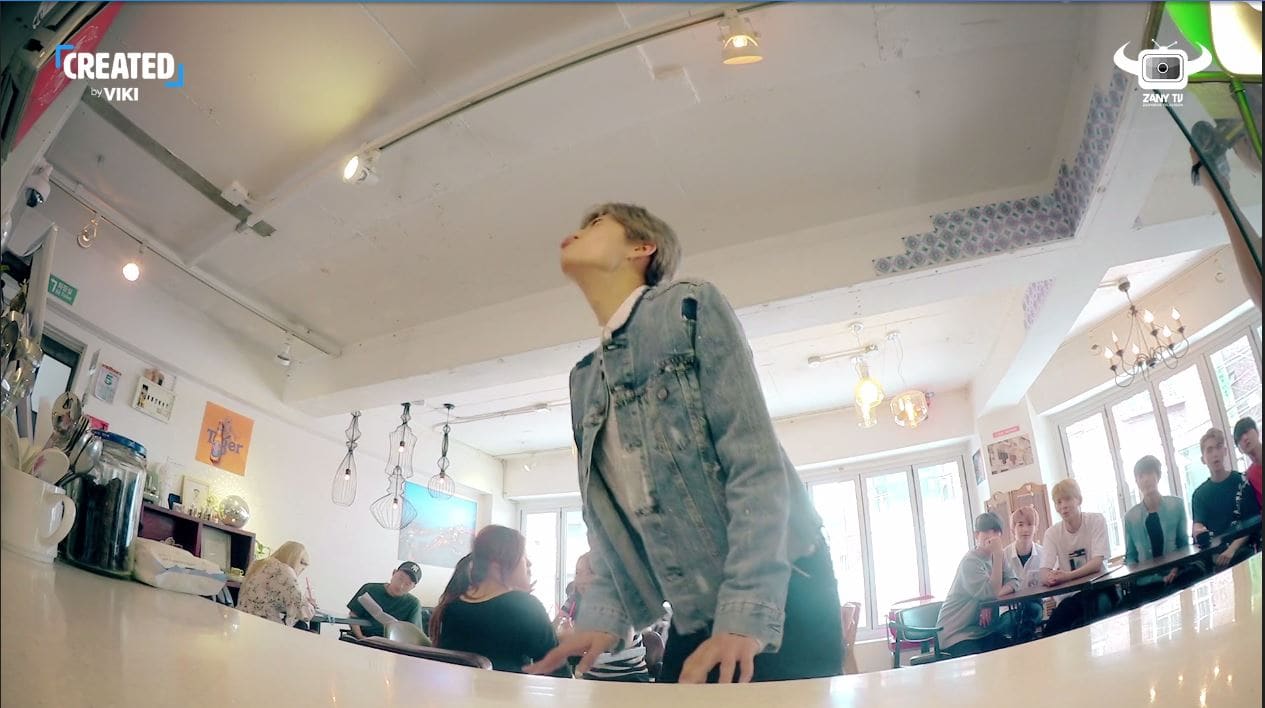 3. When there was an epic battle to guess “Despacito”

As a treat to their international fans, UP10TION was challenged to guess Western pop songs in just one second. When “Despacito” came on, the entire room went into a state of utter hysteria. Dreams were crushed. Toy hammers were used. Screams reverberated throughout the room. But in the end, Jinhoo came out on top as the fastest to guess the answer correctly! 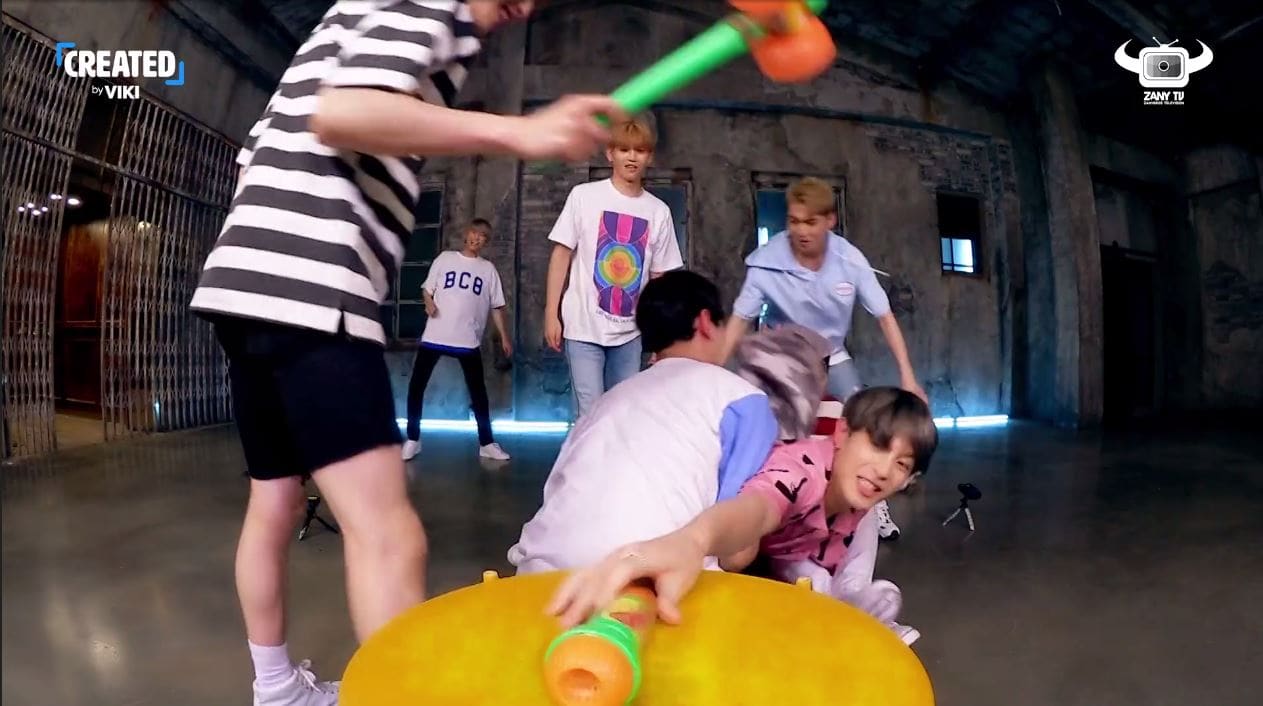 4. When they created quite an interesting makeup look

Although these guys get their makeup done somewhat often, they seem to have almost no concept of how makeup is actually applied. The struggle was real throughout the whole makeover process, and poor Fei (a YouTube beauty content creator) had to suffer the consequences. It was looking so bad that the other team suggested breaking mirrors to prevent Fei from seeing herself; alas, she still witnessed the look in the end. 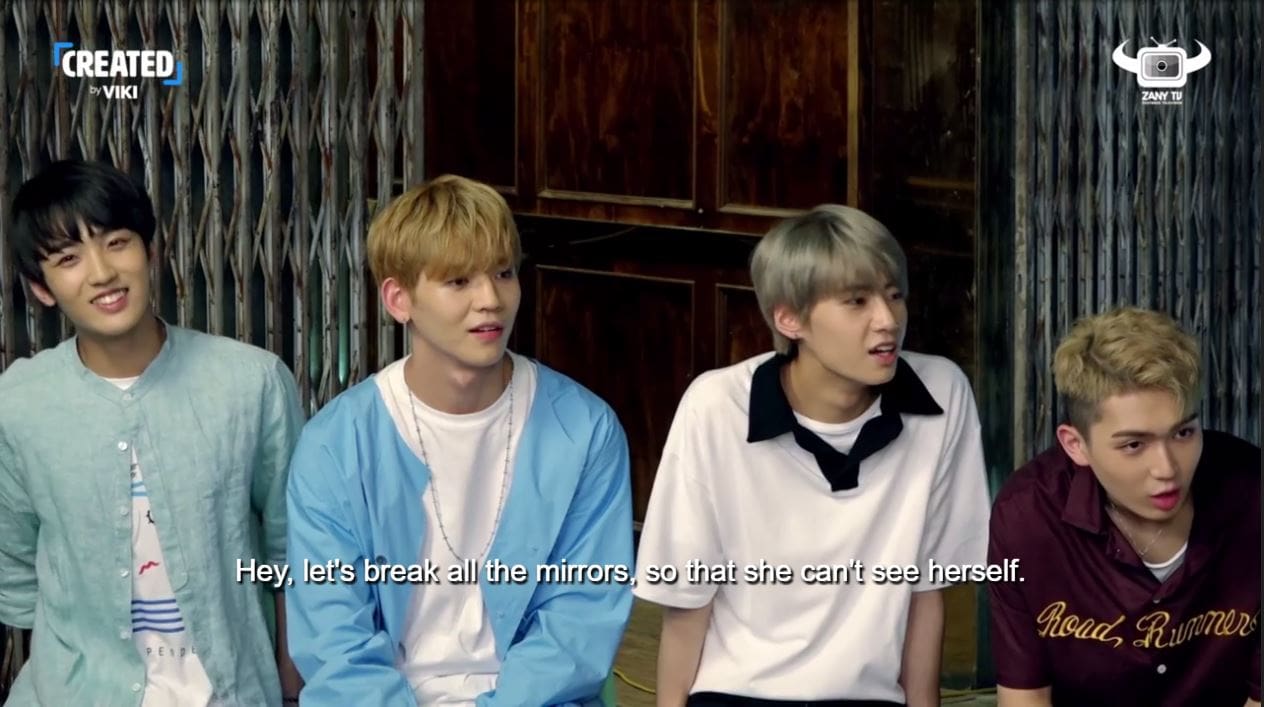 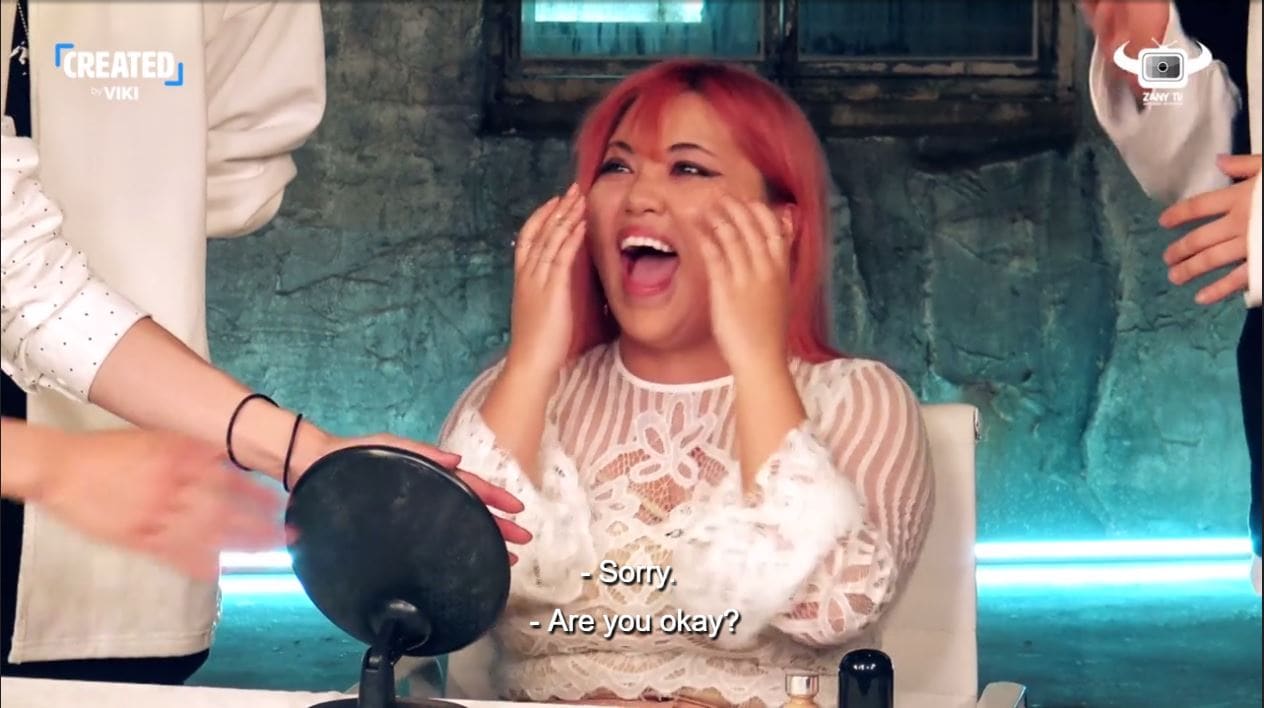 5. When the members got to play with puppies

In a game to see who could attract the most dogs, Kuhn won by a landslide. The guy was literally swimming in puppies, and it was pretty freaking adorable. However, his peace didn’t last long, as the dogs began to overwhelm him with their numbers. Poor Kuhn suffered a slow “death” by drowning in puppies, which honestly doesn’t sound like a bad way to go. 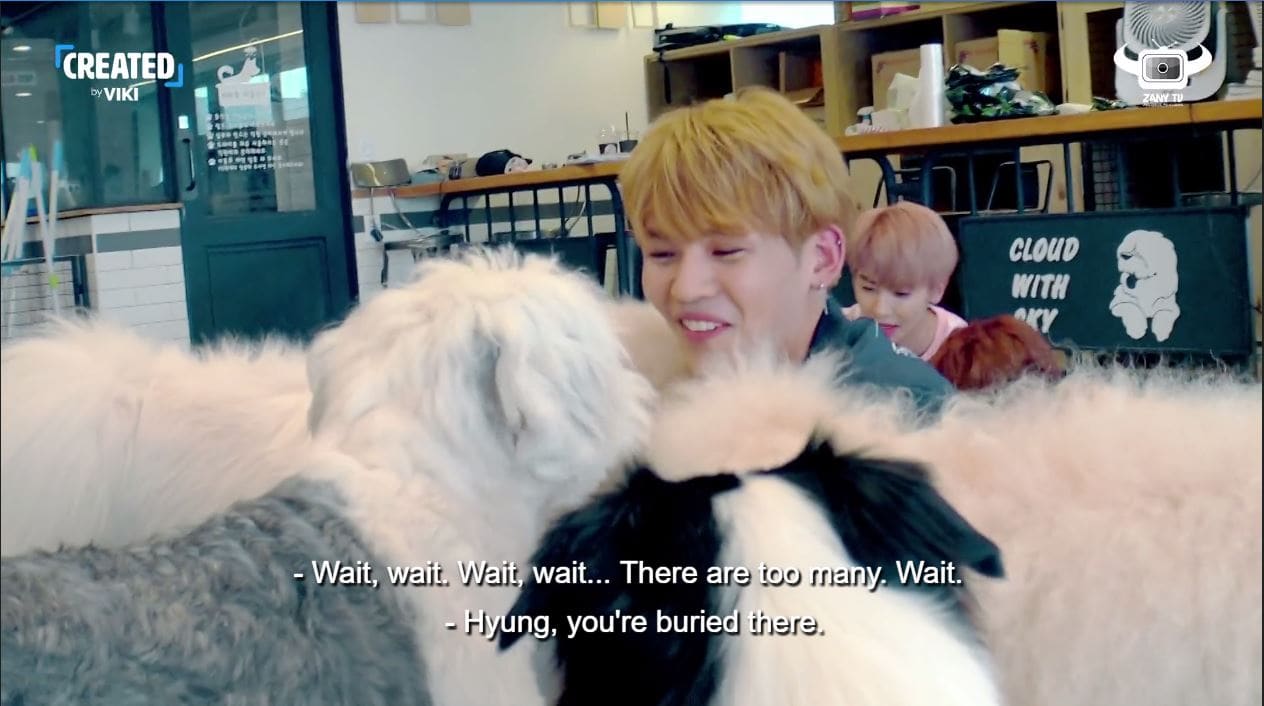 6. When the rapper team revealed their secret curry ingredient

During the sixth episode, UP10TION competed in an epic cooking battle that involved dishes from around the world. The rappers were assigned to make Japanese curry, and they did surprisingly well. As they were finishing their cooking, their special ingredient was revealed to be swag, giving the dish a more distinct taste. As seen below, Bitto expelled his swag onto the spoon, which was added to the curry momentarily afterward. 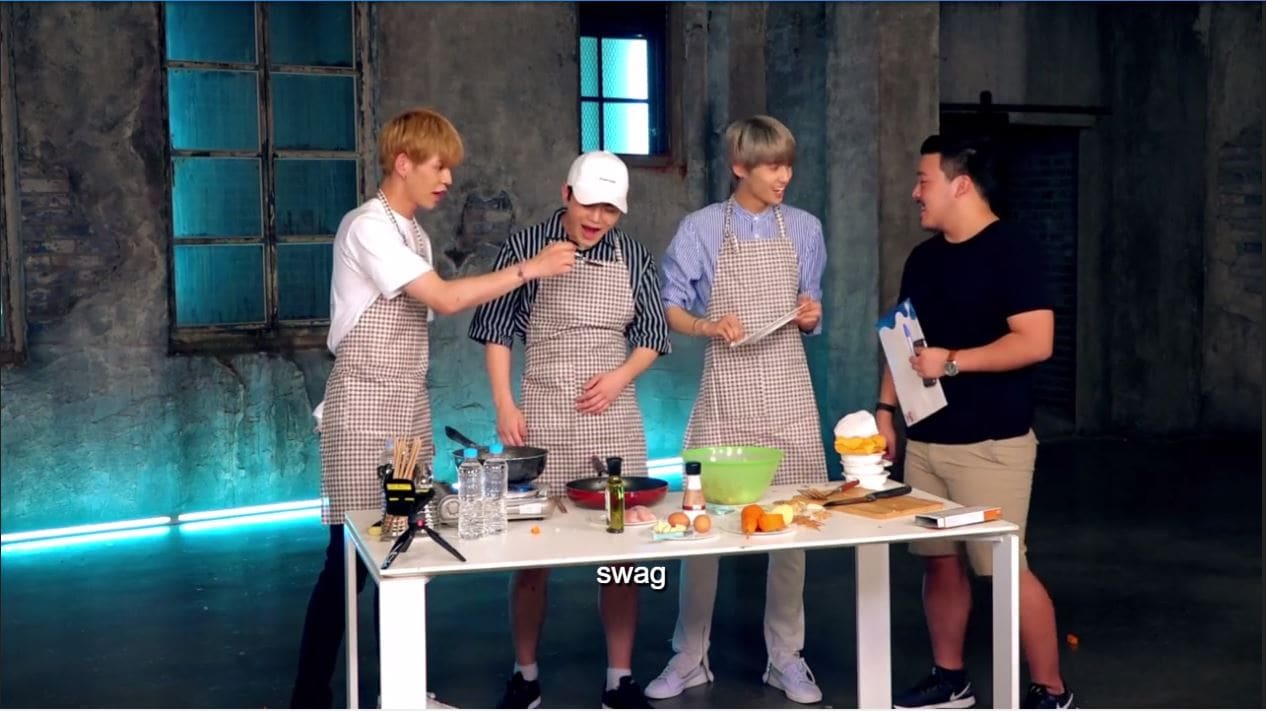 Catch all the episodes of “UP10TION, Please!” below!

Soompiers, what’s your favorite “UP10TION, Please!” moment? Be sure to share it with us in the comments below!

UP10TION
Soompi Spotlight
UP10TION Please
How does this article make you feel?