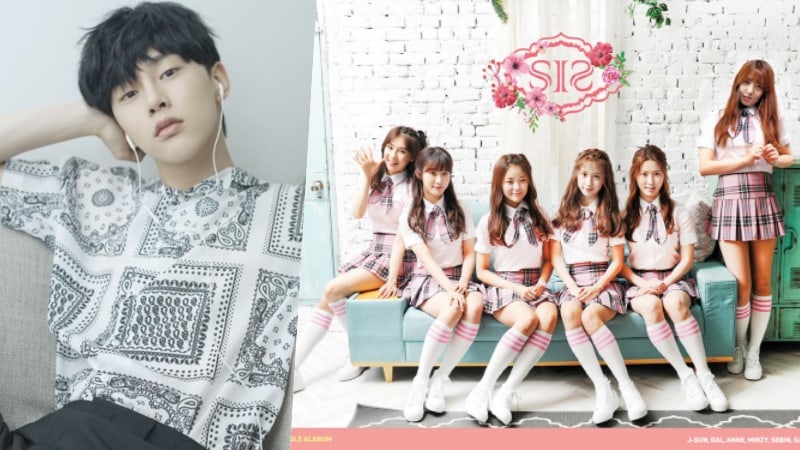 Kwon Hyun Bin is set to appear in an upcoming music video!

According to XX Entertainment, “Kwon Hyun Bin, who left his mark on ‘Produce 101 Season 2,’ will be appearing in the music video of S.I.S’s debut track ‘I’ve Got a Feeling’ (literal title).” Kwon Hyun Bin will play the male lead who grabs the attention of all of the members of S.I.S in the music video. 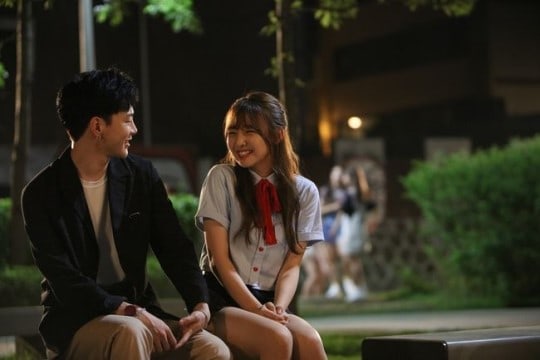 S.I.S stands for “Serendipity in Stars” and reflects the group’s hopes to bring unexpected but welcomed joy and happiness to people. The name also stands for “Sis,” the shortened form of “Sister,” showing the close friendship between the members.

The group will drop their music video teaser on August 18, and will make their official debut on August 25. 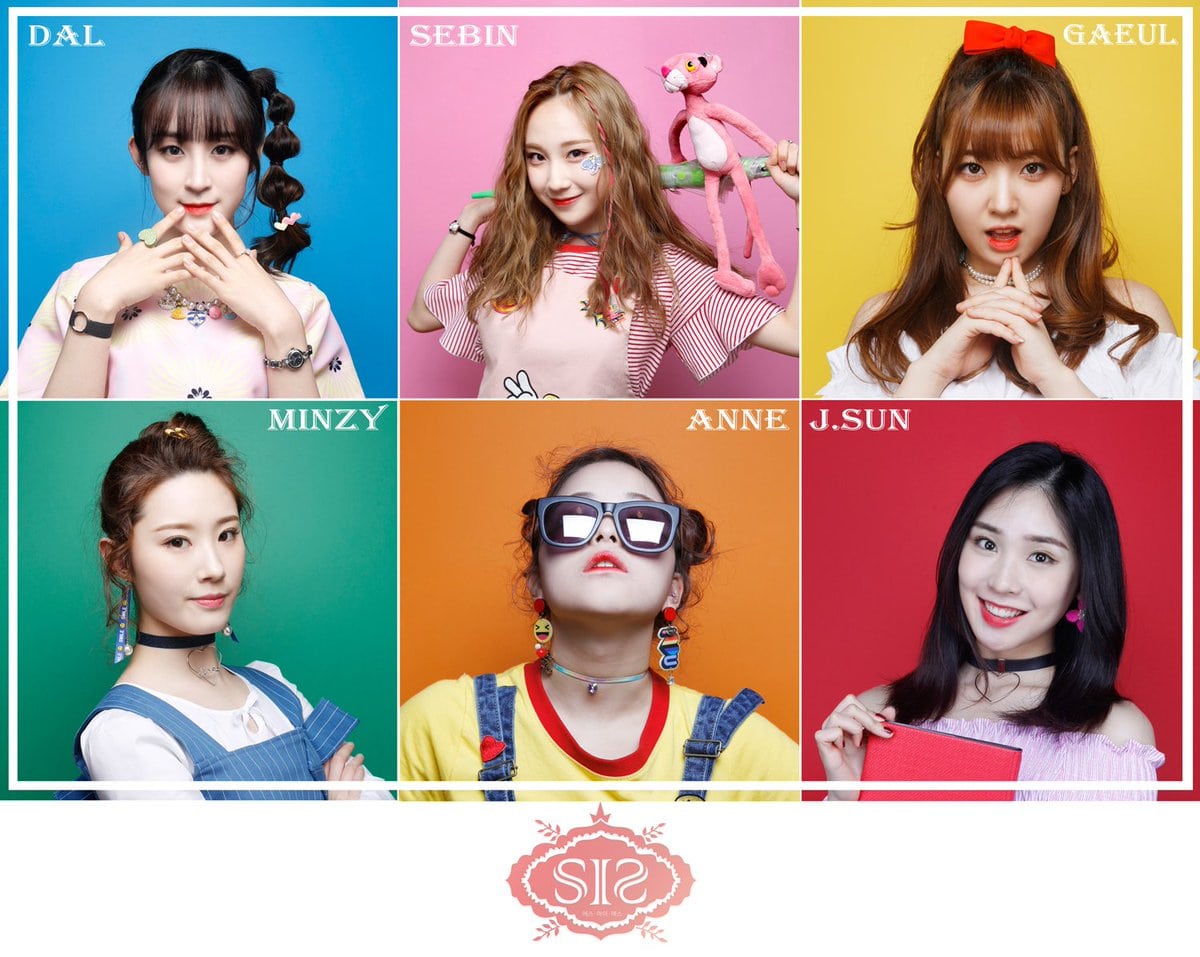 Kwon Hyun Bin
S.I.S
How does this article make you feel?