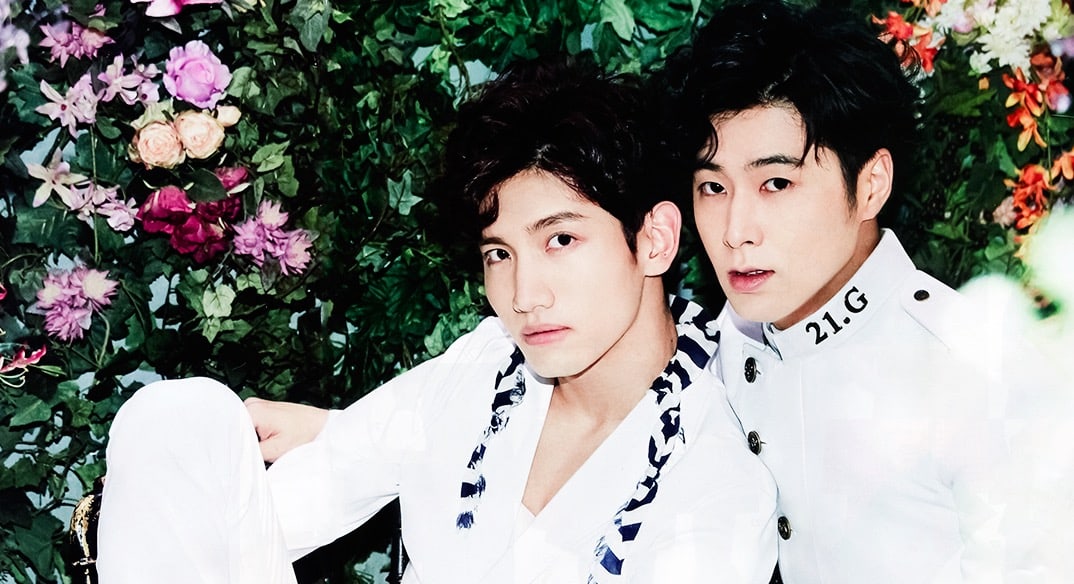 Hallyu superstars TVXQ will be kicking off their first group activities in two years with an Asian press tour.

After Changmin‘s discharge from the army on August 18, the group will begin activities right away by rounding Seoul on August 21, and Tokyo and Hong Kong on August 22 for their “TVXQ! ASIA PRESS TOUR.”

This will be TVXQ’s first official activities as a full group since their enlistment to the military over two years ago. As such, it is expected that there will be lots of interest from press as well as fans for these events.

TVXQ debuted in 2003 and have since consistently been a leader in K-pop. They swept the Korean and Chinese charts in 2015 with their their special album “RISE AS GOD” just before their enlistment, and they have proven their popularity by mobilizing a record-breaking 2.75 million concertgoers between 2012 and 2015 in Japan alone.

Meanwhile, Changmin is scheduled to be discharged from the military on August 18, while Yunho has just finished filming his upcoming web drama, “Meloholic.”