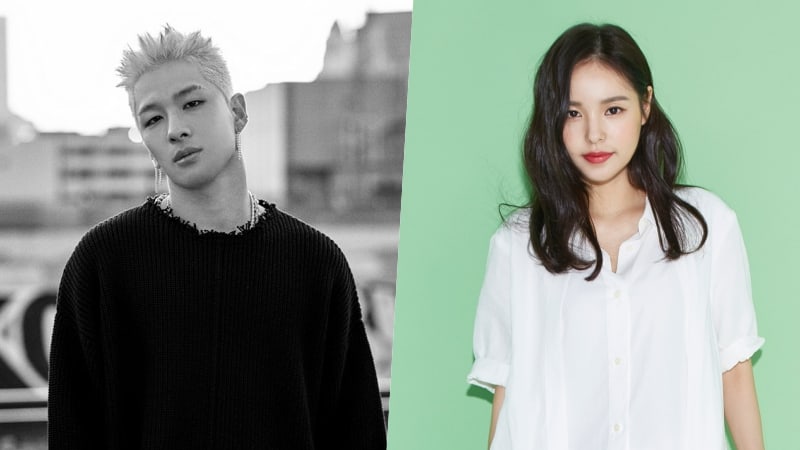 On August 16, BIGBANG’s Taeyang held a press conference ahead of the release of his upcoming album.

When asked about his public relationship with actress Min Hyo Rin and the effect it has on his music, he responded, “Since she is the person I love, just as for ‘Eyes, Nose, Lips,’ it is impossible to not be musically influenced.”

He added, “If I were to speak boldly, she is the person I love the most, so I believe she is my greatest muse.”