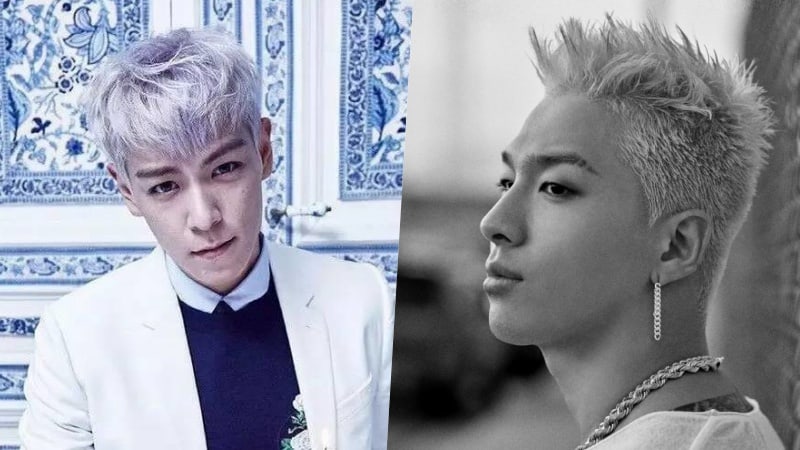 Taeyang Opens Up About Being There For T.O.P And How Much BIGBANG Means To Him

BIGBANG’s Taeyang spoke about how much BIGBANG means to him and also opened up about how he tried to be there for T.O.P throughout his recent controversy.

Taeyang held a press conference for his third solo album “White Night” on August 16 and when asked about whether he’s been keeping in touch with T.O.P, he said, “I think the best I can do for him is to be by his side. There are things that he has to process and realize on his own, so instead of giving him advice, I think it’s better for me as a fellow member and friend to call him more than I usually do and visit him as much as I can.”

He continued to show affection for T.O.P as he added, “I try to be by his side as much as I can. I try to listen to his thoughts and talk to him about them. But when we meet, we talk about little things more than we do about serious things.” 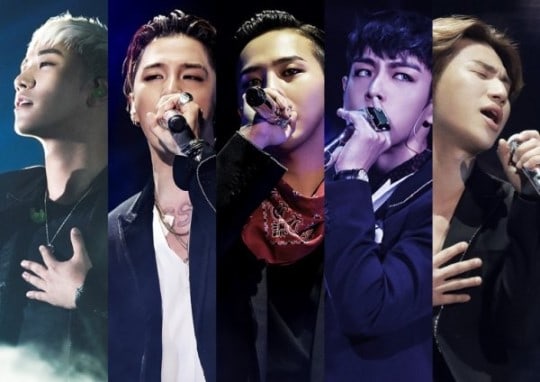 Taeyang’s love for his fellow BIGBANG members was evident as he stated, “We’ve been together since we were young, and even now, we care about each other and we’re each other’s friends and family. Of course my music is influenced by all of the things I’ve done as a member of BIGBANG. BIGBANG is my beginning, my roots. That can’t be ignored.”

He continued to add, “My music and my work as BIGBANG is so important to me. My work as a solo artist is also important to me. There are many reasons why people release solo albums, but for me, my main goal is for this new album to have a positive impact on my own music and on BIGBANG as a group. Seeing G-Dragon’s recent album receiving a lot of love from people was a source of motivation for me. I believe that our individual activities have a positive impact on each other.”

Taeyang also spoke about his relationship with Min Hyo Rin during his press conference and how she influences his music.

BIGBANG
Taeyang
T.O.P
How does this article make you feel?