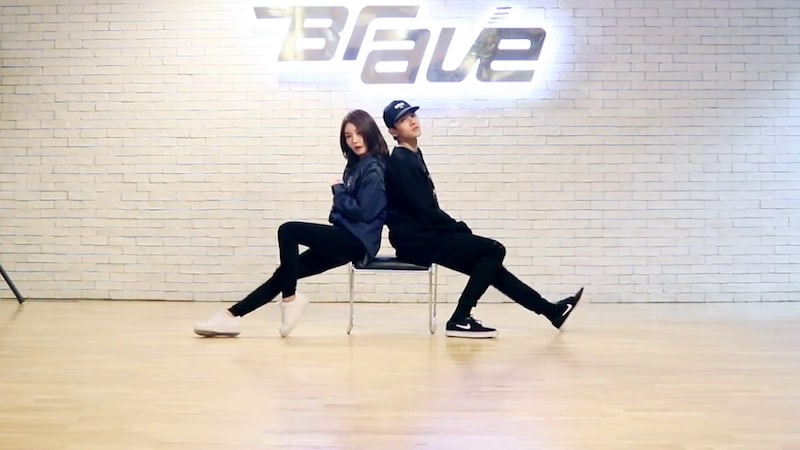 Samuel has released a dance practice video for “With U” featuring Kim Chungha!

The former contestants of the two seasons of “Produce 101 Season 2” collaborated for the track on Samuel’s first solo mini album. The duo took the song to the stage for Samuel’s first week of music show promotions. The newly released clip takes fans behind-the-scenes to give a full view of their choreography in the practice room.

Chungha
Samuel
How does this article make you feel?