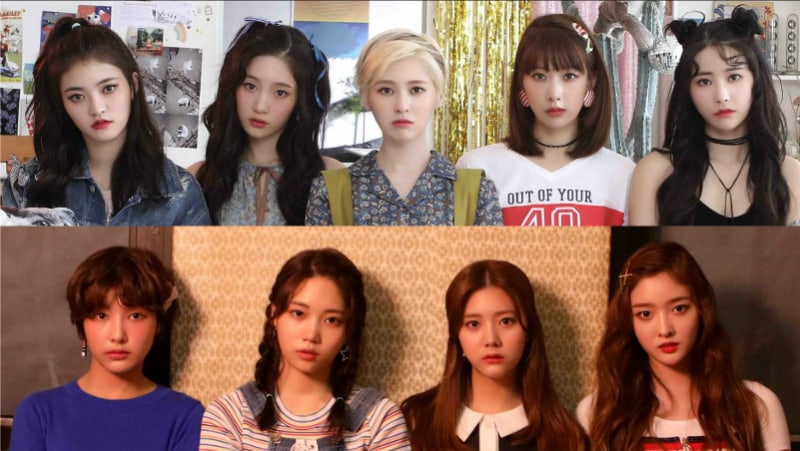 DIA To Release Sub-Unit MVs Ahead Of Group Comeback

DIA will be returning as sub-units ahead of their official comeback as a group!

The first sub-unit BinChaenHyeonSeuS, consisting of members Yebin, Jung Chaeyeon, Huihyeon, Eunice, and Somyi, will be releasing a music video on August 17. Below is the teaser image for their track “LOOK.” 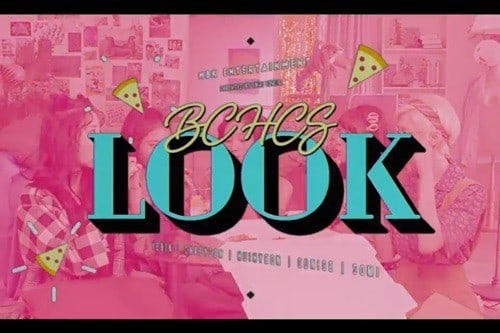 The second sub-unit L.U.B, consisting of Jooeun, Jenny, Eunjin, and Eunchae, will be releasing their own music video on August 18. The title of their track has not been revealed yet.

DIA will then be dropping their third mini album “Love Generation” on August 22.