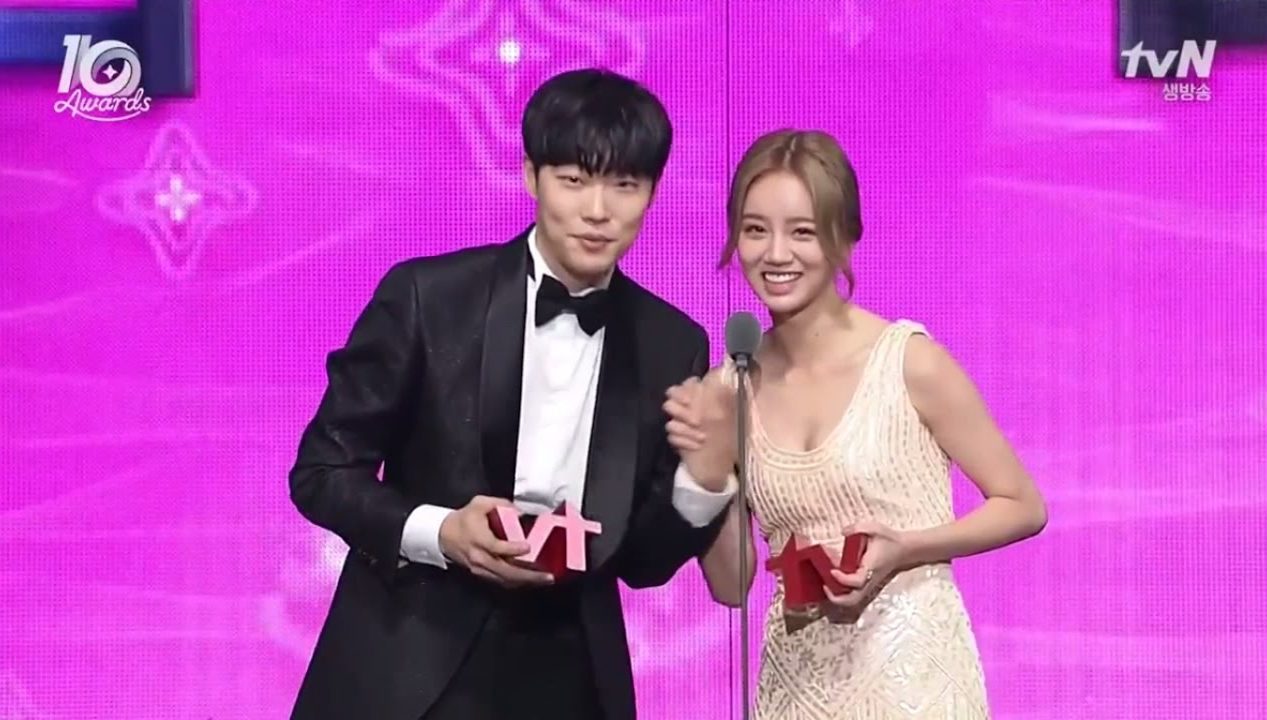 On August 16, it was revealed that Girl’s Day’s Hyeri and actor Ryu Jun Yeol are dating!

After their agencies confirmed that they have recently become a couple, many fans are uncovering the pair’s past adorable interactions and enjoying them in a new light.

A post in an online community turned back to the 2016 “tvN10 Awards” when Hyeri and Ryu Jun Yeol both received the “Rising Star Award.”

The two hugged after their names were called. Viewers were quick to catch that as the two headed towards the stage, Ryu Jun Yeol reached for Hyeri’s hand. To this, Hyeri changed course and linked arms with Ryu Jun Yeol. 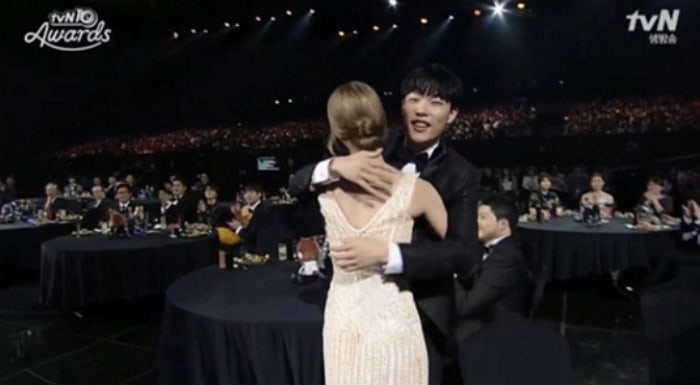 While they were making their acceptance speech, the two also held hands and showed off their chemistry.

Watch the moment at the “tvN10 Awards” below, with the announcement of their win happening at 6:12.

Others revealed that there were plenty of other lovely moments between Hyeri and Ryu Jun Yeol. One example was during the “Reply 1988” concert, when the both of them were looking at each other in the eyes sweetly. Another account was when Hyeri was recently spotted at the after party of the movie “Taxi Driver” that Ryu Jun Yeol appeared in.

Fans have commented, “It was pretty obvious already,” and “I thought this was a rumor but it was true.”

Here is another video behind the scenes of “Reply 1988” when they were being adorable.

Congrats to the lovely couple!

Ryu Jun Yeol
Girl's Day
Hyeri
How does this article make you feel?