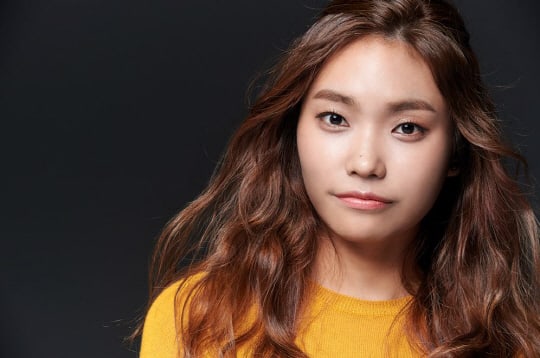 Singer-songwriter Lee Jin Ah is confirmed to be in a relationship with pianist Shin Sung Jin.

Following reports on August 16, a source from her agency Antenna stated, “Lee Jin Ah and Shin Sung Jin are in a relationship. They naturally starting dating after working on music together.”

Lee Jin Ah and Shin Sung Jin connected over music. The two worked on the former’s album “RANDOM” together which was filled with self-composed songs. The high quality album did well on music charts, even scoring first place on jazz charts.

Shin Sung Jin released his first single “I Am” in February and has also collaborated with famous artists in performances and arrangements.