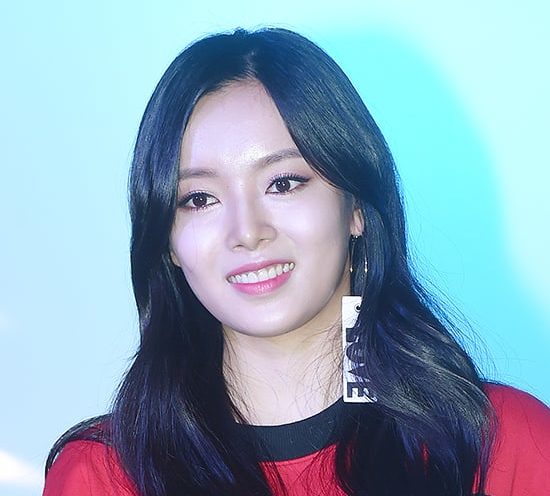 On August 15, Sujin’s agency Mafia Records confirmed, “Wassup member Sujin will be playing the character Eonju, one of the four main leads in the drama ‘Lingerie Girls’ Generation.'”

“Lingerie Girls’ Generation” is an upcoming drama based on Kim Yong Hee’s novel. Set in the late 1970s in the city of Daegu, the eight-part drama is about the growth and love of girls.

Unlike her image when promoting as a girl group member, Sujin has showed off a different image while acting and was continuously cast for big and small roles while increasing her acting experience. She previously played the role of a new employee in tvN’s “Introverted Boss,” acted in KBS2’s “The Happy Loner,” and recently concluded filming for web-drama “Melo Holic.”

“Lingerie Girls’ Generation” will air after “School 2017.” Min Dohee was previously confirmed for the drama, while Cosmic Girls’ Bona and CNBLUE’s Lee Jong Hyun are in talks to take on roles.

Wassup
sujin
XPN
How does this article make you feel?